Accessibility links
Becoming More Popular Doesn't Protect Teens From Bullying : Shots - Health News You'd think that the popular kids don't get picked on, but as a teenager's social status rises, they're more apt to be bullied. Increased social combat may be to blame. 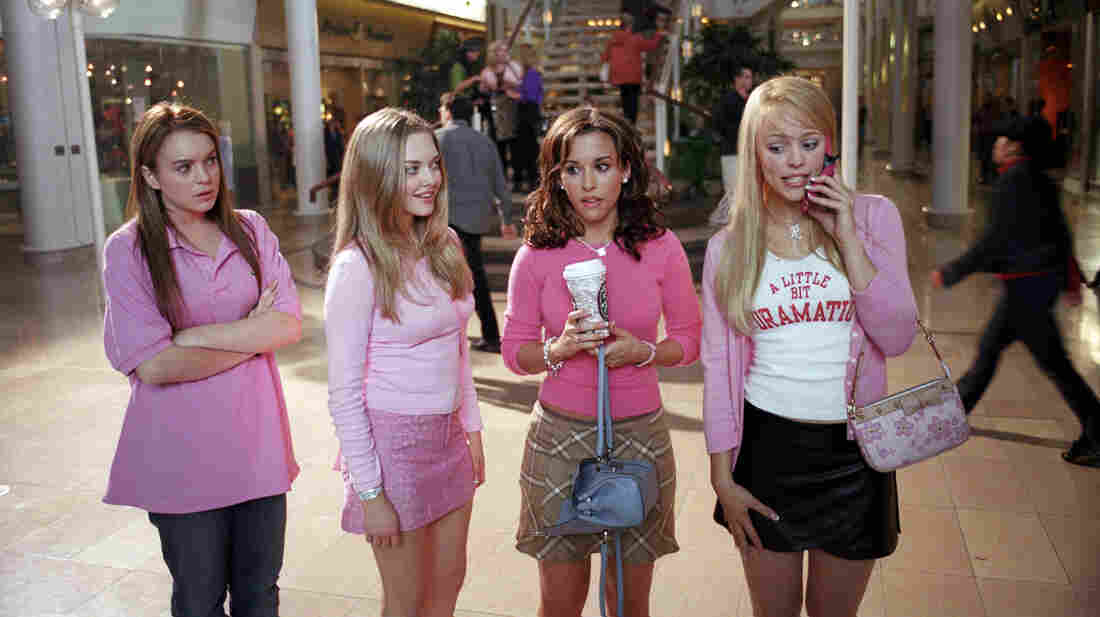 Cady Heron (played by Lindsay Lohan, left) found out the hard way that moving up into the A-list clique doesn't protect you in the movie Mean Girls. The Kobal Collection hide caption 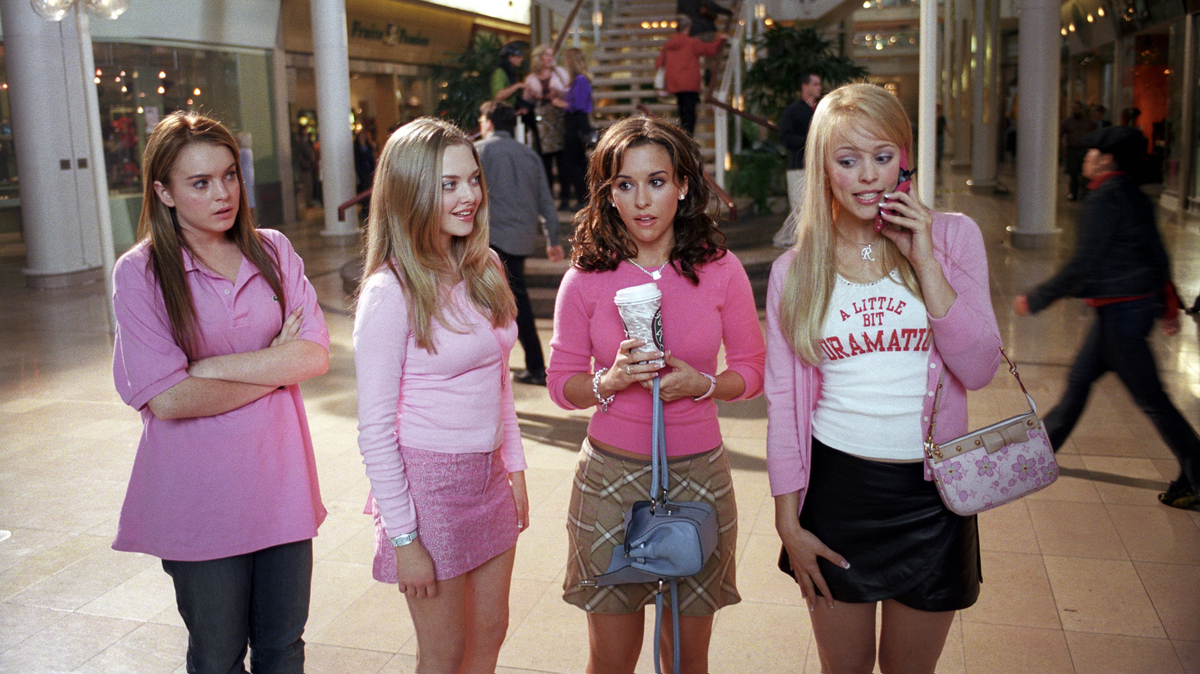 Cady Heron (played by Lindsay Lohan, left) found out the hard way that moving up into the A-list clique doesn't protect you in the movie Mean Girls.

Movies like Mean Girls have told us that the popular crowd rules, and the nerds and nonconformists get picked on.

But even the top rungs of high school social ladder aren't immune to bullying, researchers say. Becoming more popular can actually increase a teen's risk of getting bullied rather than making them immune to attack.

To find that out, researchers from The University of California, Davis and Pennsylvania State University asked 4,200 high school students in North Carolina about their close friends and acquaintances. "We created sort of a social map of the school," says Bob Faris, an associate professor of sociology at UC Davis.

"The climb up can be painful," Faris says. Students trying to rise up the ranks were also more likely to bully others. "As kids get closer [to the top]," Faris says, "they become more involved in social combat."

The researchers tracked changes in social hierarchies over a year, asking students to name peers who had been mean to them as well as students they had picked on.

They found that as kids became more popular, their chances of getting bullied increased. For example, if a student midway up the social ladder moved into the upper rungs, his or her chance of being bullied went up by 25 percent.

That is, until they actually reach the very top — the top 4 percent of the social elite were above the fray, the study found. These students weren't likely to be bullied, nor were they likely to bully others. "They have less incentive to be aggressive because they have nowhere else to climb," Faris says. "They have the luxury of being nice to everyone."

The results were published Tuesday in the American Sociological Review.

Why Vaguely Defining Bullying Can Be A Problem

Of course it's not easy boiling adolescent cattiness down to a science. And if all this sounds like the beginning of a Mean Girls sequel, where the Mathletes, armed with scientific data and statistics plot how to take down the high school hierarchy, we're with you.

But the important takeaway here, Faris says, is that most kids aren't immune to being picked on — both in person and online. According to the National Center for Education Statistics, about one in three adolescents report being bullied during the school year.

Many of those students are teased because of their weight, sexual orientation, disability or because for whatever reason they're unpopular.

But parents and teachers tend to assume that teenagers who seem relatively well adjusted and have a lot of friends are in the clear, Faris says. This study is a reminder that it's worth checking in on them, as well.

It also indicates that the best way to combat bullying, may be to teach kids that social rank doesn't matter, and fighting your way to the top while putting down others isn't worth it, Faris says. Now isn't that what all those teen movies were trying to teach us all along?