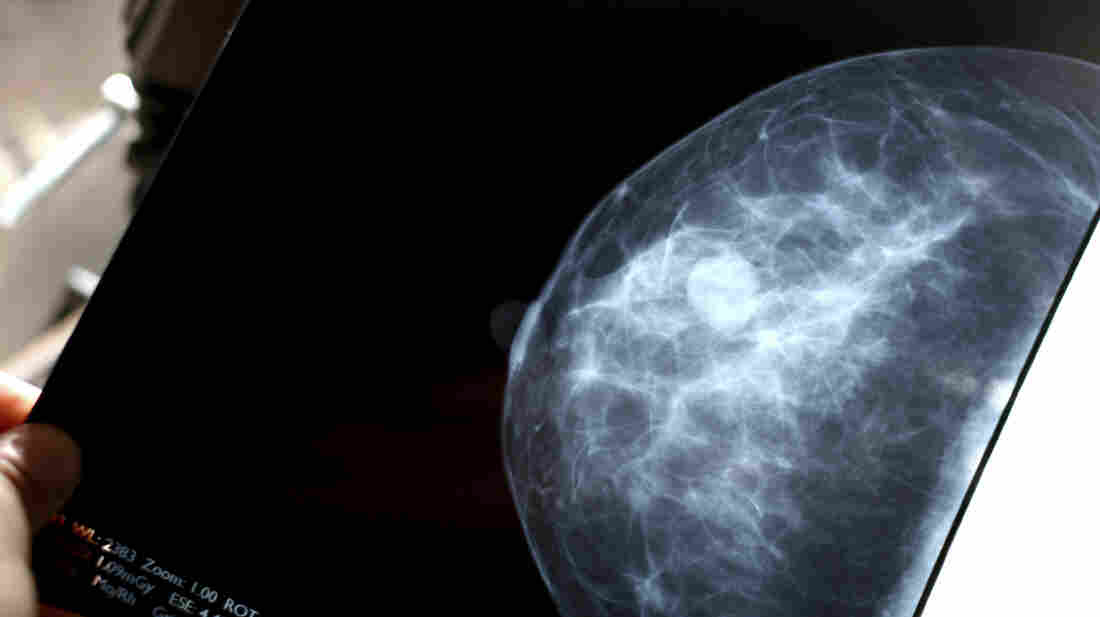 Talk to women here in the office, and it quickly becomes clear that we're confused about what to do about mammograms. And no wonder.

Two months ago, a widely publicized Canadian study found that mammograms did not reduce breast cancer deaths, but that study was fiercely criticized by the nation's radiologists as "incredibly flawed and misleading."

A few weeks earlier, an analysis found that screening all women annually starting at age 40, as the American Cancer Society recommends, costs $6.5 billion more a year more than following the U.S. Preventive Service's Task Force recommendation that women be screened every other year starting at age 50.

Now, the latest entries — two studies that try to put all the previous research on mammography's harms and benefits in perspective.

First, researchers at Harvard took a broad look at all the research on mammograms since 1960 — more than 50 years of study. They also looked at evidence on the harms of false positives and overdiagnoses, in which a woman is treated for a cancer that would never have proved deadly. And they reviewed whether current efforts to try to personalize a woman's cancer risk helped a woman figure out whether it was worth her while to get a mammogram.

Their conclusion: The benefits of mammography, though real, have been oversold, while the harms have been minimized.

Annual mammograms reduce the risk of dying from breast cancer by about 19 percent, but the benefit varies widely based on a woman's age and underlying cancer risk, the study found. For instance, about 1,904 women in their 40s would have to be screened to prevent one death, compared with just 377 women in their 60s.

The results were published Tuesday in JAMA, the journal of the American Medical Association.

Are We Paying $8 Billion Too Much For Mammograms?

The analysis found that about 19 percent of women who are diagnosed with breast cancer as a result of a mammogram are overdiagnosed — getting surgery, chemotherapy or radiation to treat a cancer that would never be life-threatening.

The bottom line, the researchers say, is that mammography is a less-than-perfect screening test, and doctors and patients need a lot more help figuring out if and when to use it.

And women age 75 and older really need to consider whether they should be having mammograms at all, a second study in JAMA reports. As the researchers point out, there are no randomized controlled trials of mammography in women in that age group. So there's no way to know how much they might extend a woman's life.

So the harms of screening probably outweigh any benefits in women who will live for less than 10 years, the researchers say, and women who think they will live longer than that should talk with their doctors about the benefits and risks.