Accessibility links
Run When You're 25 For A Sharper Brain When You're 45 : Shots - Health News Here's the latest bit of evidence that exercise keeps the brain fit. Much of the research has been in older people, but this study found that being fit in your 20s makes you sharper in middle age. 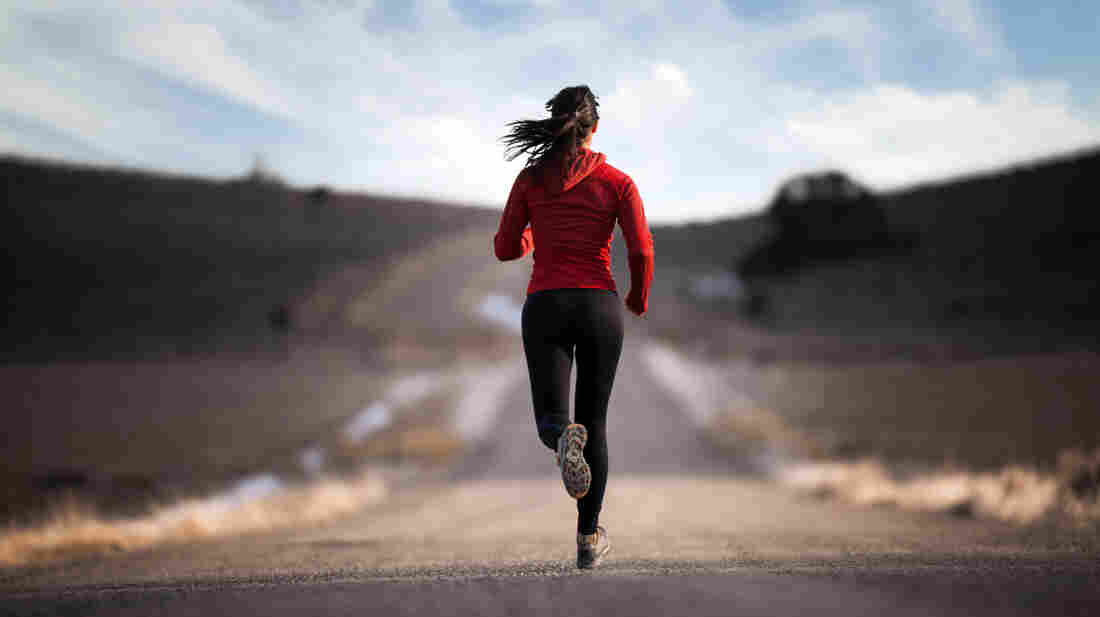 Leading an active lifestyle in your 20s will benefit your brain down the road. iStockphoto hide caption 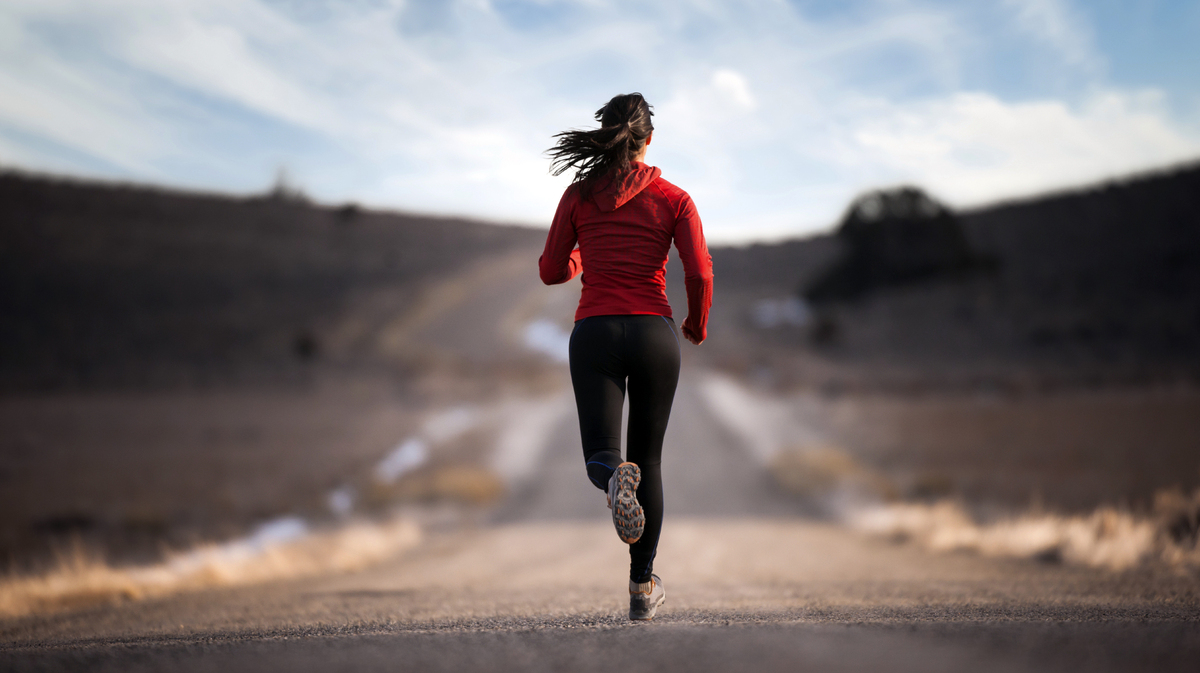 Leading an active lifestyle in your 20s will benefit your brain down the road.

If you're in your 20s, you might work out because it's fun, or because it makes you look better. But here's another reason to hit the gym or go for a jog — exercising now may help preserve your memory and cognition later in life.

Researchers figured this out by following 2,700 men and women for 25 years as part of the Coronary Artery Risk Development in Young Adults Study.

Teenagers and young adults who did better on treadmill tests tended to do better on memory and problem solving tests in middle age, researchers found. That's even after they accounted for unhealthful things like smoking, diabetes and high cholesterol.

Young people don't always consider how their lifestyle might affect them 25 years down the road, says David Jacobs, a professor at the University of Minnesota's School of Public Health and one of researchers behind the study.

We already know that regular exercise helps stave off things like obesity and heart disease. And earlier studies have found that older adults who exercise are more likely to remain mentally sharp. But this study is one of the first to look at how exercise in young adulthood affects cognition.

The researchers don't know why exactly cardiovascular exercise helps preserve brain function. But they suspect it's because a healthy heart is better at pumping blood and oxygen to the brain.

Jacobs realizes that doesn't sound impressive. "If a person can remember one more word on a list, so what?" he says. But an even a slightly sharper mind could give people an edge in their careers and ultimately in their quality of life, he says.

The findings were published Wednesday in the journal Neurology.

"If you have not done everything exactly right — and that's pretty much everybody — you can make changes later in life," he says.