Growing Evidence That A Party Drug Can Help Severe Depression

Growing Evidence That A Party Drug Can Help Severe Depression 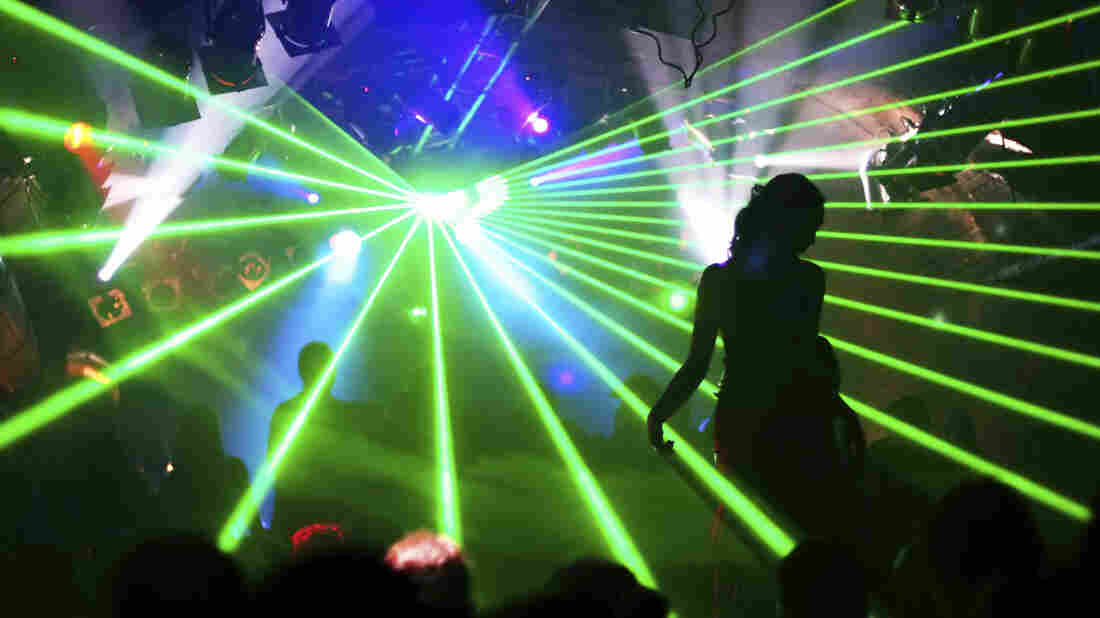 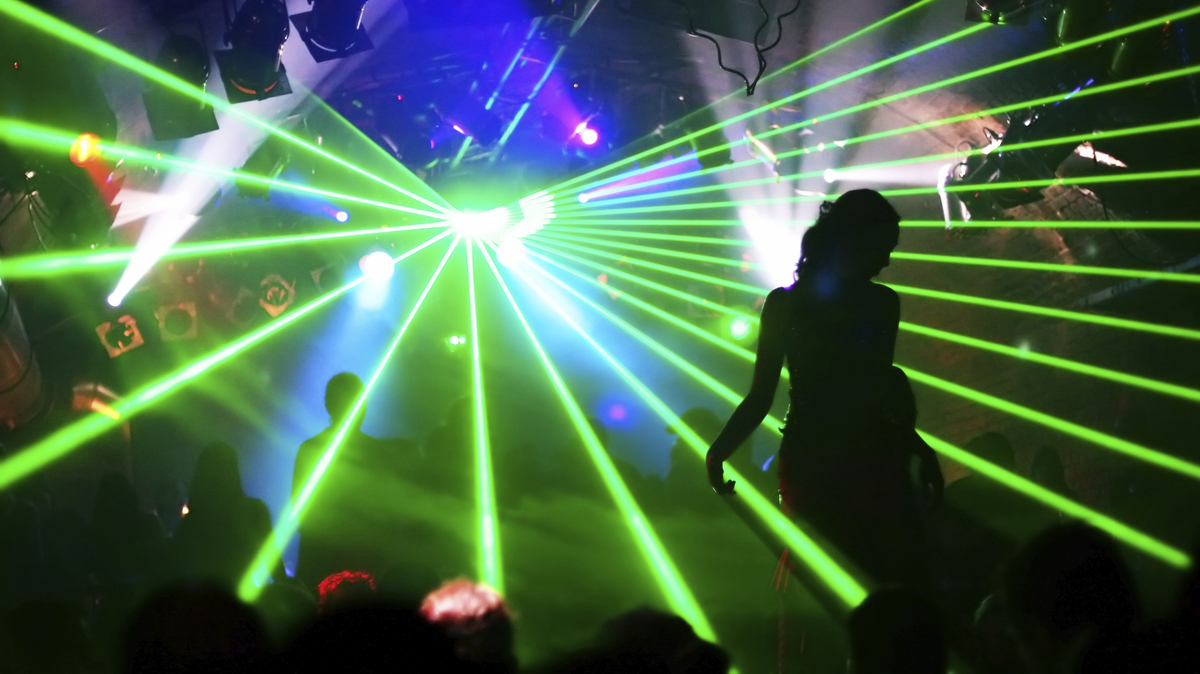 Clubgoers prize Special K's hallucinogenic experience, but scientists like it better as a depression treatment.

Teens call it "Special K," a club drug that produces hallucinatory, out-of-body effects. But evidence is mounting that it's also a fast-acting treatment for patients with severe depression.

The latest study shows that ketamine, an FDA-approved anesthetic, can act in a matter of days for some people who don't respond to traditional antidepressants. Those drugs don't work for 40 percent of patients.

In 2012, Christopher Stephens, then a 28-year-old depression patient, told NPR that traditional drugs did little to ease his depression and gave him nausea, headaches and insomnia, along with sexual side effects.

He said he'd tried everything from Prozac to Paxil to Valium and Xanax. The list went on and on.

Many researchers think serotonin antidepressants like Prozac work by improving communication among existing brain cells and encouraging the creation of new cells. That could strengthen the brain circuits that regulate mood. But the process is slow, which is why many patients often take the drugs for weeks before they feel better.

Ketamine appears to strengthen brain circuits by causing a rapid proliferation of new connections, or synapses, between neurons. This gets the job done much more quickly.

Even though people respond quickly to ketamine, the antidepressant effects are generally brief. So researchers need to find ways to maintain them for longer periods of time, says Dr. Rupert McShane, a psychiatrist at Oxford University and the study's lead author.

There's also a lot of work that needs to be done to make sure ketamine is a safe drug to use in the long term, McShane adds.

McShane and his colleagues treated 28 patients who had severe treatment-resistant depression for several years with either three or six ketamine infusions over three weeks, and monitored their moods for six months.

A third of the patients showed improvement as soon as three days after the last infusion, with effects lasting anywhere from 25 days to eight months. Four of those patients are continuing ketamine treatment, and one has reported no symptoms of depression even after having been taken off the treatment.

Ketamine is known to carry a risk of impaired cognitive function, but researchers found that no patients suffered memory loss, according to results published Thursday in the Journal of Psychopharmacology.

But don't expect it to become a routine treatment anytime soon, especially given the troubling risks of hallucination and cognitive impairment.

"Most of the published data for mental health patients have been with single treatments," says Dr. Dan Iosifescu, the director of the Mood and Anxiety Disorders Program and an associate professor of psychiatry at Mount Sinai Medical School in New York.

"In animal studies, where animals have been given very high doses of ketamine for very long periods of time, there has been some nerve cell changes that are related to possible toxicity," Iosifescu, who was not involved in the study, tells Shots.

He says the British study is a step forward, but it's still not enough to show how the drug will affect people after several months — even years — of repeated treatment.

There are some clinics that do prescribe ketamine as an off-label treatment for depression, but Iosifescu notes that these are usually used for inpatient treatment. That brings up yet another concern among researchers: having patients take the drug at home, without being monitored.

"We were pleased that ketamine appears to be safe in this population," McShane told Shots. "But this should not be done outside a medical setting."

Indeed, during the infusions, which last 40 minutes, some patients in this study experienced distorted perceptions, anxiety and vomiting. One participant fainted.

But all in all, Iosifescu says there's potential, at least in the U.S.

"Even in patients who have failed many other treatments we see extraordinarily encouraging rates of successes," he says. "But we should refrain ourselves from jumping on the bandwagon and recommending this as a clinical treatment before we have all the safety data for longer-term use."