Accessibility links
Why Babies Cry At Night : Shots - Health News Maybe she's not just hungry. One scientist thinks the chubby bundles have a devious plan: Exhausting a mom delays the arrival of another brother or sister.

Why Babies Cry At Night

Why Babies Cry At Night 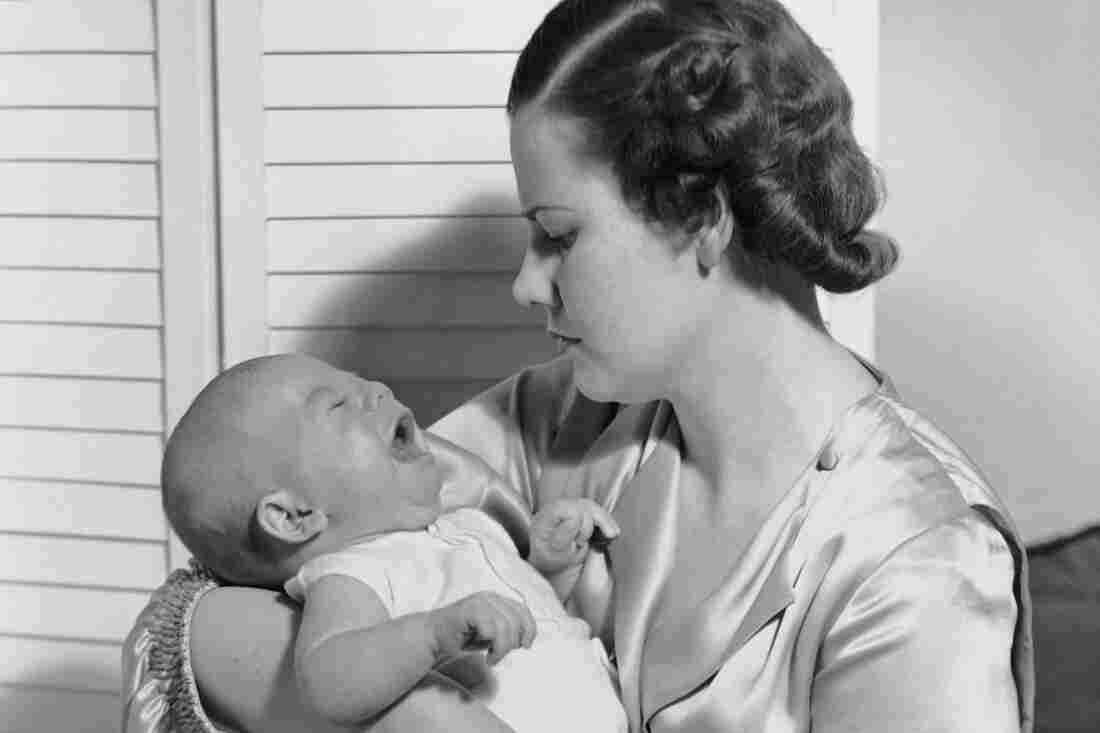 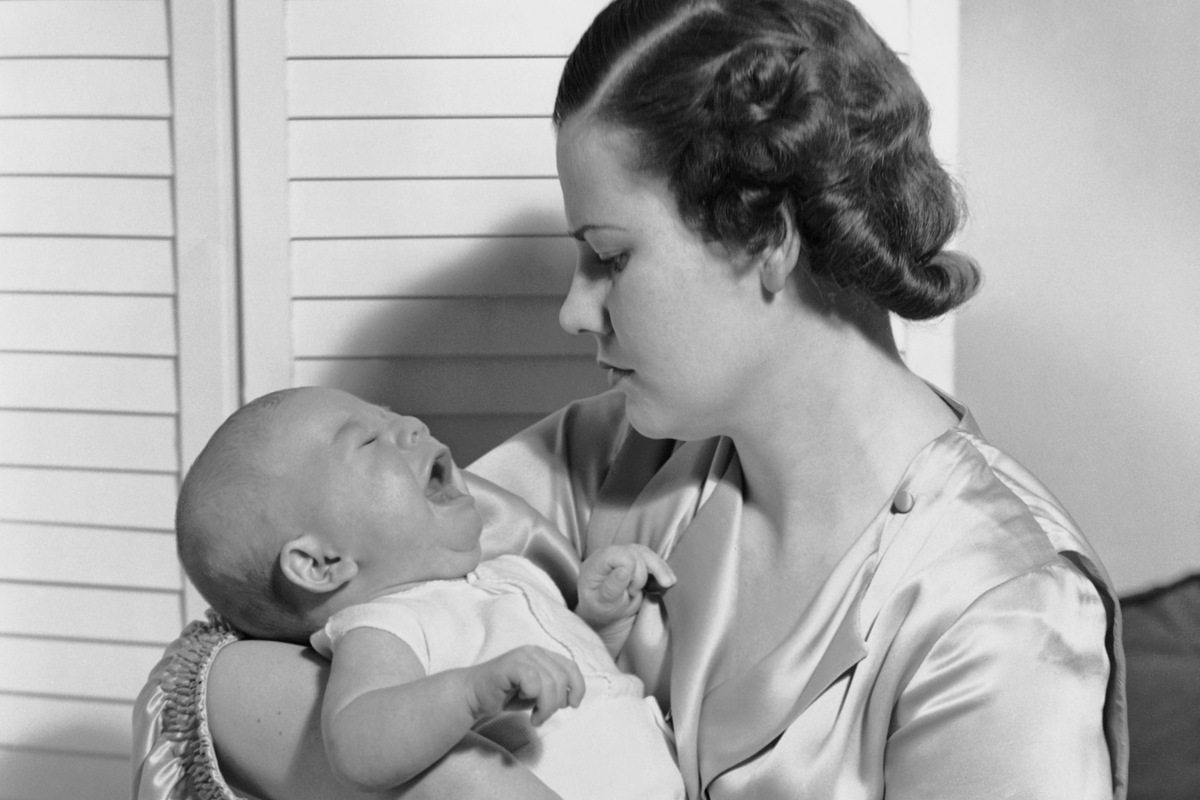 More than just hungry or wet?

Somewhere between bliss and exhaustion. That's how the first few months of parenting often feel, as sleepless nights blur into semicomatose days.

Most of us chalk up a baby's nighttime crying to one simple fact: He's hungry.

But could that chubby bundle of joy have a devious plan?

Harvard University's David Haig thinks so. Last month the evolutionary biologist offered up a surprising hypothesis to help explain those 2 a.m. feedings and crying jags: The baby is delaying the conception of a sibling by keeping Mom exhausted and not ovulating, Haig writes in the current issue of the journal Evolution, Medicine and Public Health. 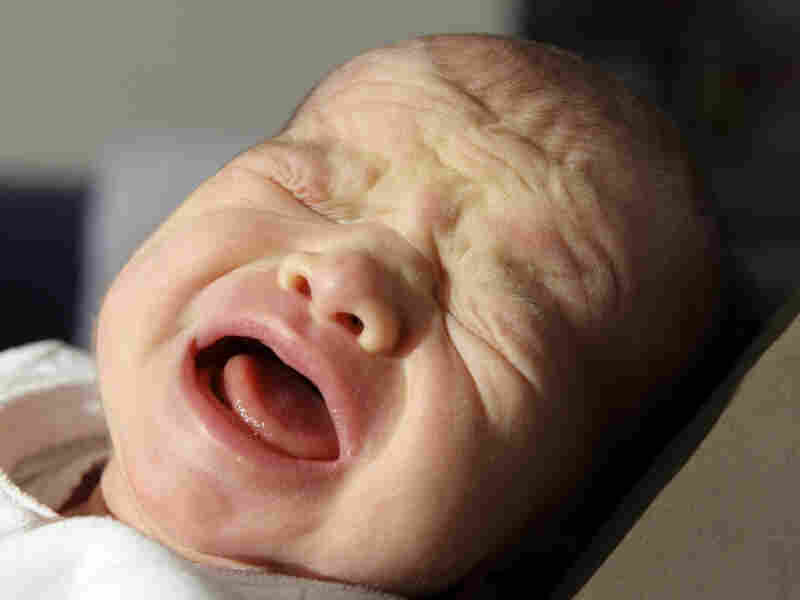 Those lungs were made for screaming: In earliest human times, babies that cried and woke their moms at night had a better chance of surviving and having their own children. iStockphoto hide caption 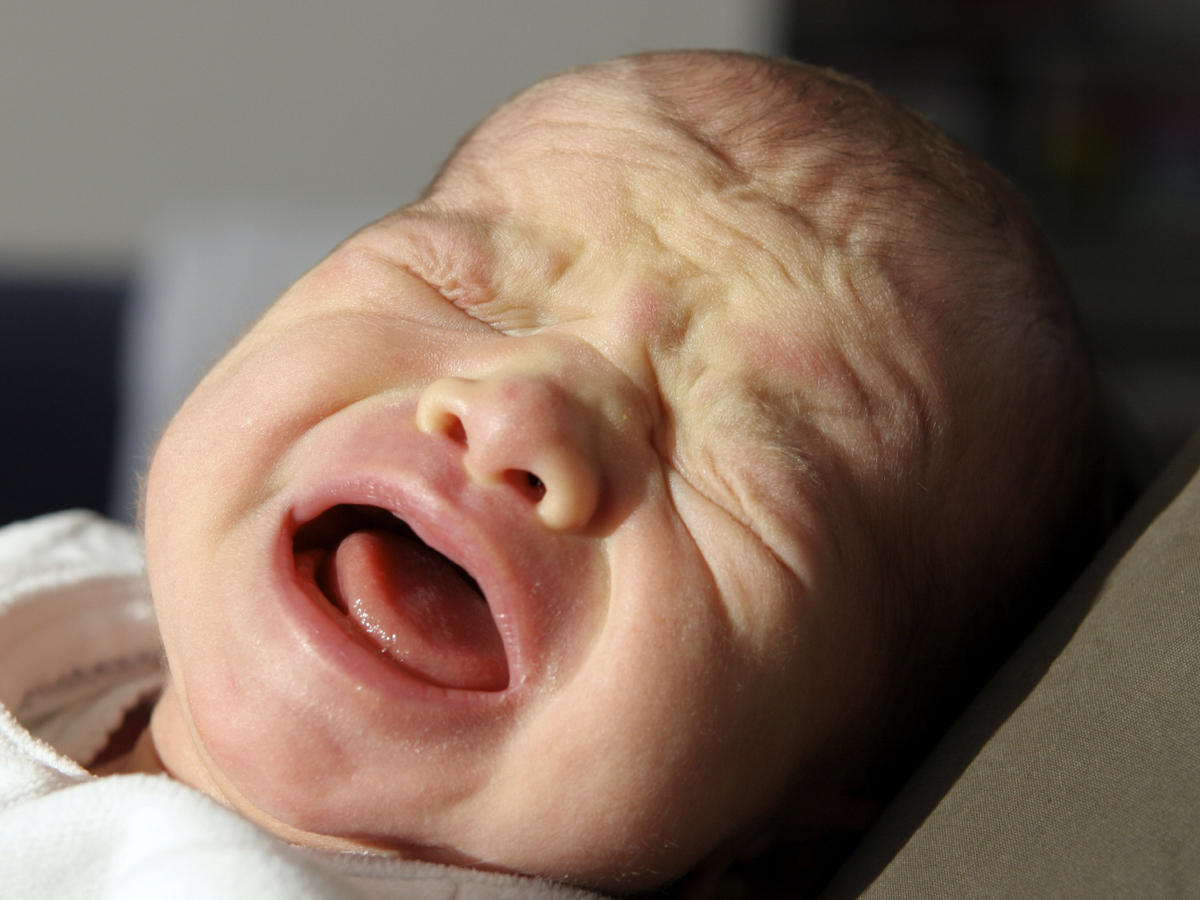 Those lungs were made for screaming: In earliest human times, babies that cried and woke their moms at night had a better chance of surviving and having their own children.

Now, the baby isn't consciously trying to halt Mom's fertility, Haig explains. But if that happens, it ups the likelihood that the baby's genes will be passed along to the next generation. In other words, the drive to wake Mom (or Dad) up is an evolutionary one: Babies that scream and suckle in the wee hours are more likely to survive and have children themselves.

"It's clear that babies can get enough milk even if they sleep through the night," Haig tells Shots. "The waking becomes a different issue. ... I'm just suggesting that offspring have evolved to use waking up mothers and suckling more intensely to delay the birth of another sibling."

Sounds a bit crazy, right? But there's logic to the idea.

When times are tough — say during food shortages or when infectious diseases are common — babies and toddlers have a better chance of surviving when their parents wait a while before having another child.

Nursing a child, especially at night, seems to hinder many women from resuming ovulation soon after a pregnancy. So if a baby can force Mom to feed him at night, she may stay infertile longer. And then the baby will have Mom and Dad all to himself. And a better chance of survival.

It's probably not that simple, though, says anthropologist Holly Dunsworth, of the University of Rhode Island. "It's an interesting perspective," she says, "but it's not the only one."

Haig's idea doesn't take into account all the benefits of nightly feedings, Dunsworth says. The baby gets not only nourishment but also love and warmth. And the mom benefits, as well.

Noise Machines To Help Babies Sleep Can Raise Quite A Din

Should Babies Co-Sleep With Their Parents?

"There are so many good juices running through infant and mom," she adds. "It's rewarding beyond the calories and hunger satiation for everyone involved. ... When you look at it from that perspective, waking up to feed looks more like cooperation than conflict."

Plus, notes Harvard evolutionary biologist Katherine Hinde, babies evolved to cry at night thousands and thousands of years ago when people's sleeping habits weren't like they are today.

Back then, people weren't working 9 to 5 in offices and trying to get eight hours of sleep. Instead, we were likely hunters and gatherers whose sleep schedules were flexible and likely fragmented. "The expectation that mothers and infants 'should' have uninterrupted, consolidated sleep is, in many ways, a historical artifact," Hinde writes in the same journal, in a response to Haig's idea.

Like all evolutionary arguments, the theory that babies are intentionally tiring out Mom is nearly impossible to test, Haig admits. We can't go back and study our hunter-gatherer ancestors.

But Haig hopes the idea might help relieve anxiety some parents feel when it comes to shaping the sleeping and nursing habits of their babies — including, perhaps, training babies to sleep through the night.

"I want parents to know that children are quite robust and can handle a variety of environments," Haig says. "One shouldn't be too anxious with minor variations in parental care."