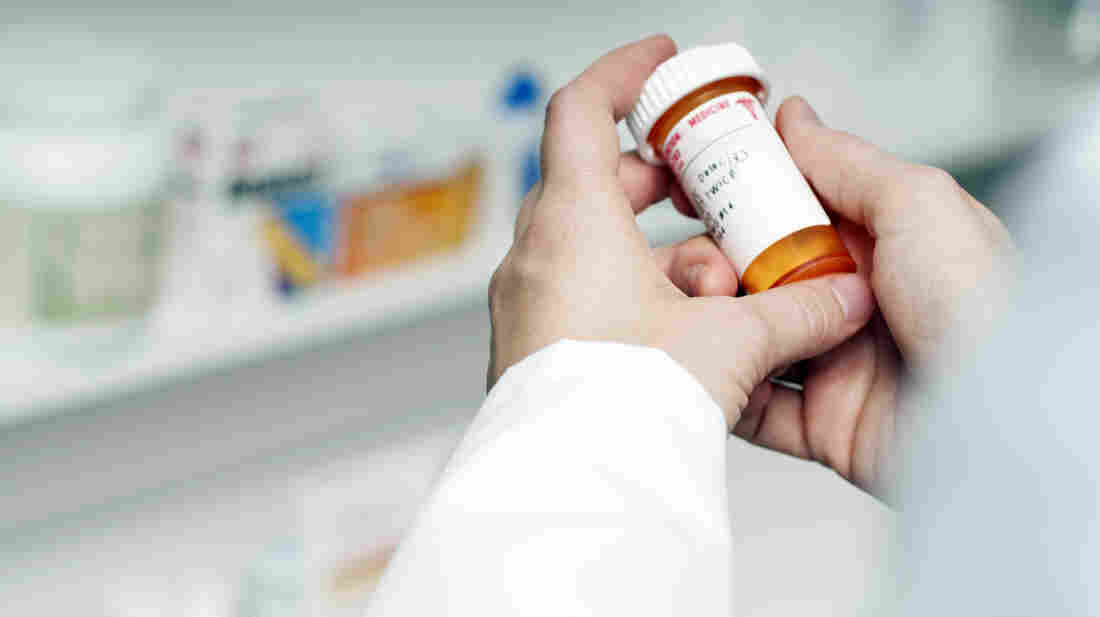 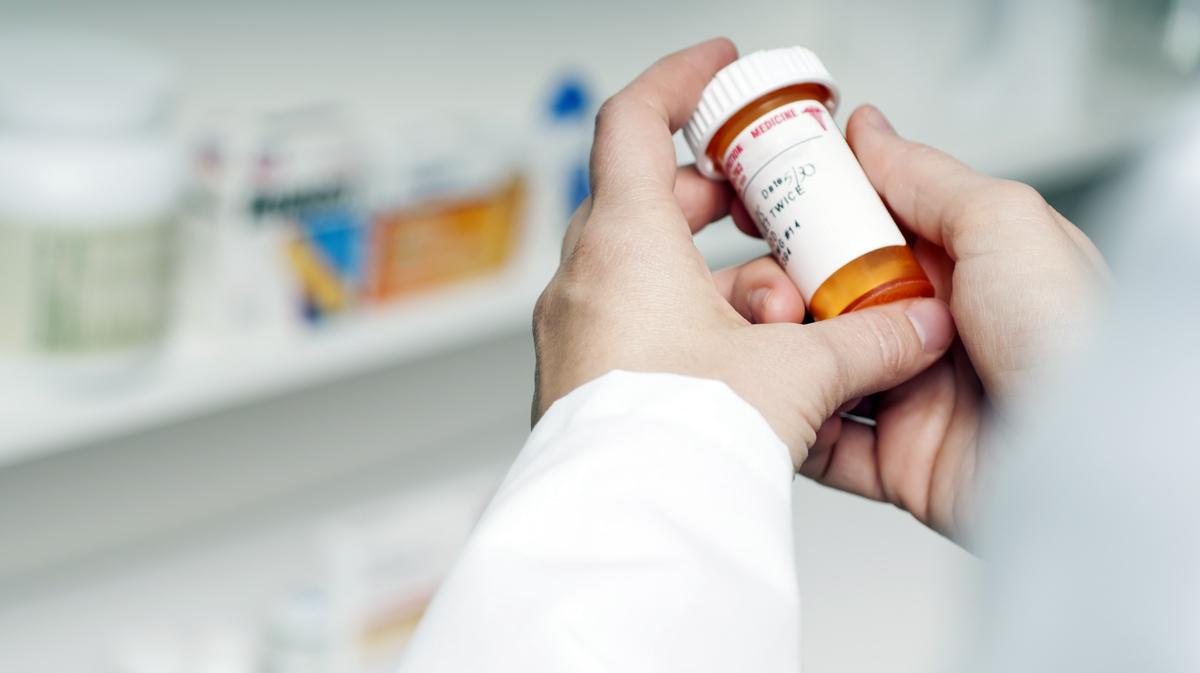 At the conclusion of a hearing, the Food and Drug Administration advisory committee voted 14-0 against recommending that the agency approve Moxduo, the first drug to combine morphine and oxycodone into one capsule.

The committee also voted unanimously that the drug's developer had not proved that Moxduo is less likely to cause potentially life-threatening respiratory suppression than taking morphine or oxycodone alone.

"I certainly wish that there was an opiate that could be counted on to decrease respiratory depression and maybe one day there will be," said Gregory Terman of the University of Washington, one of the committee members.

QRxPharma, the company that developed Moxduo, had argued that the drug would provide fast relief for millions of patients suffering from moderate to severe pain, including accident victims and people undergoing major surgery.

But FDA reviewers raised questions about whether Moxduo provides any benefits over using morphine or oxycodone alone. The FDA's experts disagreed on whether the company's studies show that the drug delivers the intended benefits, which supposedly include better pain relief, fewer side effects or lower risk of life-threatening complications.

Addiction researchers also argued that the drug raises concerns that it could be more easily abused than opioid drugs like Vicodin and Percocet, which could make the nation's epidemic of prescription painkiller abuse even worse.

In a statement, QRxPharma Managing Director and Chief Executive Officer John Holaday said the company was "obviously disappointed" by the vote but remained "confident in the advantages of Moxduo compared to morphine [and remained] committed to bringing to market safer therapies for pain, such as Moxduo, and preventing opioid abuse."

The FDA is not obligated to follow the panel's recommendations, but the agency usually does.