Accessibility links
Giving Up On Its Obamacare Exchange No Cure For Oregon's Ills : Shots - Health News High hopes dashed, Oregon is the first state to abandon having its own health insurance marketplace. Now it has to figure out how to transition to HealthCare.gov. 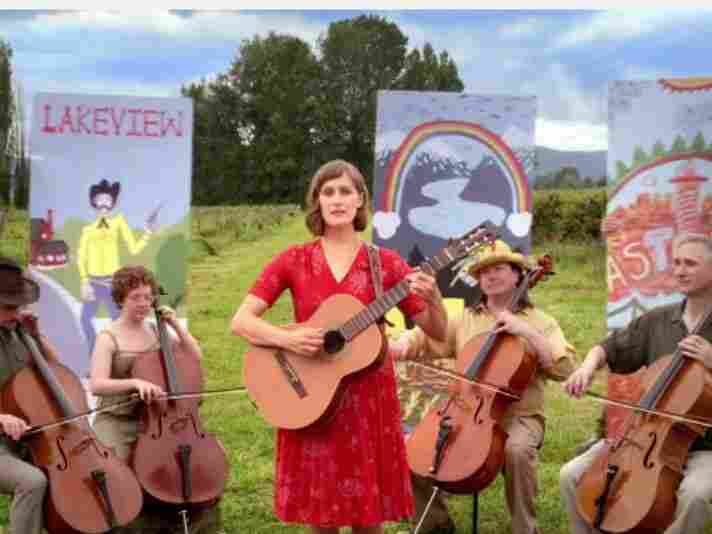 Oregon was an early adopter of the Affordable Care Act, and ran a series of ads encouraging all Oregonians to sign up for health insurance. But their website never became fully functional. Cover Oregon hide caption 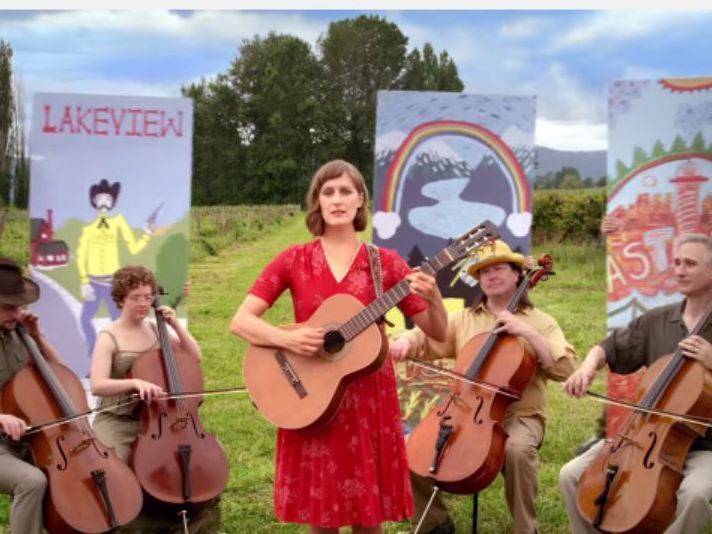 Oregon was an early adopter of the Affordable Care Act, and ran a series of ads encouraging all Oregonians to sign up for health insurance. But their website never became fully functional.

Oregon has been "all in" on health reform. Its embrace of the Affordable Care Act includes a very successful Medicaid expansion, a $2 billion federal experiment to show the state can save money by managing patients' care better, and, of course, the state's own online marketplace to sell Obamacare insurance.

But that last point has been a huge problem.

The Cover Oregon board decided on Friday to ditch its troubled website and join up with the federal HealthCare.gov exchange instead.

The Oregon site launched with high expectations, but after six months and about $250 million spent, Oregonians still can't use the website to sign up for coverage on their own. They have to use a navigator.

The reasons for the problems are multiple: The state wanted a website that could enroll everyone from individuals to businesses owners, Medicaid recipients and even children.

On top of that, the contract Cover Oregon drew up with the software giant Oracle to build the site didn't link payment with producing a working website.

So Cover Oregon's board made a choice on Friday. Instead of spending another $80 million dollars to try and fix its troubled website, it would sign up with the feds for about $5 million and be assured of a working system.

"Of course we're very disappointed," says Dr. George Brown, a Cover Oregon board member. "People have worked very hard to make this work. And I think there's been significant success if you look at the numbers of people who've been enrolled both through the qualified health plan as well as Medicaid."

He's right. About 240,000 people did manage to enroll through Cover Oregon, although many of them had to do it via pen and paper rather than keyboard and mouse.

But switching to the federal exchange may cause some headaches of its own. The 70,000 Oregonians who signed up for individual insurance may have to do so all over again, says Clyde Hamstreet, Cover Oregon's third chief in five months.

"Let me say this, nobody has to re-enroll now. What we have to do in November, we've got to work out yet," Hamstreet says. "It might be that some companies will have to do it and others won't. We have to work that out yet."

He says November's important because that's when the enrollment window opens again, and he says, the system has to be working.

Oregonians may have other problems with the federal exchange, too.

For example, five of the 16 health insurance companies currently doing business in the state don't have the computer interface needed to work with the federal exchange.

So will they go to the expense of setting one up? Or will they stop doing business in Oregon? That's unclear.

Also, navigators who've been trained to help people sign up for Cover Oregon will now have to be retrained for healthcare.gov.

Meanwhile, cuts are being discussed for an as yet unspecified number of the 460 people employed at Oregon's exchange, according to Hamstreet.

"Cover Oregon certainly is going to be around for 2014. We have a lot of work to do," Hamstreet says. "Exactly what Cover Oregon is going to look like in 2015, I think is too early to say."

This story is part of a partnership with NPR, Oregon Public Broadcasting and Kaiser Health News.