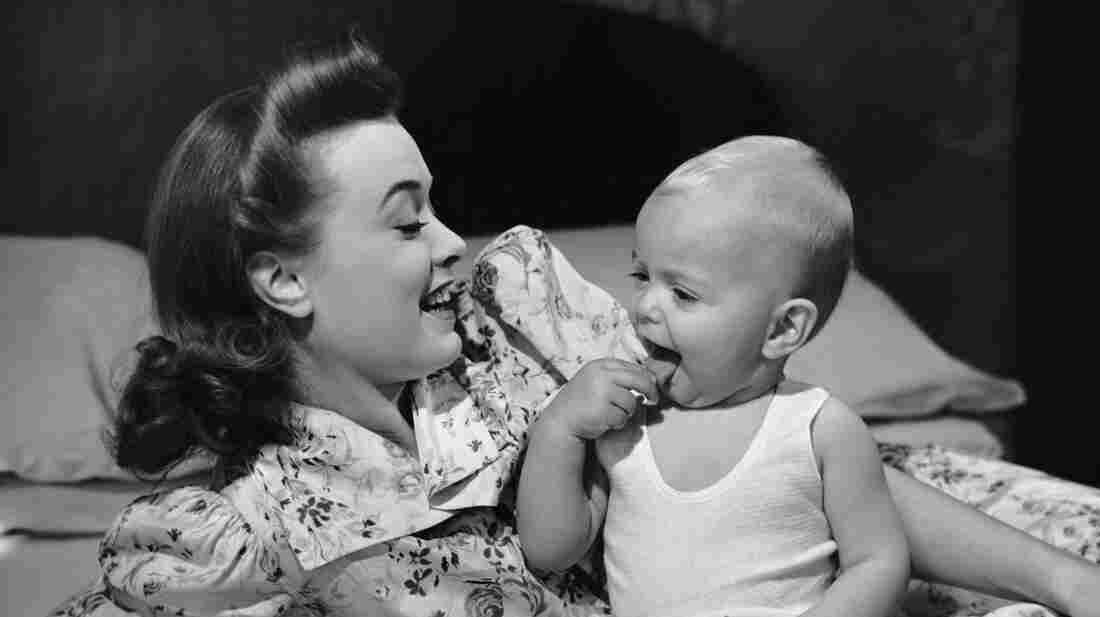 Even before you were a twinkle in your mom's eye, what she ate — and didn't eat enough of — may have helped shape you. George Marks/Getty Images hide caption 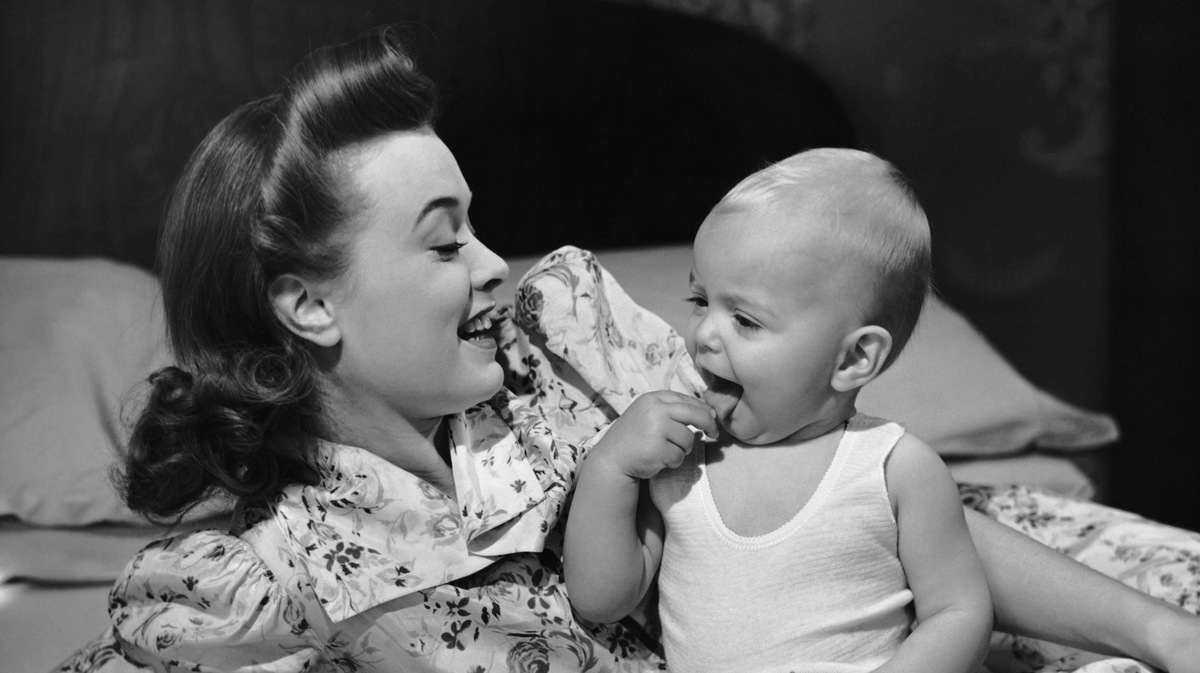 Even before you were a twinkle in your mom's eye, what she ate — and didn't eat enough of — may have helped shape you.

Pregnant women have heard it time and time again: What you eat during those nine months can have long-term effects on your child's health.

Heck, one study even found that when pregnant women eat a diverse diet, the resulting babies are less picky in the foods they choose.

So what about mom's eating habits before she even knows she's pregnant?

Nutritional deficiencies right at the time of conception can alter a baby's genes permanently, scientists at the London School of Hygiene and Tropical Medicine report Tuesday.

The study, published in Nature Communications, is the first to show that an environmental factor during the first few days of development can change DNA long term.

The researchers didn't look at how these genetic changes affect overall fetal development or the baby's health later in life. And they analyzed only six genes.

But there's growing evidence from other studies that similar types of genetic changes may help determine a child's risk for some diseases, including diabetes, mental disorders and autism.

"Can diet affect other genes? What's the biological impact of those [DNA] modifications? At the moment we don't know the answer to those questions," says nutritionist Andrew Prentice, who contributed to the study. "But subsequent research we have — and haven't [yet] published — says it does matter."

Now we're not talking about altering the DNA code itself — you know, the building blocks of genes, the ATGCs? Rather, Prentice says the dietary effects he and his team have found seem to be changing whether genes are turned on or off in that earliest stage of embryonic development.

This on-and-off switch is controlled by decorating the DNA with a special tag, called methylation. How much the six genes got tagged in the developing embryo depended on the levels of a few micronutrients in the mom's blood at the time of conception, Prentice and his team found.

The team examined several B vitamins and nutrients associated with them. They couldn't pinpoint exactly which ones were most important. But in general, when several of these nutrients, including vitamin B2, were at lower levels in mom's blood, the six genes had less methylation.

"The vitamin levels [in all the women] weren't way out of the normal range either," Prentice says. "If you took the blood to your doctor, he would say they were normal."

The team also found a link between the DNA methylation and mom's body mass index at the time of conception. The heavier the mother, the less methylation.

And again, none of the moms were obese. "There were no overweight women in this group," Prentice says. "Even then, we found a strong link between the mother's BMI and methylation patterns."

For years, scientists have observed a similar phenomenon in mice: Diet and weight, at the time of conception, alter a baby's DNA methylation.

To check for the effect in people, Prentice and his team turned to women in Gambia. Families there rely on their gardens for most of their food, he says, "so the weather patterns completely change the foods eaten throughout the year." In the rainy season, residents get fewer calories but more nutrient-rich vegetables. In the dry season, they have more calories but dishes are less vitamin-packed.

"I think the study is great," says Duke University's Susan Murphy, who wasn't involved in the work. "We've hypothesized that this time right around conception is a critical period. It's pretty exciting to see it."

Although the team only looked at six genes, Murphy says she thinks the effect shown in these stretches of DNA could reflect what's happening throughout the genome. "They could be the canary in the coal mine," she says.