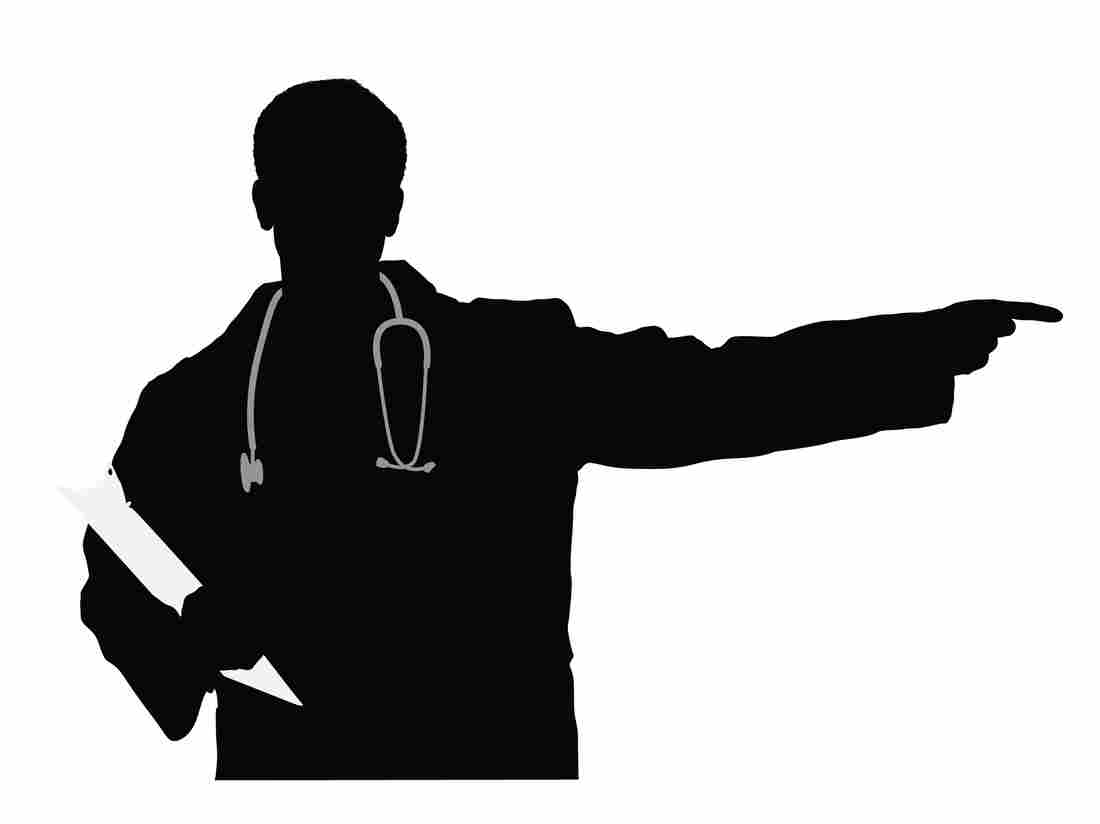 She ordered the test, not me. iStockphoto hide caption 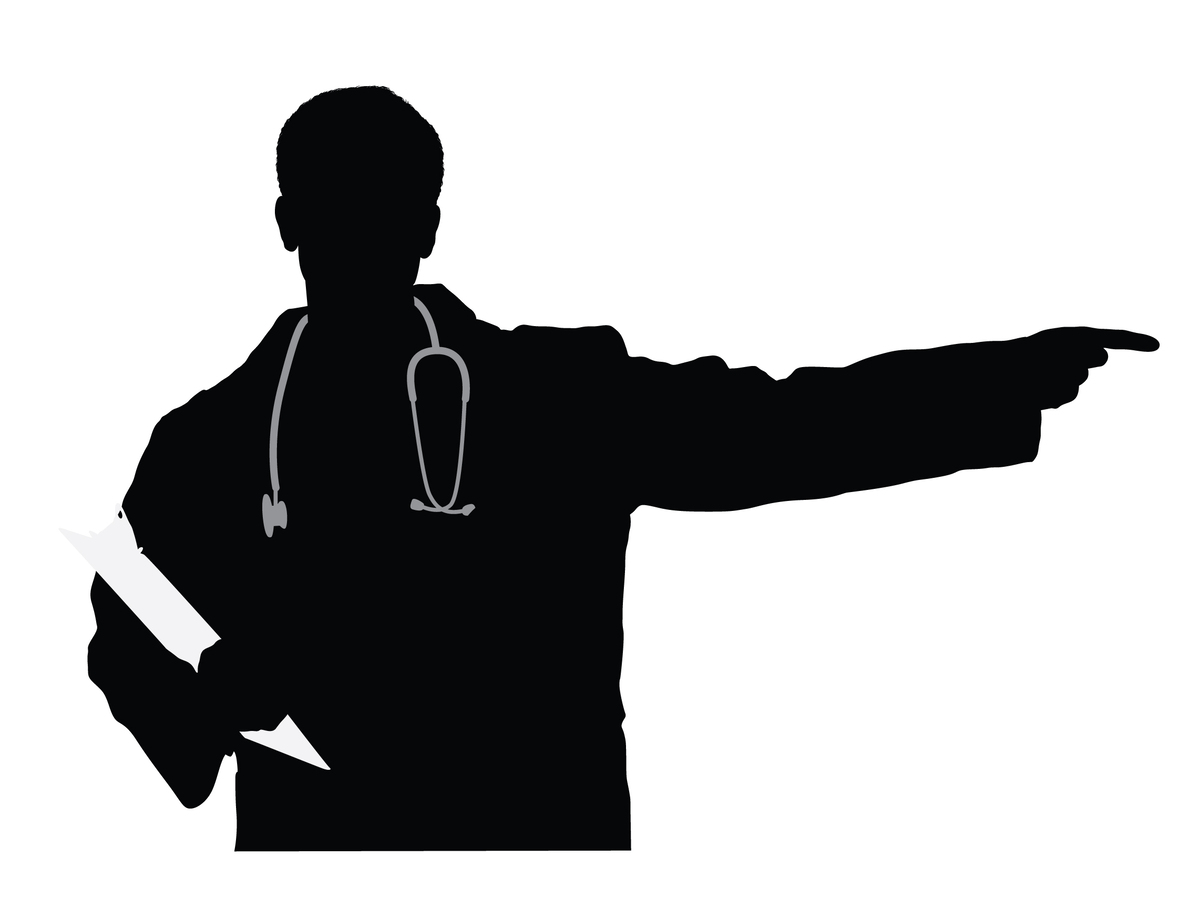 She ordered the test, not me.

Three out of four physicians believe that fellow doctors prescribe an unnecessary test or procedure at least once a week, a survey released Thursday finds.

The most frequent reasons that physicians order extraneous — and costly --medical care are fears of being sued, impulses to be extra careful and desires to reassure themselves about their assessments of patients, the survey said.

The survey was commissioned for Choosing Wisely, a two-year old campaign devised by a foundation created by internal medicine doctors that has persuaded nearly 60 medical societies to identify overused tests and procedures. The goal is to reduce unnecessary medical care, which by some estimates may waste a third of the $2.8 trillion the country spends on health each year.

The campaign focuses on encouraging conversations between patients and doctors about the suspect treatments it identifies. In the survey, 47 percent of doctors said one patient a week requests something unnecessary. While most doctors believe they are most responsible for interceding, 48 percent said that when facing an insistent patient, they advise against it but still order the test. Another 5 percent said they just order the test.

"I think we're afraid of not being liked," said Dr. Donald Ford, a vice president at Hillcrest Hospital, which is part of the Cleveland Clinic Health System and located in Mayfield Heights, Ohio. "We want to be the hero to the patient."

Not surprisingly, few of the doctors agree with health policy analysts who believe that the financial rewards that come from extra procedures are a major reason why they are ordered. Only 5 percent of physicians said they are influenced by the presence of new technology in their offices. Just 5 percent believe the fee-for-service-system of payment, where physicians are paid for each thing they do rather than a lump sum for keeping a patient healthy, plays a role.

At an event where the poll was released in Washington, D.C., Dr. Richard Baron, the president of the ABIM Foundation, which organized Choosing Wisely, said the campaign's initial efforts have been a success, with 21 percent of doctors saying they are aware of it and a majority of them saying they have reduced the number of times they order unneeded tests and procedures.

The campaign, however, has come under skepticism because a number of the medical societies omitted some of their most controversial moneymakers --such as stents and spinal fusion — from their lists of unnecessary treatments, while targeting procedures that are revenue sources of other specialties.

The poll of 600 physicians was conducted by PerryUndem Research/Communication from Feb. 12 through March 21. It has a margin of error of plus or minus 4 percentage points.