Accessibility links
When A Cholesterol Test Becomes A Vice Instead Of A Virtue : Shots - Health News No single concept has permeated American medical culture to the extent that our anxiety about cholesterol has. Old or young, man or woman, rich or poor — everyone wants a cholesterol test.

When A Cholesterol Test Becomes A Vice Instead Of A Virtue

When A Cholesterol Test Becomes A Vice Instead Of A Virtue 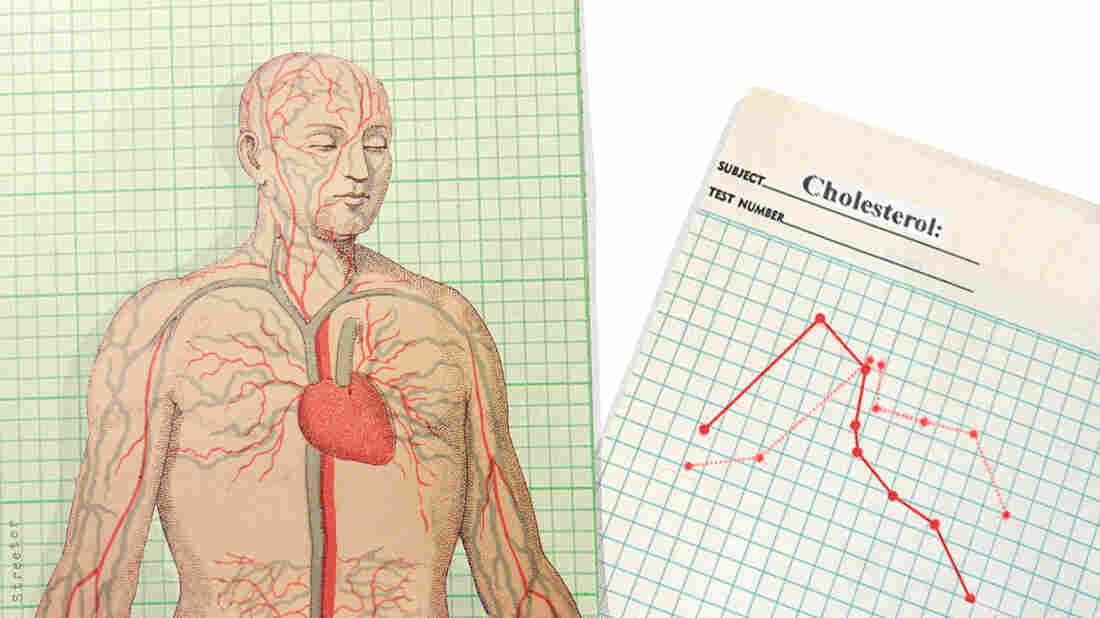 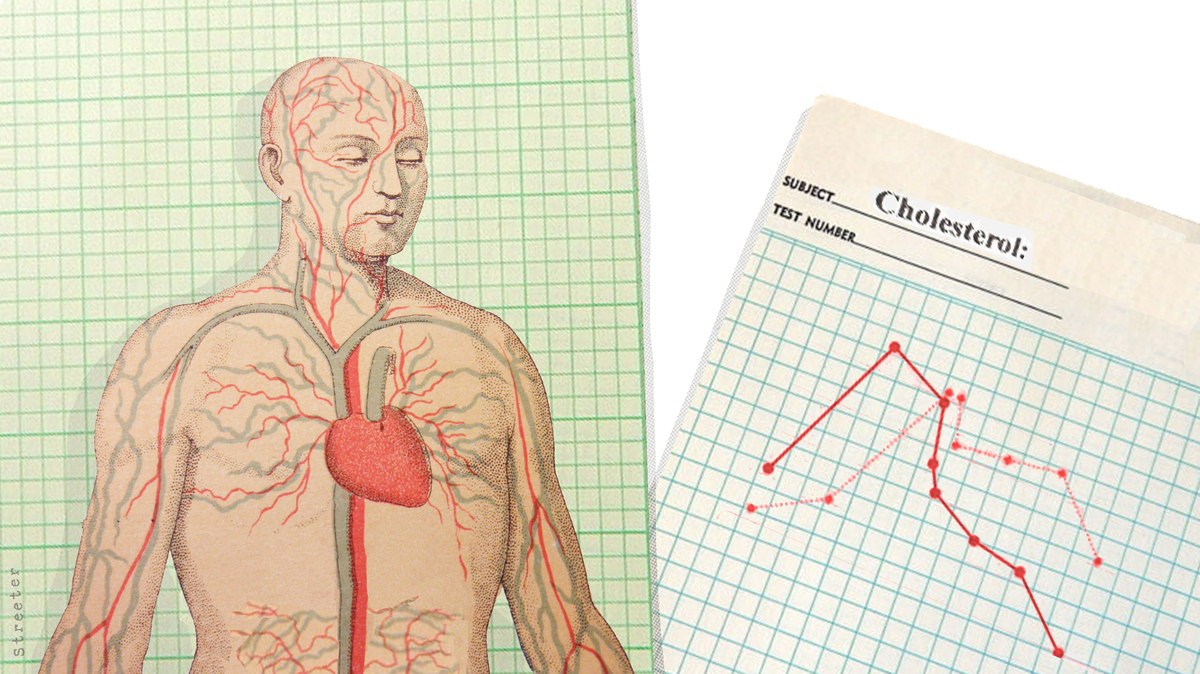 If you ask me to boil down the modern doctor-patient relationship to its most basic elements, cholesterol pretty much sums it up.

No single concept has permeated American medical culture to the extent of our anxiety about cholesterol.

It doesn't matter if you're old or young, male or female, rich or poor, educated or not. Whether you love American-style high-tech medical care or forswear it for an Eastern-oriented herbal approach, patients from all perspectives come to me and fret about their cholesterol.

Take Mimi, a 42-year-old mother of two. She works out regularly and is in great shape. I call her a "99-percenter." She exercises, doesn't smoke and controls her weight. Her health is better than 99 percent of my patients. Still, she wants a physical, just to make sure things are OK. When I ask her to describe what it means to be OK, she tells me she wants the results of a cholesterol test.

Ray, a 68-year-old retired foreman, comes in every few months for help with diabetes and an enlarged prostate. He's already on a cholesterol-lowering statin, and his numbers have been in the normal range for years. Even so, he asks me to check his cholesterol at every visit. (I don't.) He craves the reassurance.

Ruth is a frail 80-something. She has fallen numerous times, and has fractured vertebrae because of her thin, brittle bones. At a recent appointment, her daughter asked me to check Mom's cholesterol. When I gently ask what difference it'll make, she answers, "So we can do something about it."

Clearly, patients and caregivers alike have bought into the cholesterol hypothesis. This is the theory that a high level of cholesterol in the blood increases one's risk of atherosclerosis, and, in turn, heart disease. This idea has been around for decades. It's something we can readily visualize, and it has an appealing logic to it.

There's strong evidence in favor of the theory, including several studies that show people that have existing cardiovascular disease can lower their risk of heart attack and death by taking cholesterol-lowering drugs.

And one thing is indisputable: heart disease is still the most common cause of death in America.

So, perhaps, it's not surprising then, that "Get your cholesterol checked" has become close to a collective medical mantra. Patients line up to get tested, and we doctors are happy to oblige them. A cholesterol test has become a marker of medical virtue.

For patients like Mimi, Ray and Ruth, for whom checking cholesterol isn't appropriate, the test often becomes a proxy for other health concerns. As a mentor of mine used to quip, "It gets them in the door, and at least starts the discussion — even if it moves in a totally different direction."

But cholesterol isn't a disease. It's what we euphemistically label as a risk factor — one of the types we can control, as opposed to, for example, the genetic traits we inherit from our parents. And though strong medical evidence compels us to treat certain patients for high cholesterol, it's much less clear what to do with those of us who have higher cholesterol in the absence of additional risk factors, such as heart disease, diabetes, obesity, smoking or high blood pressure.

To make matters more complicated, the latest recommendations about who should get treated — and how aggressively — are mired in controversy, as is frequently the case when scientific dogma is called into question.

Like a lot of my colleagues — and patients — I'm struggling with the cholesterol guidelines released last November. Do I really need to be treating so many more patients with statins? And what about the idea advanced by the guideline that we no longer need to follow the numbers quite as slavishly as the old advice suggested?

Under the previous recommendations, we evaluated the patient, checked the cholesterol, and then decided whether it was necessary to prescribe pills or not. Checking the numbers again in three months gave us all the facile satisfaction of seeing improvement. We were doing something. Now, without our trusty lab numbers as signposts, we're struggling to find our balance.

If, as the new guidelines suggest, we treat more patients with statins, we can expect to reduce the number of heart attacks. But inevitably, we will also cause harm because statins paradoxically raise the risk of developing diabetes. And I've seen many patients on statins with beautifully normal lab results also have unexplained muscular pain that only gets better when we discontinue the drug.

All of which is to say that the longer I practice medicine, the more convinced I'm becoming that less is often more.