Accessibility links
HealthCare.Gov Looks Like A Bargain Compared With State Exchanges : Shots - Health News As rocky as the rollout of HealthCare.gov was, the federal exchange was relativiely efficient in signing up enrollees. Each one cost an average of $647 in federal tax dollars.

HealthCare.Gov Looks Like A Bargain Compared With State Exchanges

HealthCare.Gov Looks Like A Bargain Compared With State Exchanges 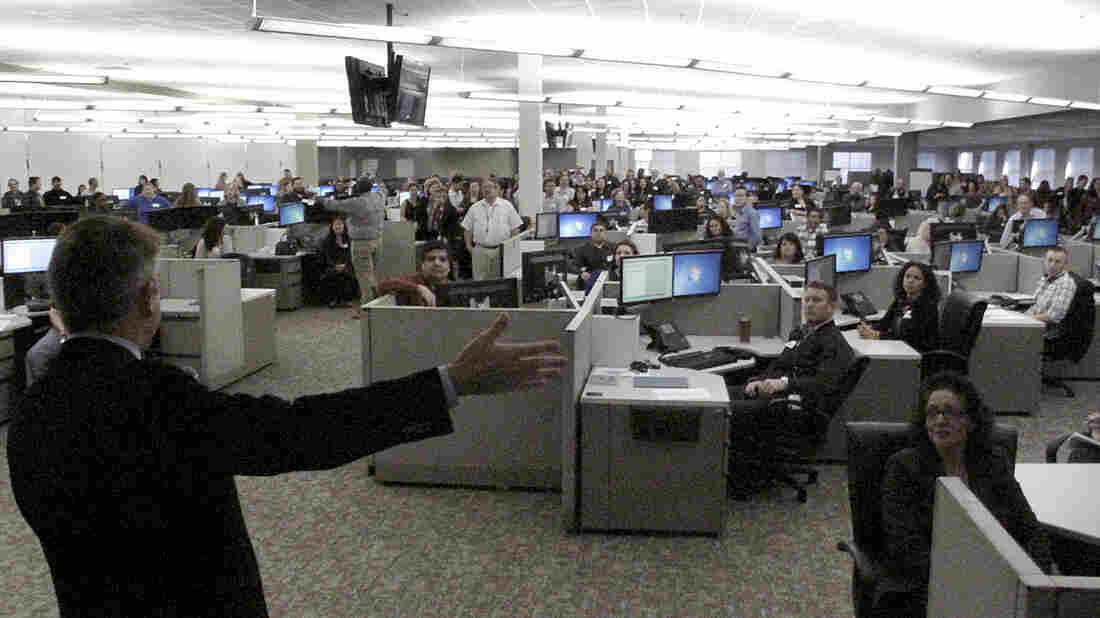 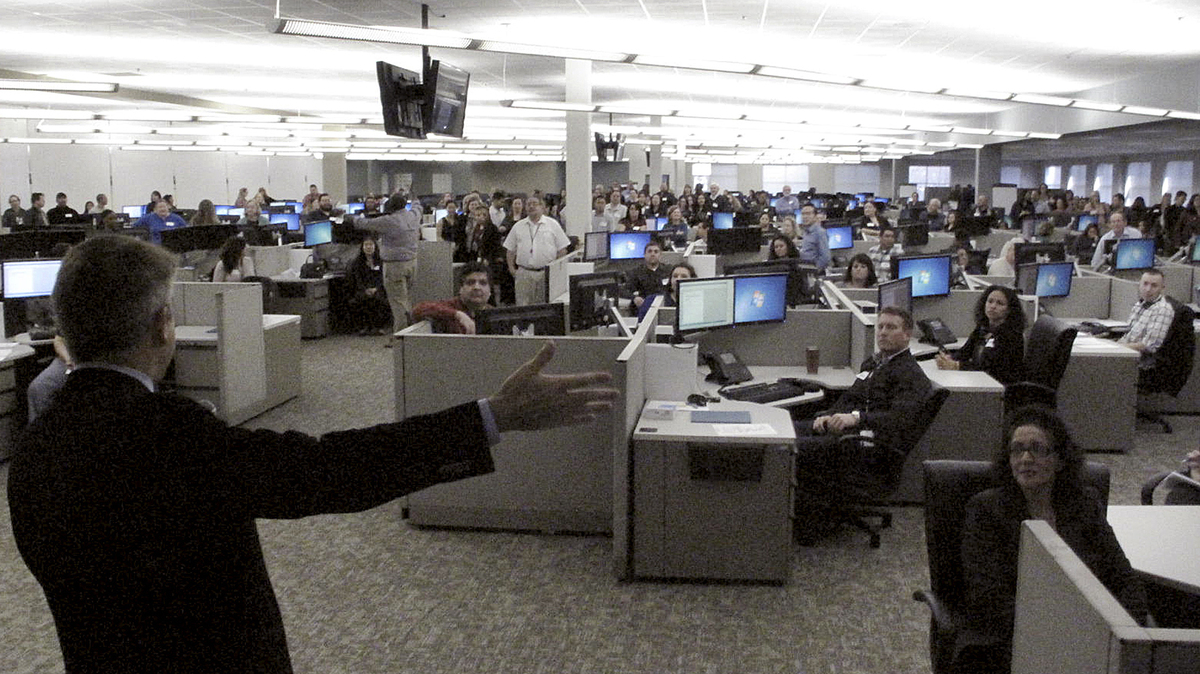 Sometimes there really are economies of scale. And the nation's health insurance exchanges may be a case in point.

As rocky as the rollout of HealthCare.gov was, the federal exchange was relatively efficient in signing up enrollees. Each one cost an average of $647 in federal tax dollars, an analysis finds. It cost an average of $1,503 – well over twice as much – to sign up each person in the 15 exchanges run by individual states and Washington, D.C.

The findings, released Wednesday, were drawn from federal enrollment and funding figures for the exchanges. The author is Jay Angoff, a former Missouri Insurance Commissioner and one-time director of the Health and Human Services office in charge of getting the health exchanges going.

Hawaii, with a combination of a poorly functioning website, a small population overall, and a small population of uninsured, brought up the rear in the study. It cost the Aloha State an average of $23,899 per enrollee covered. Washington, D.C., came in next to last at $12,467 per person.

What was unexpected, Angoff said in an interview, is that the five states whose governors and/or legislatures were among the most adamant about resisting the Affordable Care Act — Florida, Texas, Georgia, Virginia and Michigan — ended up with the lowest per-person enrollee costs. Florida's cost per enrollee was just $76; Texas' was $102, and Michigan's $427.

"The states that fought the ACA the hardest ended up with exchanges that have been very efficient," he said.

All of the states with very high costs for each enrollee have one thing in common — relatively small populations. Yet it took millions of dollars to set up each exchange, so the smaller states couldn't spread the costs. "Below some size, it doesn't make sense for a state to run its own exchange," Angoff said.

Angoff said it does make sense to let states whose exchanges are functioning well to continue, but the federal government might want to reconsider letting other states establish their own exchanges, and encourage those whose exchanges aren't doing so well to become part of HealthCare.gov.

Oregon, for example, whose website failed somewhat spectacularly, and whose exchange is now under investigation by the FBI, according to The Oregonian, has already decided to join the federal exchange.

Maryland, on the other hand, which has also suffered from serious problems with its exchange, has decided to retool using technology developed by Connecticut.

"If a state exchange is working, great," Angoff said. But if not, "does it make any sense to throw good money after bad?"