Accessibility links
Europeans Are Getting Fatter, Just Like Americans : Shots - Health News A huge number of adults in Europe will be obese or overweight by 2030, a study predicts. Ireland has the dubious honor of leading the way. 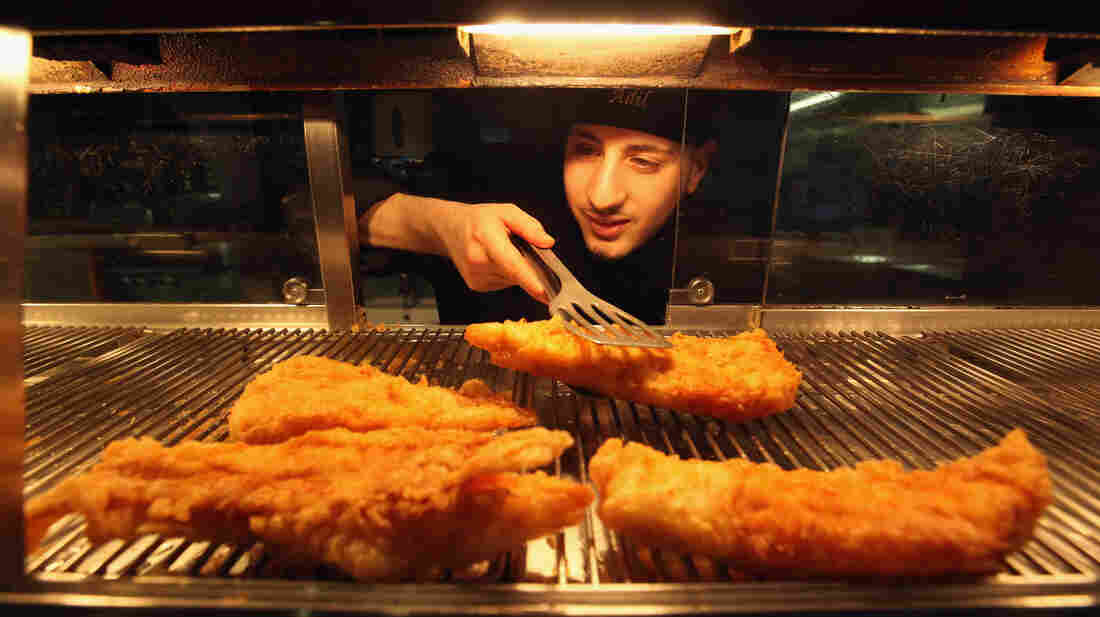 Ireland is predicted to become the fattest country in Europe by 2030, according to a study released by the World Health Organization and the UK Health Forum.

As many as 90 percent of Irish men and 84 percent of Irish women are projected to be classified as overweight or obese by then. Blame goes to the usual culprits: unhealthy diets high in sugar and fats, and a lack of exercise.

The picture isn't a whole lot prettier for the rest of Europe. The study, which used a vast quantity of BMI measurements from around the Continent and computer modeling to predict trends, show rises in obesity rates across nearly all 53 Eurozone countries.

Even countries that aren't at the top of the weight gain list will suffer. Forty four percent of Belgian men and 47 percent of Dutch men are projected to be classified as overweight or obese by 2030. (Note: In both countries, a popular snack is french fries with mayo.)

By contrast, three-quarters of men in England will be classed as either overweight or obese, and 8 out of 10 men in the Czech Republic, Spain and Poland.

"Our study presents a worrying picture of rising obesity across Europe. Policies to reverse this trend are urgently needed," said the UK Health Forum's Dr. Laura Webber, lead author of the study.

"There is no silver bullet for tackling this," she told Shots. "We need a comprehensive package of approaches to support healthy eating and more physical activity in daily life."

Even countries that seemed less at risk of obesity may have to worry. In Romania, the poorest country in Europe, only 10 percent of women are likely to be classified as obese by 2030, as opposed to Ireland where 47 percent of women will meet the criteria. But the variations, warns Webber, are likely caused by a scarcity of data from Romania. 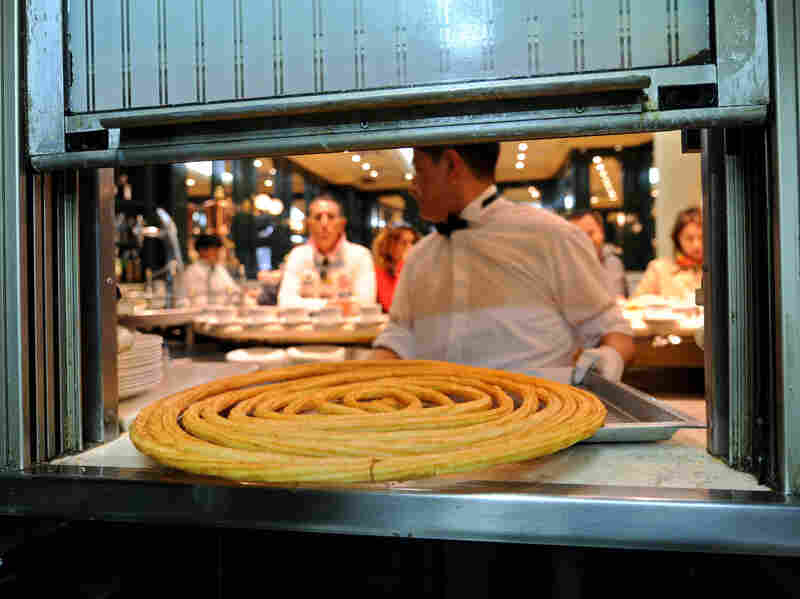 A fried churro makes it way through the window of a shop in Madrid. Jasper Juinen/Getty Images hide caption

Overall, she believes the figures are likely to be underestimated if anything, as the rising obesity levels in children have not been factored in.

Ireland's overtaking England in the obesity stakes does not surprise Tam Fry, spokesman for UK-based National Obesity Forum. The country's economic downturn means that people will have turned to cheaper, less healthy food. "People frequently think of Ireland as lush green, with fresh fruit and vegetables. But many areas of the countryside will have been deprived."

It's not clear if the study included Scotland, where the deep-fried Mars bar is a popular delicacy.