Accessibility links
Deadly MERS Virus Detected In Florida : Shots - Health News A case of Middle East respiratory syndrome has been found in the U.S. The virus has killed about a quarter of the people known to have been infected. But the risk to the public remains low. 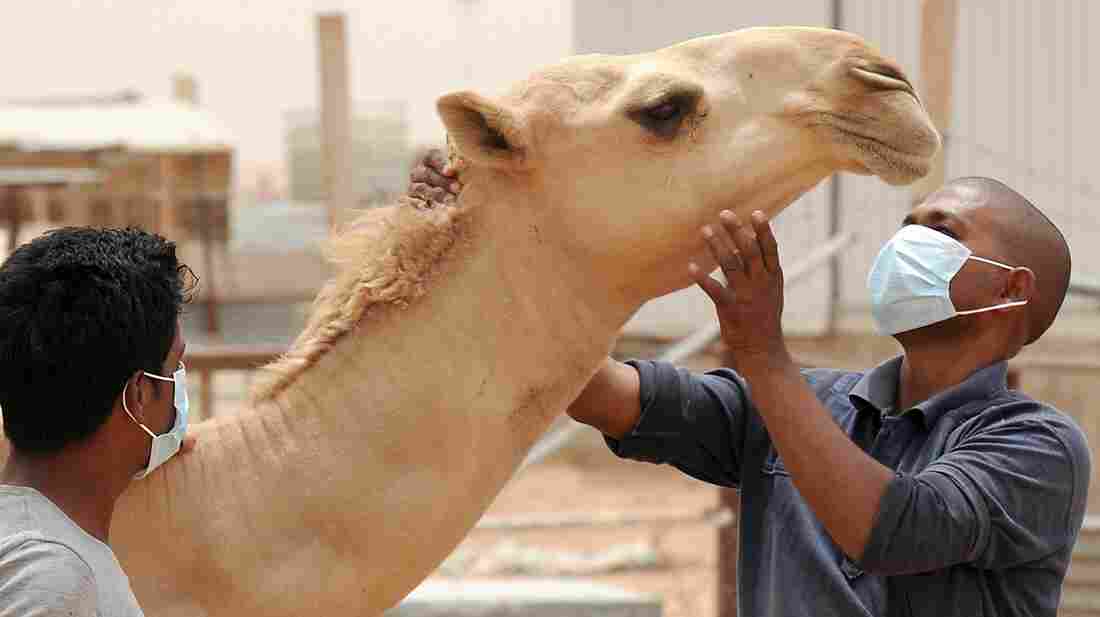 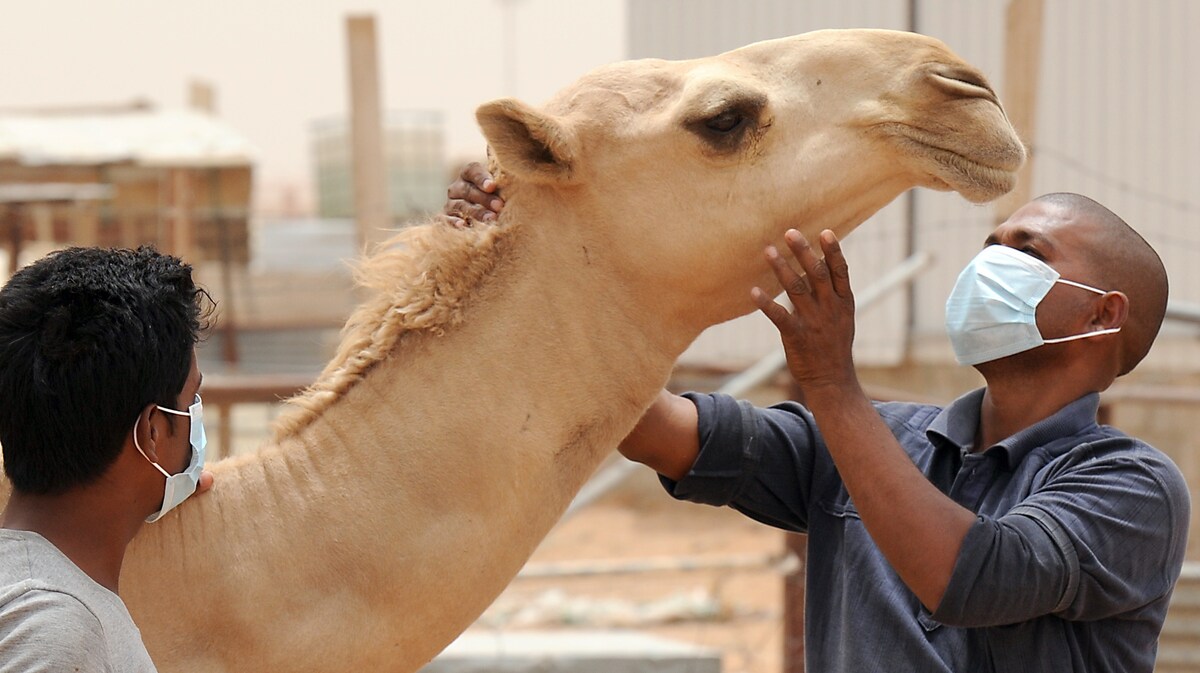 A farmworker in Riyadh, Saudi Arabia, wears a mask to protect against Middle East respiratory syndrome earlier this month. The MERS virus is common in camels.

The second U.S. case of a dangerous new virus from the Middle East has been found in Florida, the Centers for Disease Control and Prevention said Monday.

The patient is a health care worker from Jeddah, Saudi Arabia, who developed symptoms May 1 while traveling to Orlando, Fla., to visit family, the CDC said. 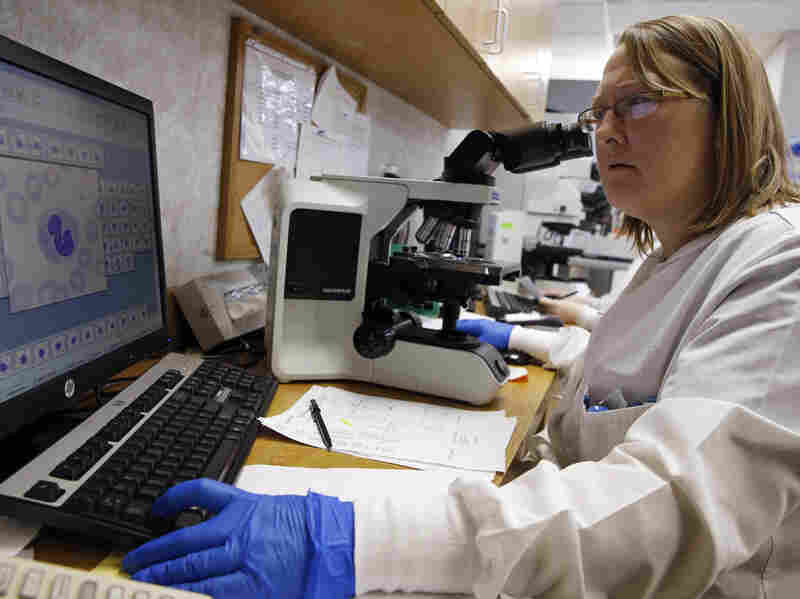 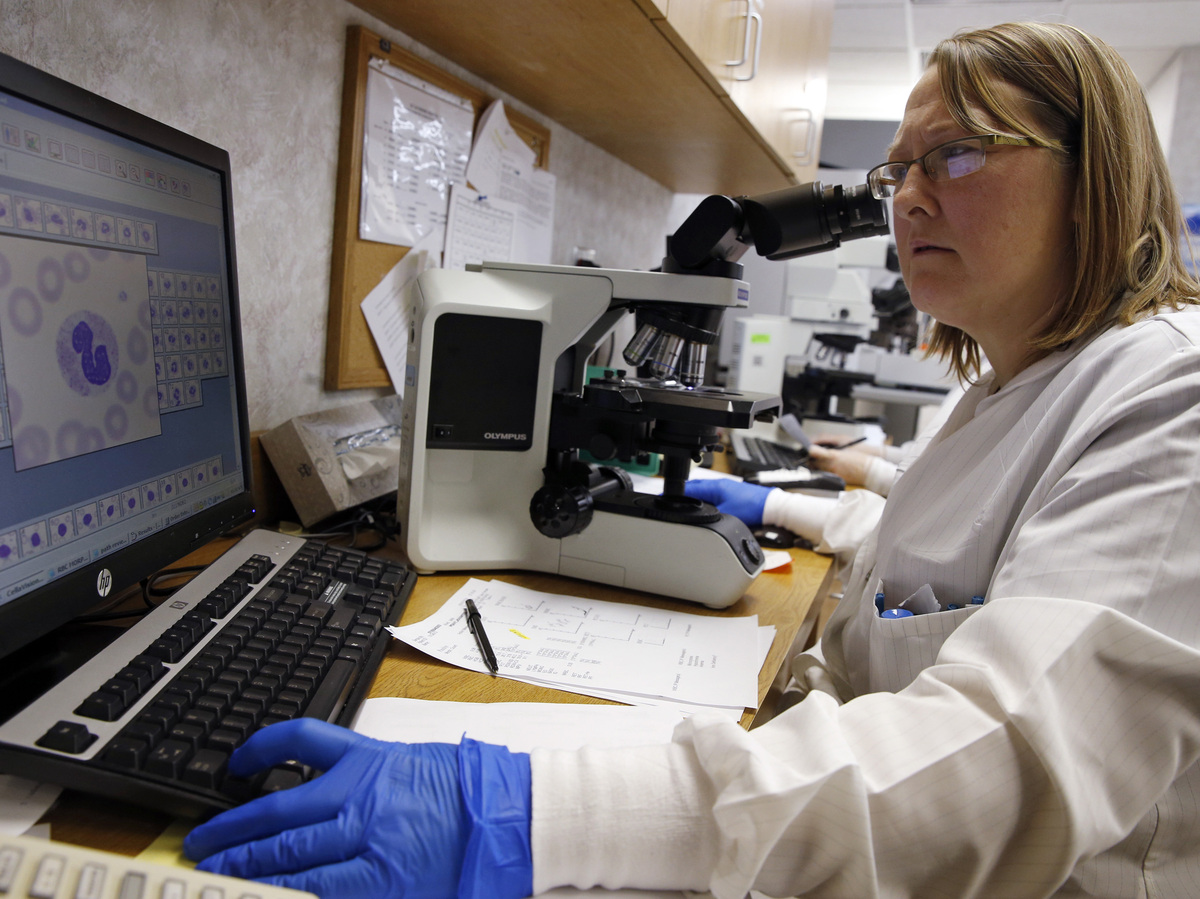 MERS is a life-threatening respiratory infection that first emerged on the Arabian Peninsula in 2012. The virus is related to one that causes the common cold and SARS, which sparked a worldwide alarm in 2003.

There have been 538 confirmed MERS cases reported globally, including 148 deaths. Most cases have occurred in Saudi Arabia. But travelers have carried the virus to other parts of the world, including the U.K., France and Malaysia.

State and federal health officials are working to make sure the virus does not spread in Florida, CDC Director Thomas Frieden said in a telephone briefing for reporters. But there's no reason for widespread alarm.

"Our experience with MERS, so far, suggests the risk to the public is extremely low," Frieden said. The virus doesn't appear to spread easily from one person to another, he added.

Nevertheless, officials are tracking down hundreds of people who may have had contact with the patient during flights to London, Boston, Atlanta and Orlando.

The man developed a fever, chills and a slight cough during the first flight. He was admitted to a hospital after seeking care at an emergency room. He didn't visit Disney World before getting admitted to the hospital, the CDC said.

The man is now in isolation, but he's doing well, officials said. No additional information about the patient has been released.

The first U.S. case of MERS was detected in Indiana in late April. A man caught the virus while working in a hospital in the Saudi capital. He then flew from Riyadh to London and then Chicago, where he developed symptoms. He later took a bus to Munster, Ind., where he was visiting family and went to an emergency room.

There's no indication the man infected anyone else on his trip or in the hospital where he was treated. He was released from the Community Hospital in Munster on Sunday, after doctors determined he was no longer infectious.

"The patient has tested negative for MERS, is no longer symptomatic and poses no threat to the community," Alan Kumar, the hospital's chief medical information officer, said in a written statement.

Health officials around the country are closely watching for MERS because there's no vaccine or treatment for it. And they're still not sure how people catch the virus. Most signs point to camels. The virus is widespread in the animals; some people have had contact with camels or their milk before getting sick.