Accessibility links
Diabetes Raises Women's Risk Of Heart Disease More Than For Men : Shots - Health News Diabetes increases a person's risk of cardiovascular disease, but for women that risk is 40 percent higher, a study finds. Just why that's happening is a mystery. 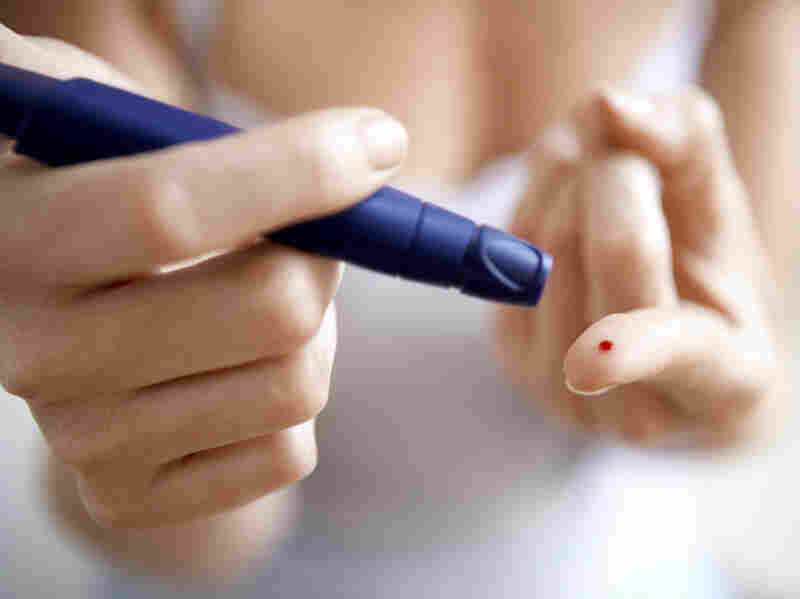 About 8 percent of Americans have diabetes. iStockphoto hide caption 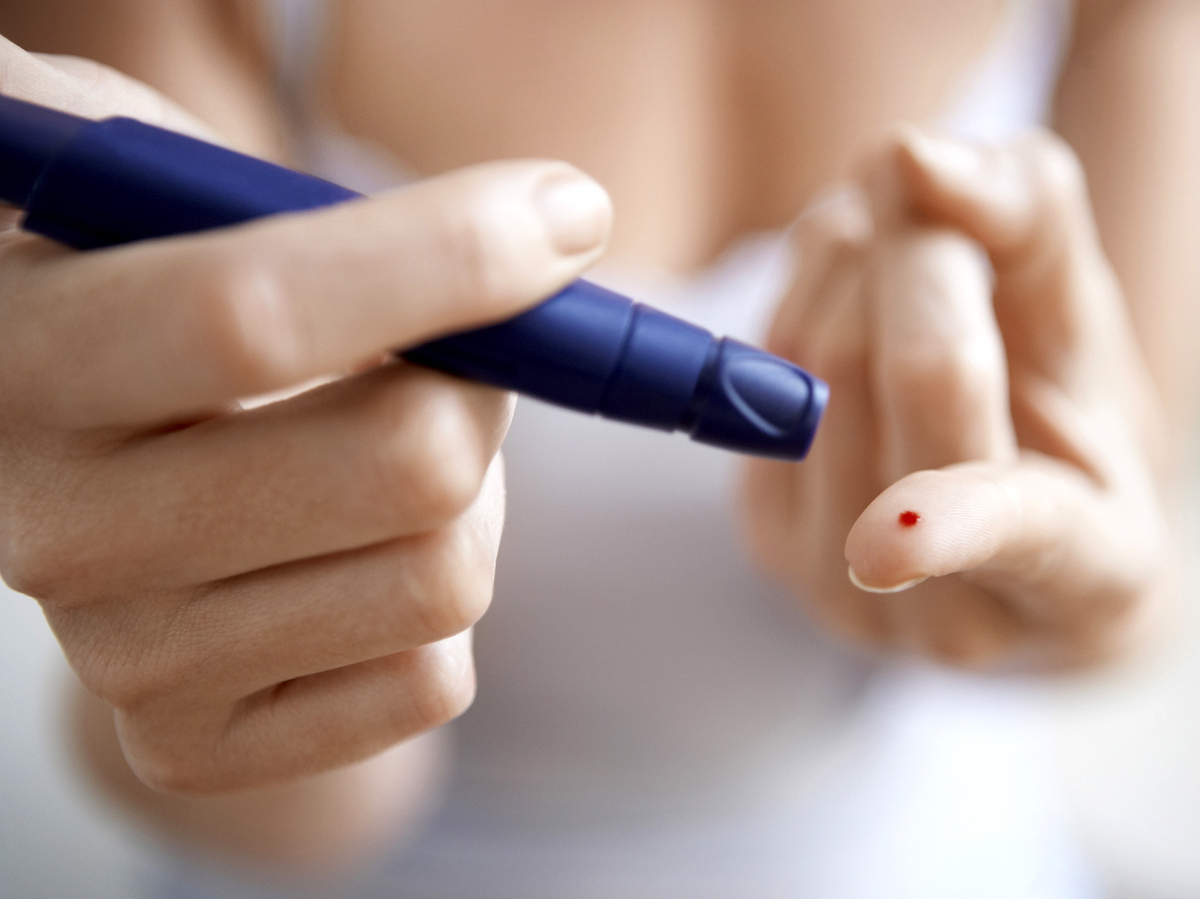 About 8 percent of Americans have diabetes.

Diabetes increases a woman's risk of dying from a heart attack or a stroke much more than it does for men, and scientists are trying to figure out why.

Since heart disease already is the number one killer of women, and the number of people with diabetes has been rising rapidly, this is not good news.

Researchers looked at 64 studies dating back to the 1960s, which involved more than 800,000 people around the world, including Europe, Asia, Australia and North America. They found that the sex differences in diabetes-related cardiovascular risk remained strong across different ages and continents, and when non-fatal heart attacks and strokes weren't counted.

Back in the 1960s, the difference could have been because women were less likely than men to get diagnosed with cardiovascular disease, and to get treatment for it. But that's not as true now.

So we called up Sanne Peters, an epidemiologist at the University of Cambridge and University Medical Center Utrecht, the Netherlands, to find out what's going on here. She's an author of the study, which was published Thursday in the journal Diabetologia.

"We are still trying to get our heads around that," she told Shots. Since sex differences in treatment for heart disease aren't as large, Peters says, "We think it may be a biological difference between men and women."

In the "prediabetes" phase before diagnosis of full-blown diabetes, women tend to have higher risk factors and a worse metabolic profile then men, including weight gain. And that could mean more cardiovascular risk.

This could mean that women should get screened earlier and more often for prediabetes, and that there's better follow-up for women at risk, especially those who had gestational diabetes while pregnant.

"It's important to recognize cardiovascular disease in women," Peters says. "The symptoms are really different." For instance, half of women who have heart attacks never have chest pain. They are likely instead to have heartburn, nausea, tiredness, or trouble breathing.