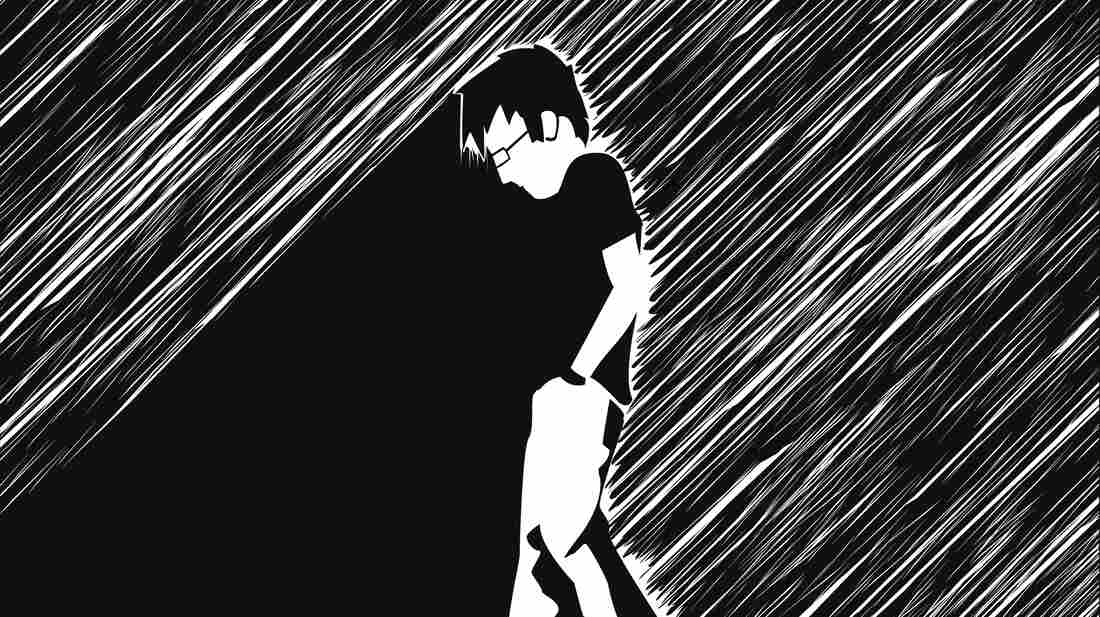 Mental disorders can reduce life expectancy by 10 to 20 years, as much as or even more than smoking over 20 cigarettes a day, a study finds.

We know that smoking boosts the risk of cancer and heart disease, says Dr. Seena Fazel, a psychiatrist at Oxford University who led the study. But aside from the obvious fact that people with mental illnesses are more likely to commit suicide, it's not clear how mental disorders could be causing early deaths.

The researchers looked at data on 1.7 million patients, drawing from 20 recent scientific reviews and studies from mostly wealthy countries. Comparing the effects of mental illness and smoking helps put the stats in context, Fazel tells Shots. "It was useful to benchmark against something that has a very high mortality rate."

They found that the mortality risk for women with postpartum depression was more than seven times higher than that of a heavy smoker. People with substance abuse disorders and anorexia had higher mortality rates than smokers as well. And while chain smokers generally die eight to 10 years earlier than nonsmokers, schizophrenia can shave off up to 20 years. The study was published Thursday in the journal World Psychiatry.

The numbers suggest that governments need to make mental health care more of a priority, Fazel says: "So much emphasis has been placed on reducing smoking and smoking deaths. Mental illness doesn't receive the same attention in public health and public policy."

About 20 percent of people in the United States and the U.K. smoke, he adds — around the same percentage of people who suffer from mental illness.

Risky behaviors and suicide are clearly involved, but other factors may also be at play, Fazel says. Mental conditions can take a toll on people's physical health. "We know that depression worsens your prognosis of a range of illnesses," Fazel says.

And people suffering from some mental conditions are sometimes less likely to go to the doctor, and may not be able to manage their own health care.

Stigma may also play a role. "There is still quite a bit of stigma associated with mental illness," he says. Studies show that people with mental illness may get unequal treatment at the emergency room. And as NPR has reported, health care providers often aren't trained in how to effectively help patients with mental disorders.

The best way to tackle these problems is to attack from all sides, Fazel says. To start, the medical community can find better ways to accommodate and help the mentally ill. "And beyond that," he says, "we can address the stigma in the general population."