Accessibility links
States Consider Using Medicaid To Pay College Health Plan Premiums : Shots - Health News Students who are covered by Medicaid could get access to a wider network of doctors and hospitals, as well as mental health services, if they get care through their school's health plan. 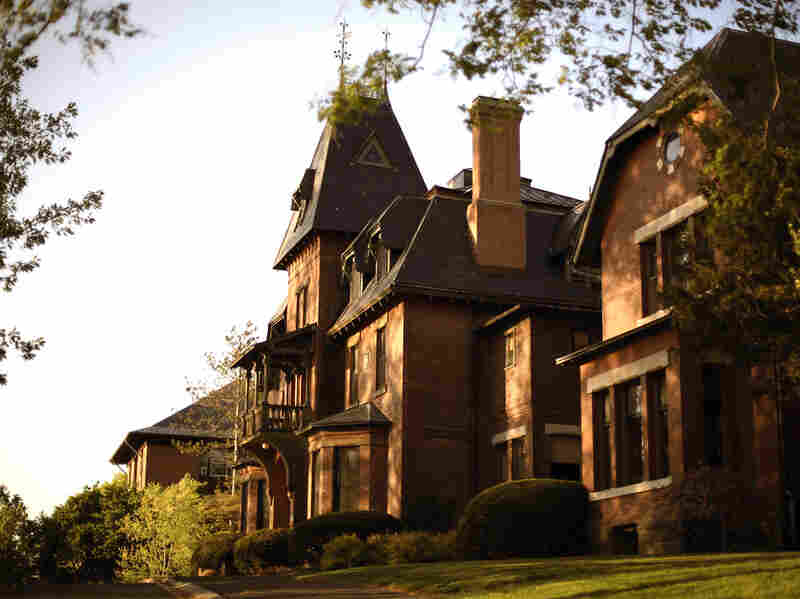 Cornell University in Ithaca, N.Y., says having Medicaid pay for some students' coverage through the school health plan will give those students better options. Alex/Flickr hide caption 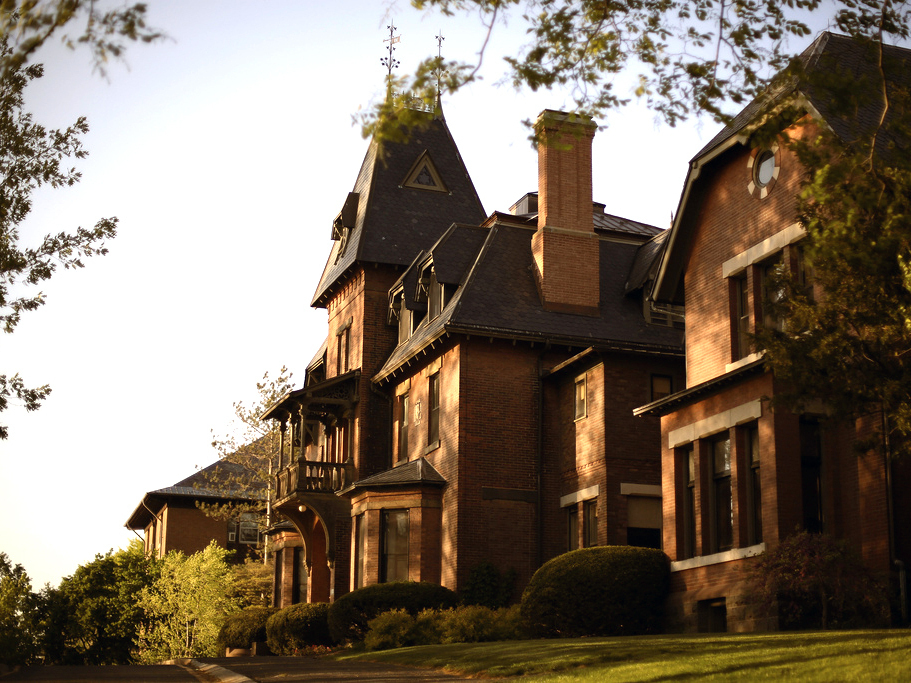 Cornell University in Ithaca, N.Y., says having Medicaid pay for some students' coverage through the school health plan will give those students better options.

Some students headed to college this fall will get top-drawer health coverage at little or no cost.

How? Medicaid, it turns out, will pay the premium for the student health plan.

Proponents say students who are eligible for Medicaid, the health insurance program for low-income people, get access to a wider network of doctors and hospitals by getting coverage through the college health plans. These broad networks can be an important consideration for students who travel for internships, international study or who return to homes far from school during the summer.

Some Minnesota and Montana colleges are already tapping Medicaid support for eligible students.

Local doctors "often don't want to participate in Medicaid, but they will participate in student health plans," says Stephen Beckley, a consultant on college health insurance based in Fort Collins, Colo.

Under the health law, states can expand Medicaid coverage to adults with incomes up to 138 percent of the federal poverty level (currently $16,105 for an individual). Now that roughly half of states have adopted that expansion, colleges in a number of states, including New York, Connecticut and Oregon, are eyeing Medicaid premium assistance for their schools.

Cornell University in rural Ithaca, N.Y., is one of them. The school is working toward offering between 200 and 400 eligible in-state undergraduates student health plan coverage that's paid for by the state Medicaid program this fall.

"Traditionally students who come to Cornell with Medicaid have access to few participating providers for specialist care, such as psychiatrists, orthopedists, and ear, nose and throat specialists," says Valerie Lyon, associate director of business and financial services at the school's health service. "There are only a few providers to begin with in the area, and many don't participate in Medicaid."

Cornell's student health plan will cost $2,500 for the upcoming year, while the estimated cost of Medicaid coverage for a student will be $3,500, Lyon says. Details are still being worked out, but if all goes according to plan, the state Medicaid program will pay the student health plan premium and leave Medicaid coverage in place as secondary coverage to fill in any gaps in the student plan.

If the program is successful, Lyon says the school hopes to open it up to other eligible students in the future.

"It's the best of both worlds," she says, citing lower costs for the state and better coverage for students.

Regulations issued last year by the Department of Health and Human Services made it clear that Medicaid is allowed to cover insurance premiums on the individual market for Medicaid-eligible people as long as their participation is voluntary and the cost of the coverage is comparable to the cost of providing coverage under the Medicaid program, among other things. (Student health plans are considered individual coverage.)

Student health plan coverage today is generally very good. In the past, before the health law required plans to eliminate lifetime and dollar limits on coverage and provide comprehensive benefits, coverage was much more likely to be skimpy.

Now, most student plans are comparable to gold or platinum level plans on the health insurance exchanges, says Beckley.

Many students have several options for coverage. In addition to student health plans and the possibility of Medicaid, young people can stay on their parents' health plan until they reach age 26 even if they're financially independent or married. Students can also shop for a plan on the state health insurance exchanges and may be eligible for subsidies to make coverage more affordable.

While Medicaid coverage of student health plan premiums may be a really good option for some students, "this isn't going to work for everybody," says Judith Solomon, vice president for health policy at the Center on Budget and Policy Priorities.

The approach may work best for in-state students who are enrolled in colleges in states that have expanded Medicaid.

Students who are eligible for Medicaid in another state may be out of luck.

"It's hard to see how you're going to get Nevada Medicaid, for example, to buy the Yale student health plan," says Solomon.

Unless a state has expanded Medicaid, it's unlikely many students will meet the criteria to qualify for Medicaid coverage in the first place. Montana is a case in point. The state hasn't adopted the Medicaid expansion. Medicaid students who participate in the premium assistance program at Montana State University in Bozeman are generally pregnant, have children or are disabled, says Jim Mitchell, student health director at Montana State University.

"It could potentially be many more," he says.