Accessibility links
Doctors Say They Would Shun Aggressive Treatment When Near Death : Shots - Health News There's a big difference between the kind of death doctors say they want and the care the average person receives at the end of life. Doctors want less rather than more. 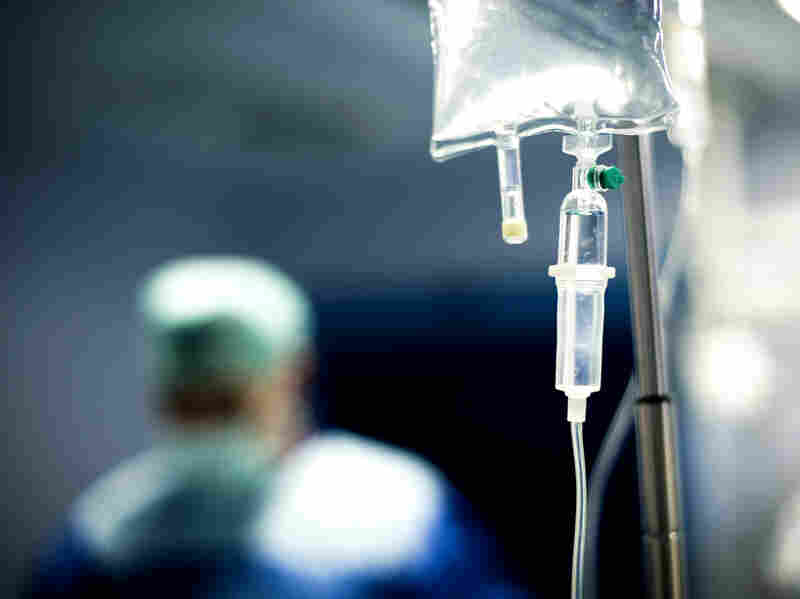 The vast majority of young physicians surveyed by Stanford researchers wouldn't want to receive CPR or cardiac life support if they were terminally ill and their heart or breathing stopped. UygarGeographic/iStockphoto hide caption 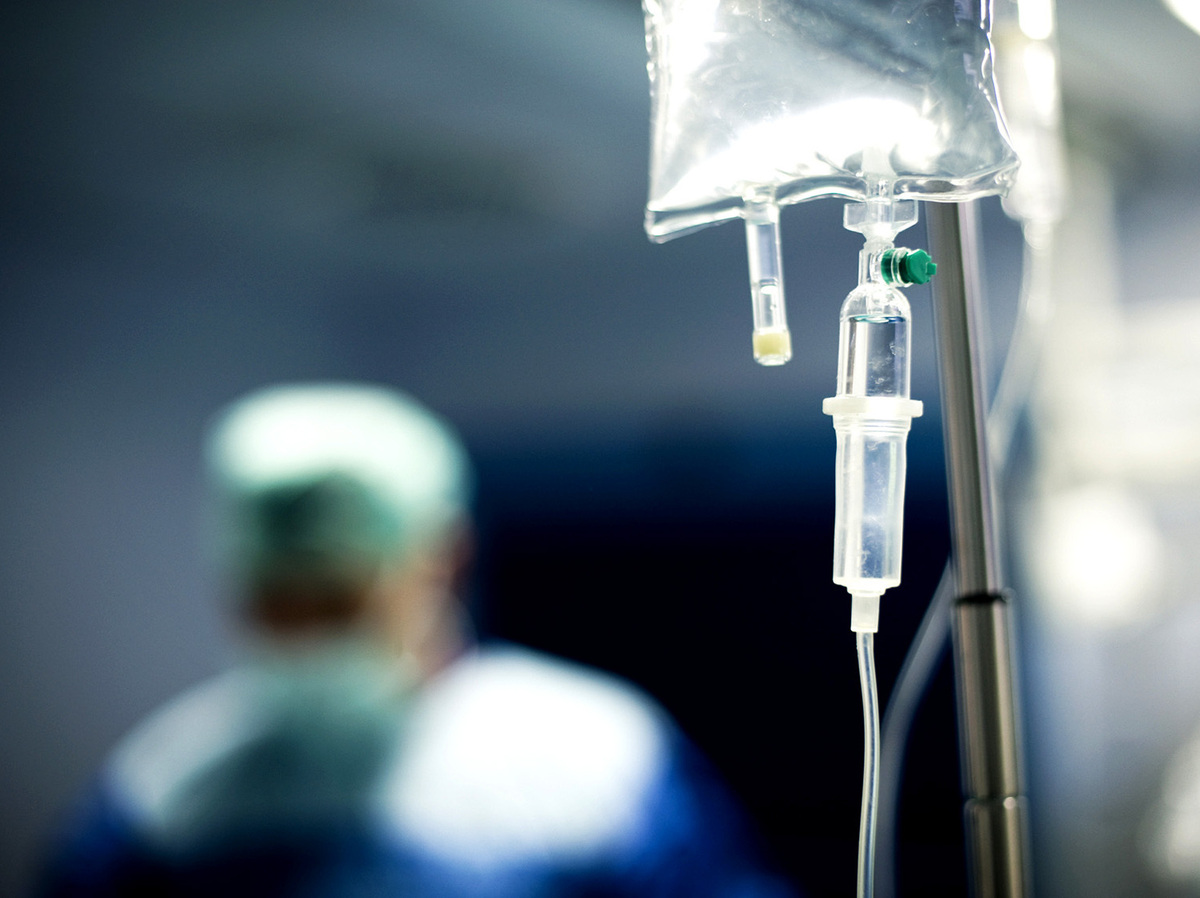 The vast majority of young physicians surveyed by Stanford researchers wouldn't want to receive CPR or cardiac life support if they were terminally ill and their heart or breathing stopped.

But when doctors' time is up, they are different from the rest of us. They "go gently" rather than opt for aggressive end-of-life treatments, as one physician wrote a few years ago. They have seen the suffering of their patients at the end of life and want no part of it.

In fact, nearly 9 in 10 young physicians just finishing up their residencies or fellowships wouldn't want to receive life-prolonging CPR or cardiac life support if they were terminally ill and their heart or breathing stopped, a Stanford University School of Medicine survey finds.

The report, published Wednesday in the journal PLOS ONE, notes the disconnect between the aggressive care the average person receives — an average of about $7,000 worth for Medicare beneficiaries in their last month of life — and what doctors would want for themselves.

To be sure, nondoctors don't necessarily want that care. According to one survey, most people would prefer to die at home and want care to focus on comfort.

One of the big barriers that stands in the way is a health care system that defaults to aggressive care, says VJ Periyakoil, the Stanford geriatrician who led the survey of more than a thousand doctors. "Our system is biased toward overtreatment, not undertreatment," both culturally and financially, she says.

Local health system culture and doctors' individual practice styles influence the kind of care patients get, she says. In addition, patients may not have given thought to the specifics of what they want, or told family members. So while family members resolve any conflicts between themselves, the patient continues to receive treatments. While everyone is well-intentioned, she says, the end result is care that often exceeds what patients would want.

So what's a person who wants a gentle death to do? First, really reflect on what matters to you the most, says Periyakoil. Is it most important that you die at home, with family? What forms of medical care do you really not want to endure?

Then you need to talk about your wishes with your family members or anyone else who might be making decisions when you no longer can. (The Conversation Project is an effort to promote these types of difficult but important discussions.) Put your preferences in writing, using an advance directive and, for people who are aware that they soon may die, a Physician Order for Life-Sustaining Treatment, or POLST, form. Make your wishes known to your medical team, she says.

It's also important to revisit your advance directive periodically to make sure it's still in line with what you want, and be sure to keep your family members posted on any changes.