Accessibility links
Bursts Of Light Create Memories, Then Take Them Away : Shots - Health News Scientists seem to have answered a fundamental question about the nature of memory. They have found compelling evidence that memories are made by strengthening connections between certain brain cells. 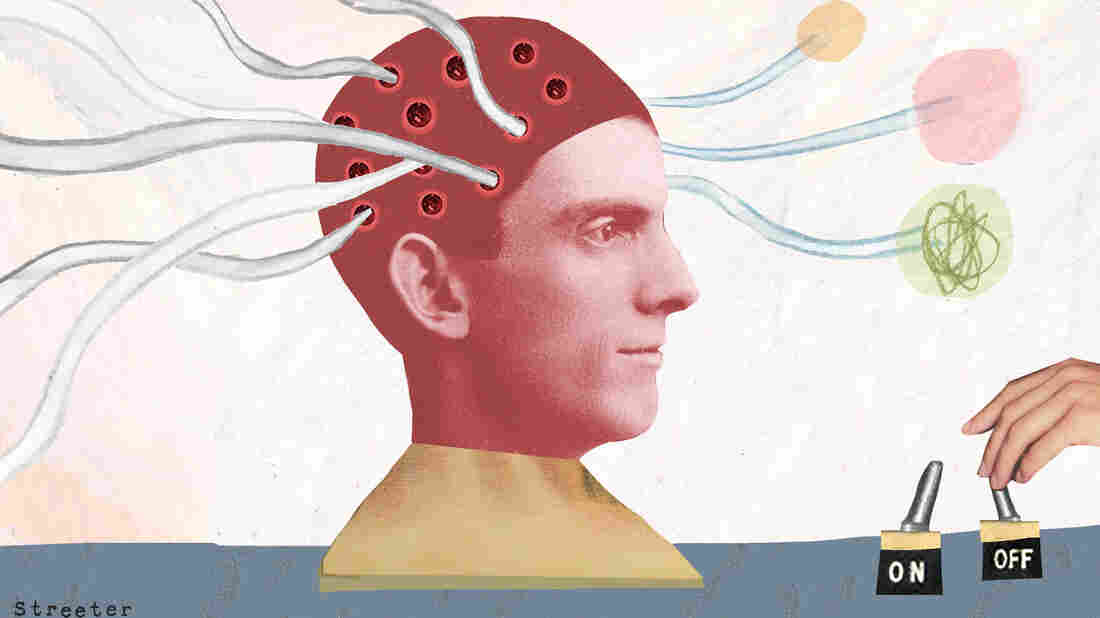 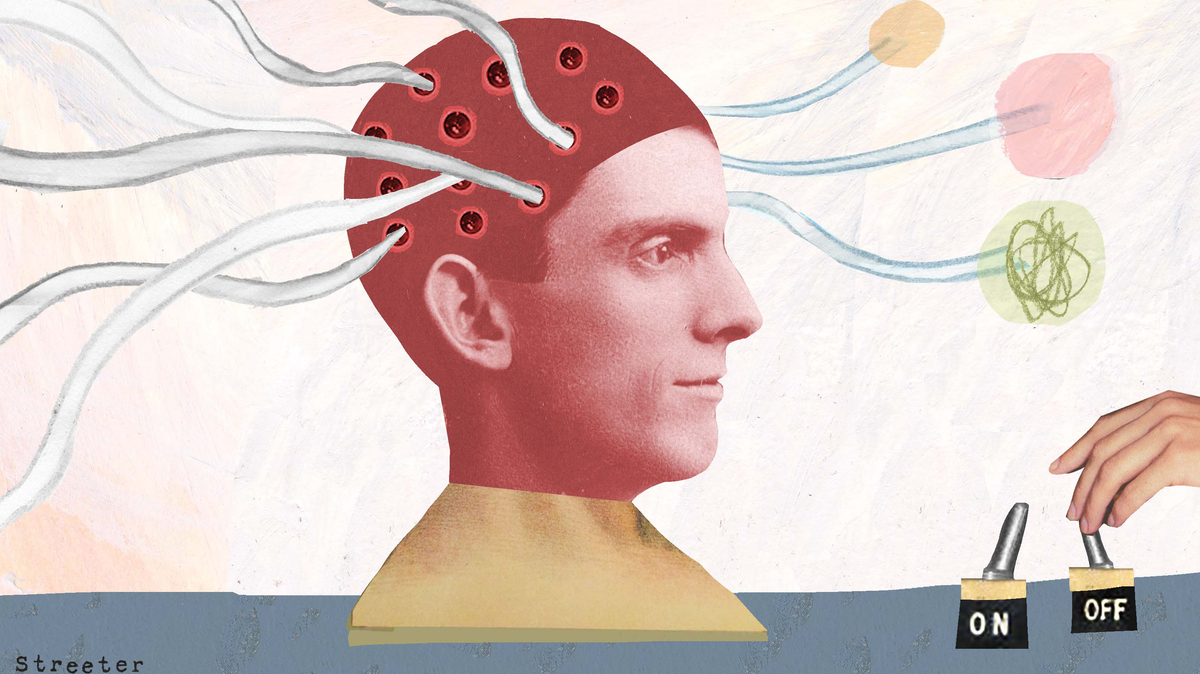 You can't just open up a living brain and see the memories inside.

So Roberto Malinow, a brain scientist at the University of California, San Diego, has spent years trying to find other ways to understand how memories are made and lost. The research — right now being done in rats – should lead to a better understanding of human memory problems ranging from Alzheimer's to post-traumatic stress disorder.

"People have wanted to know what is it that changes when you learn something and why do you lose memories and why do you sometimes have memories that persist too long like post-traumatic stress disorder," Malinow says.

Malinow and a team of researchers thought they might be able to answer some of those questions by performing a high-tech variation on a classic memory experiment. In the old version, he says, a rodent learns to associate a particular sound with a mild electric shock.

"If you play the tone, the animal freezes," Malinow explains. "And why does it freeze? Because it's expecting the shock. So essentially a memory has been formed."

Malinow decided to use a cutting-edge technology called optogenetics to test this idea. The approach uses light to stimulate specific groups of brain cells.

One of the technique's great advantages is that it can be used to study the brains of animals as they go about their daily lives. "Optogenetics has absolutely changed neuroscience," Malinow says. "It allows you to decipher circuits in a way that was not possible before."

In this experiment, written up in the journal Nature this week, Malinow's team used optogenetics to stimulate particular groups of cells in the rat's brain. This created a fear memory much like the one produced by playing sounds and giving shocks.

Then they set out to test the theory that strengthening specific synapses is what makes the memory stick.

"If that's true, then we should be able to remove the memory by weakening those synapses," he says.

So Malinow's team did weaken them, again using optogenetics. Sure enough, the rats stopped being fearful.

When the scientists restrengthened the connections, the rats' fear came back.

Malinow says manipulating the memory became like a game, "Take it away, bring it back, take it away."

He says the experiment offers the best evidence yet that it's the connections between brain cells that make memories possible.

Josh Johansen agrees. He studies memory at the Riken Brain Science Institute in Japan. He says earlier efforts to understand the role of synapses relied on detecting changes in brain tissue that had been removed from an animal.

"Here," he says, "they can essentially do that in the awake behaving brain and see these changes in connectivity and see changes in behavior and I think that's an important advance."

Current treatments generally try to lessen a person's response to sights or sounds that brings back a frightening memory. Johansen says the scientists in California appear to have done much more than that.

"What they were doing is potentially reversing these processes that produced the fear memory to begin with and possible erasing them," he says.

Johansen says the success in rats suggests it may be possible to get rid of disabling fear memories in people too.