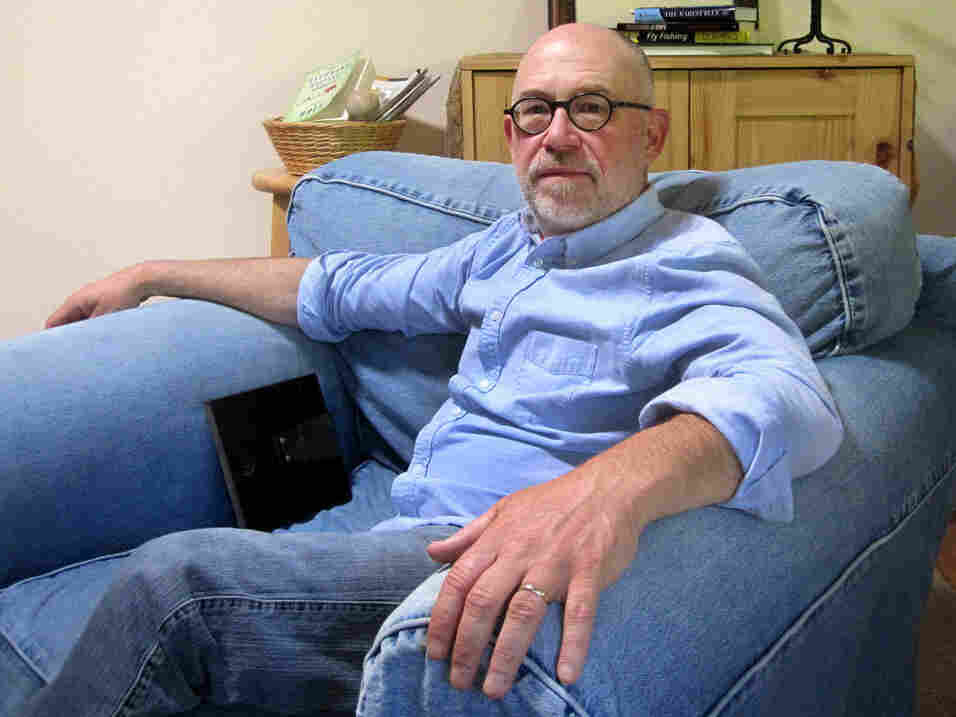 Mark, a California minister, says the day he was first shut out of all treatment discussions regarding his mentally ill teenage son "was the first time we really started to feel hopeless." Jenny Gold/Kaiser Health News hide caption 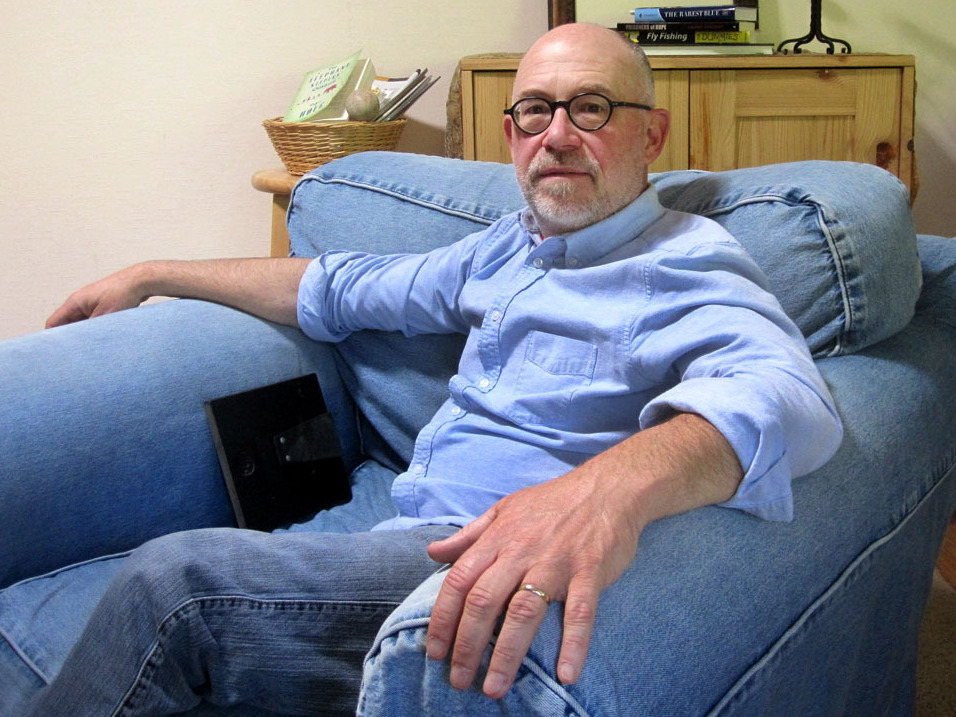 Mark, a California minister, says the day he was first shut out of all treatment discussions regarding his mentally ill teenage son "was the first time we really started to feel hopeless."

The horrifying mass shooting in Isla Vista, Calif., last month brought up many questions. What could parents have done to prevent the tragedy? And what did they actually know about their son's mental illness?

A privacy law called the Health Insurance Portability and Accountability Act was created in part to protect patients' information. But the law, called HIPAA for short, also presents a dilemma for families of people with serious mental illnesses like schizophrenia. HIPAA restricts what family members can find out directly, leaving them to wonder how they can help a loved one who won't share treatment details.

Mark, an ordained minister in Moraga, Calif., struggles with the problem almost every day. His son Scott, 24, has schizoaffective disorder and has been hospitalized a dozen times for the hallucinations, mania and depression that it brings. (Kaiser Health News and NPR aren't publishing the family's last name to protect Scott's identity.)

Mark first noticed a change in his son just before his high school graduation. "There was a deep aggressiveness that started to emerge," he recalls. "We just thought, well, it was frustration with life or circumstances, things weren't going well in school."

And it got worse. In the middle of a standoff one day, Scott threw a small table at his mother. Scott was taken to a psychiatric hospital by the police. He was 18. Because he was still in high school, he was treated as a minor by the hospital. Mark and his wife met with Scott's doctors and set up a treatment plan.

"We saw, OK, this is kind of the way it works," says Mark, adding, "That was pretty much the last time we had that opportunity" to talk to any medical professionals about Scott.

The next time their son was hospitalized, he was out of high school. The doctors told the family that because of HIPAA, they couldn't be part of the treatment discussion unless Scott granted permission, which he refused to do.

"We were shut out of the conversation," says Mark. "And I think that was the first time we really started feeling hopeless. As long as we could feel we were in a conversation with them, we had a sense of hope. All of a sudden there was a wall that went up, and that was gone."

When someone has cancer, you can make the assumption that their brain is working normally so that they can make an informed decision as to whether or not they want their loved ones to know exactly what the details of the cancer is. You can't make that assumption about people with schizophrenia or bipolar disorder.

What little information Mark and his wife get about Scott's treatment comes from their insurance company, since Scott is still on their plan. The family hasn't spoken to any of Scott's doctors since that first hospitalization, even though one of their most pressing questions is whether it's even safe for Scott to come back home. Mark still has scars on his head from an altercation with Scott the last time he was home.

Mark is a gentle and deliberate man with round glasses and a rosy complexion. His tidy suburban home is filled with photos of his children and piles of books about faith. But, he wonders, "Why am I, as the one who is a primary caregiver, protector, provider, whatever — I've watched this kid grow up — and yet I'm out of the circle?"

That's something E. Fuller Torrey, a psychiatrist and founder of the Treatment Advocacy Center, a mental health advocacy group, hears all the time. He says the problem is that HIPAA wasn't written with mental illness in mind.

"When someone has cancer, you can make the assumption that their brain is working normally so that they can make an informed decision as to whether or not they want their loved ones to know exactly what the details of the cancer is," he says. "You can't make that assumption about people with schizophrenia or bipolar disorder."

Often, he says, sharing information with the family can be crucial to a patient's care, helping to ensure that they stick with a treatment plan, and can minimize the need for readmission to the hospital. Torrey supports a bill in Congress that would alter HIPAA to make it easier for families to access information about patients with severe illness. That's particularly important for parents who "still continue to provide the primary care for many, many of the people who are severely mentally ill," he says.

Opponents of the bill, including Jennifer Mathis, director of programs at the Bazelon Center for Mental Health Law, says that weakening privacy protections would make patients less willing to seek treatment. "They need to know that it's going to be kept confidential," Mathis says.

There are already exceptions in HIPAA that allow providers to talk to family or caregivers when the patient is a danger to themselves or others, she says. But those exceptions often are not used. Sometimes, Mathis says, providers may be "hiding behind HIPAA," so that they don't have to deal with families, or because they are afraid of being sued.

Others problems include plain misunderstanding about what the law requires and allows.

But even for doctors who thoroughly understand HIPAA, the safety exemption can be too narrow. "The vast majority of situations families find themselves in are not life and death," says Carolyn Wolf, who directs the mental health practice at New York law firm Abrams Fensterman.

The exemptions and possible changes to the law don't help Pastor Mark much. "It has been a very arduous journey, and it continues," he says. "It's had its moments of extreme anguish, a lot of tears shed, a lot of prayers prayed, a lot of just absolute puzzlement at life itself."

For now, as a father and as a minister, he's relying on faith.