Accessibility links
Hospitals Put Pharmacists In The ER To Cut Medication Errors : Shots - Health News Hospitals across the country are hiring pharmacists to work in their emergency departments. The goal is to try to prevent common errors that can cause injury and death. 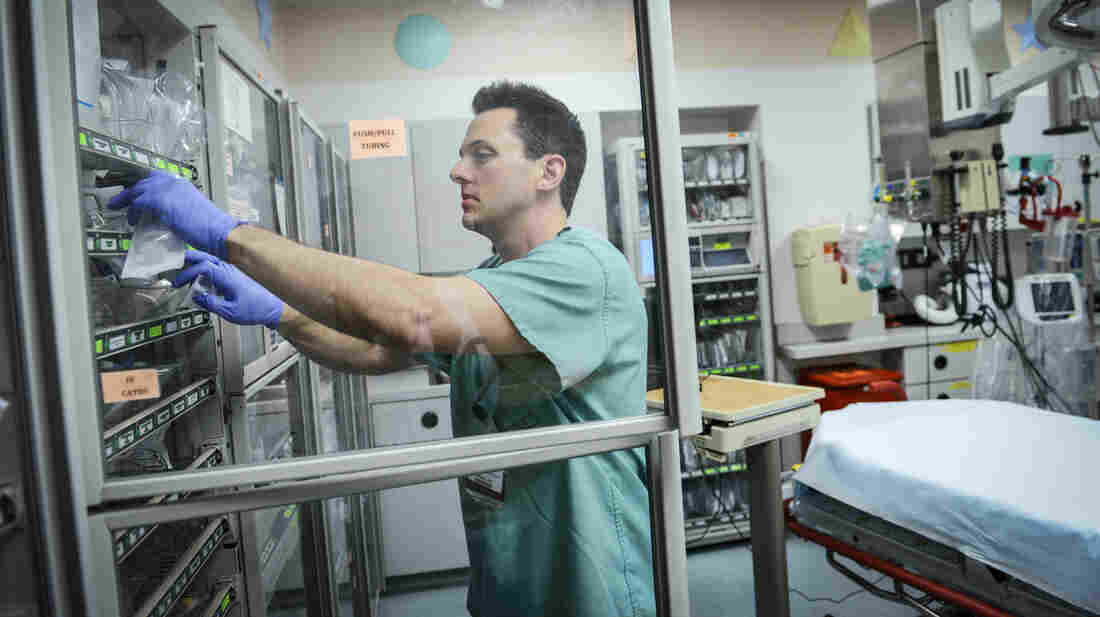 In the emergency department at Children's Medical Center in Dallas, pharmacists who specialize in emergency medicine review each medication to make sure it's the right one in the right dose.

It's part of the hospital's efforts to cut down on medication errors and dangerous drug interactions, which contribute to more than 7,000 deaths across the country each year. 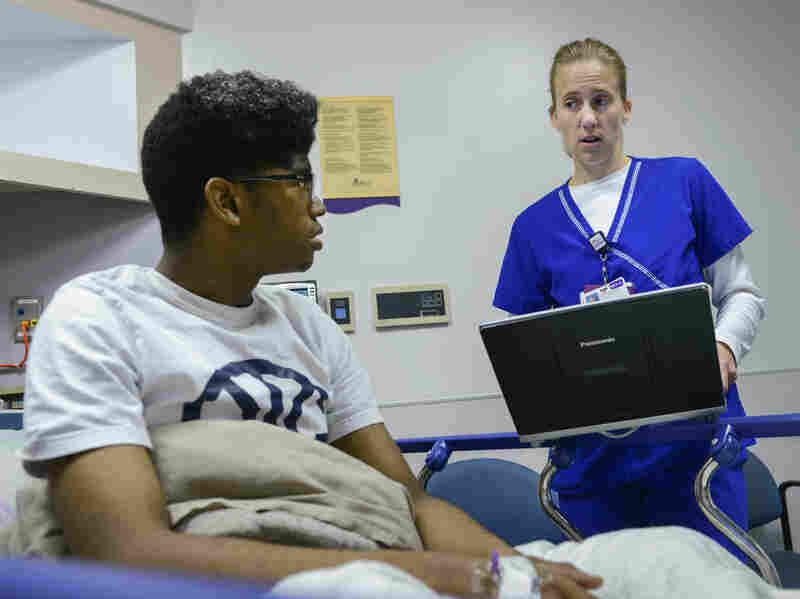 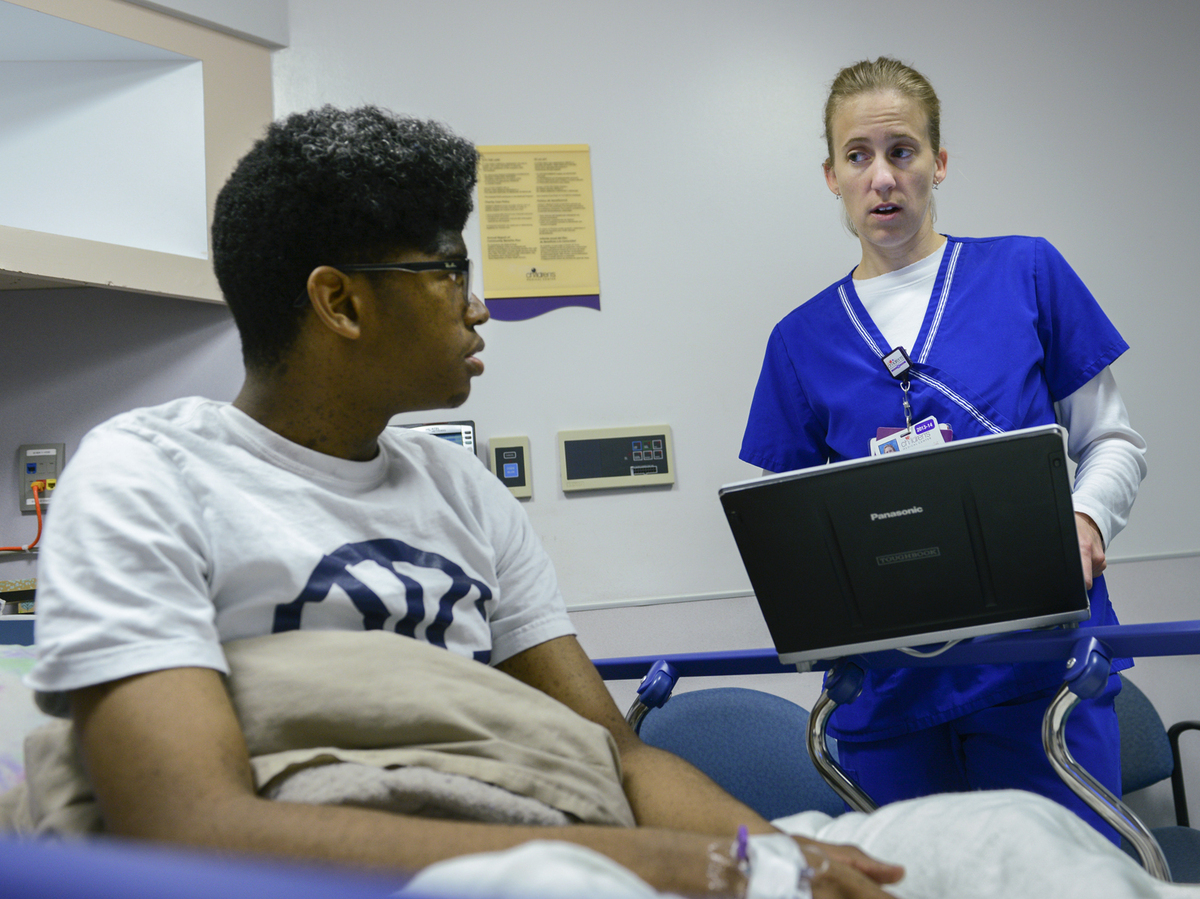 Medication errors can be caused by something as simple as bad handwriting, confusion between drugs with similar names, poor packaging design or confusion between metric or other dosing units, according to the Food and Drug Administration. But they're often due to a combination of factors, which makes them harder to prevent.

At Children's in Dallas, there are 10 full-time emergency pharmacists, more than anywhere else in the country, and they are on call 24 hours a day. The pharmacists provide a vital safety net, according to Dr. Rustin Morse, chief quality officer and a pediatric ER physician.

"Every single order I put in," Morse says, "is reviewed in real time by a pharmacist in the emergency department prior to dispensing and administering the medication."

That may sound obvious, but Morse says doctors like him, are used to jotting down a type and quantity of drugs and moving on. If there's a problem, a pharmacist will hopefully catch it and get in touch later. But later won't work in the emergency room.

The extra review is particularly important at Children's because medication errors are three times more likely to occur with children than with adults. That's because kids are not "just little adults," says Dr. Brenda Darling, the clinical pharmacy manager for Children's Medical Center.

"They have completely different metabolic rates that you have to look at," Darling says, "so you have to know your patients."

On any given week, pharmacists at Children's review nearly 20,000 prescriptions and medication orders, looking at things like the child's weight, allergies, medications and health insurance.

Svenson co-authored a study in the Annals of Emergency Medicine that found that even with an electronic medical record, 25 percent of children's prescriptions had errors, as did 10 percent of adults'. Now his hospital also has a pharmacist in the emergency department 24 hours a day.

So why doesn't every hospital do this? The main reason, Svenson says, is money.

"If you're in a small ER, it's hard enough just to have adequate staffing for your patients in terms of nursing and techs, let alone to have a pharmacist sitting down. If the volume isn't there, it's hard to justify."

"People do make mistakes," Morse says, and you need to make sure "a patient doesn't get a drug that could potentially stop them breathing because it's the wrong dose."