Accessibility links
More And More, Young Women Are Being Diagnosed With ADHD : Shots - Health News Boys are more likely to be diagnosed with attention deficit hyperactivity disorder than girls, though both sexes are equally affected. Women are increasingly seeking treatment as young adults. 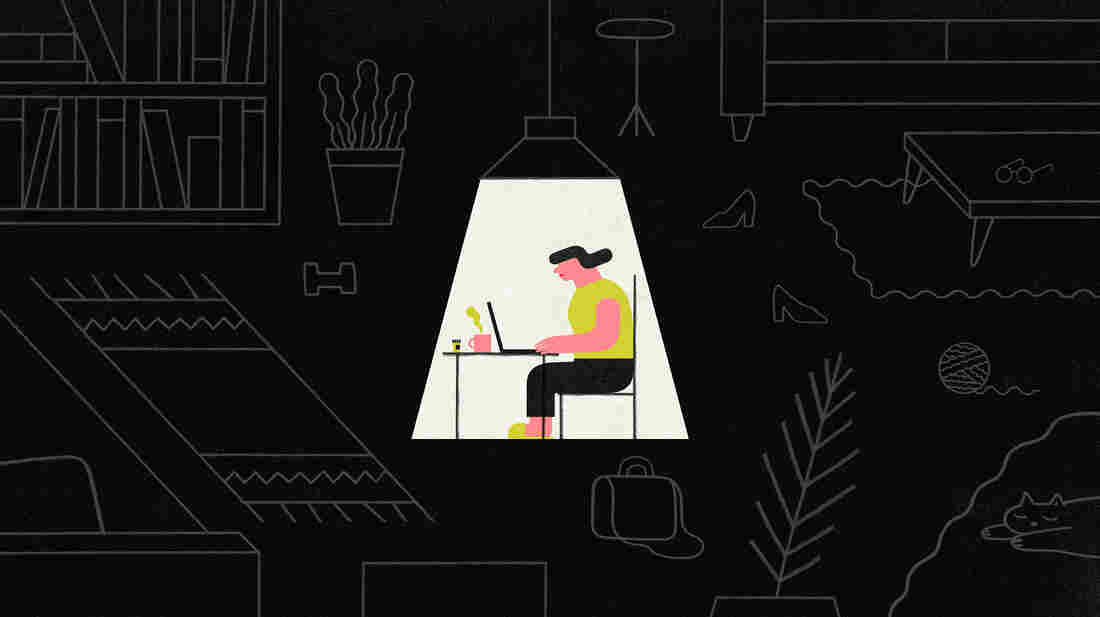 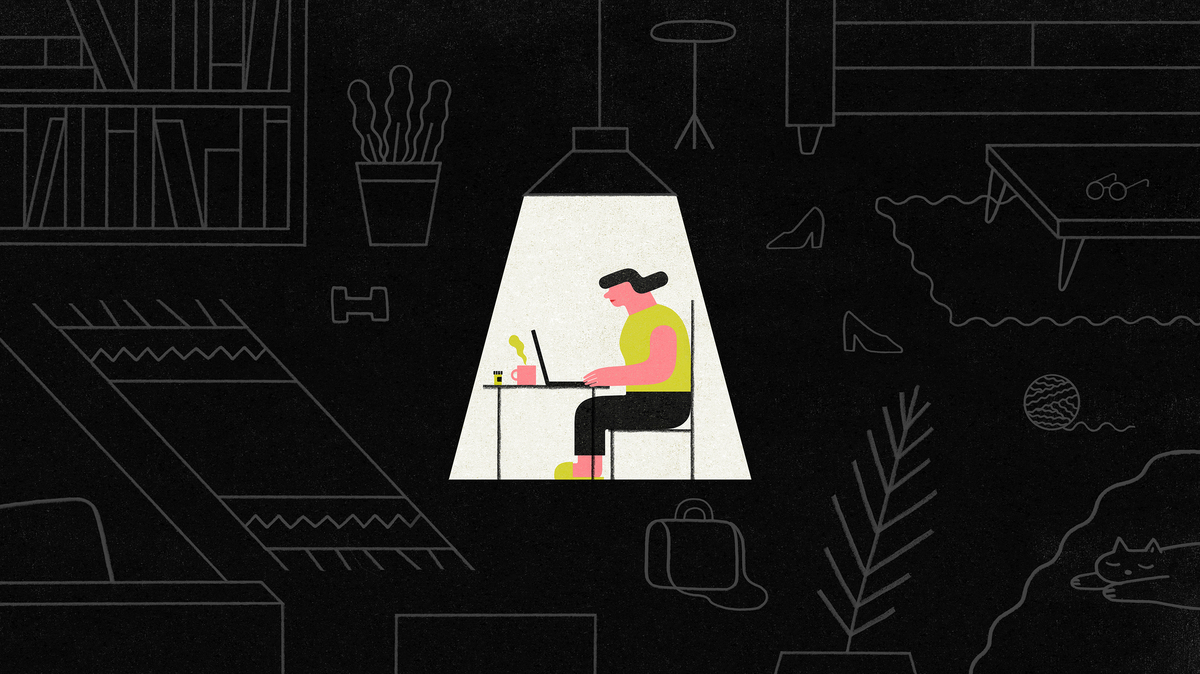 As a child, Diany Levy was called lazy and unfocused. She remembers that teachers called home on a daily basis to tell her parents she was not paying attention in class. Now, at the age of 23, Diany has finally been diagnosed with the cause of her problems – ADHD.

Levy is not alone. The number of Americans taking medication to treat attention deficit hyperactivity disorder is steadily rising. But the biggest spike in ADHD medication is among young women between the ages of 19 and 34, according to a recent report. It found that the number of young women aged 19 to 25 on these medications is 27 percent higher than girls aged 4 to 18.

This is surprising, because ADHD begins in childhood and psychiatrists say the disorder occurs equally among boys and girls. But girls like the young Levy are being overlooked. Boys are diagnosed with ADHD at more than twice the rate of girls.

One reason is that the condition is easier to spot in boys. Boys are more likely to be fidgety and restless, says Dr. Lenard Adler, director of the adult ADHD program at NYU Langone Medical Center. "They're easily bored and do things they are not supposed to be doing," he says. Adler, who is a professor of child and adolescent psychiatry, says these behavioral disruptions in boys are hard to miss, but in girls the symptoms can be quieter and harder to spot.

Levy's problems got worse when she went to college. She couldn't sit through a two-hour lecture without getting up and moving around. A 20-page assignment that took her classmates 45 minutes to read took her three to four hours. Levy is now in graduate school, and she just recently got diagnosed with ADHD.

The NYU health center suggested she see Adler, and within days she was diagnosed and prescribed medication. The change, she says, was nearly immediate. "I can get things done on time without excuses," she says, "I'm actually reading a book for fun for the first time in five years."

What happened to Levy is typical, according to Adler. If people aren't diagnosed and treated in childhood, the symptoms become harder to cope with when they become adults because life gets more complicated. Add the responsibilities of a family – taking care of the kids, getting dinner on the table, paying bills, supervising homework, holding down a job – and life can become overwhelming for many women.

A Focus On Adults: Living With Chronic ADHD

Adler says the good news is that women are more likely to seek out help, to see a doctor or get into therapy, than men. And this is one of the reasons why more young women are being diagnosed with ADHD.

Levy just wishes she had been diagnosed earlier. Maybe she could have been an A student, and maybe her SAT scores would have been better, she says, if she had got on medication earlier. Medication works for adults like Levy because it increases levels of chemicals in the brain that strengthen communication networks between different brain regions, according to Tony Wilson, a neuroscientist at the University of Nebraska Medical Center. "When patients have stronger networks," he says "they are better able to focus on the task at hand."

It's a sort of 'calming' effect that can set the stage for learning more effective coping skills, typically learned through cognitive behavioral therapy. There are some risks for adults taking ADHD medications. The drugs can increase blood pressure and heart rate. So it's essential for patients to be monitored through routine visits with their doctor.