Accessibility links
In Oregon, End Of Life Orders Help People Avoid The ICU : Shots - Health News Most people don't want to die in the hospital hooked up to machines, but it can be hard to make those wishes known. A doctor's order with more force than an advance directive can help, a study finds. 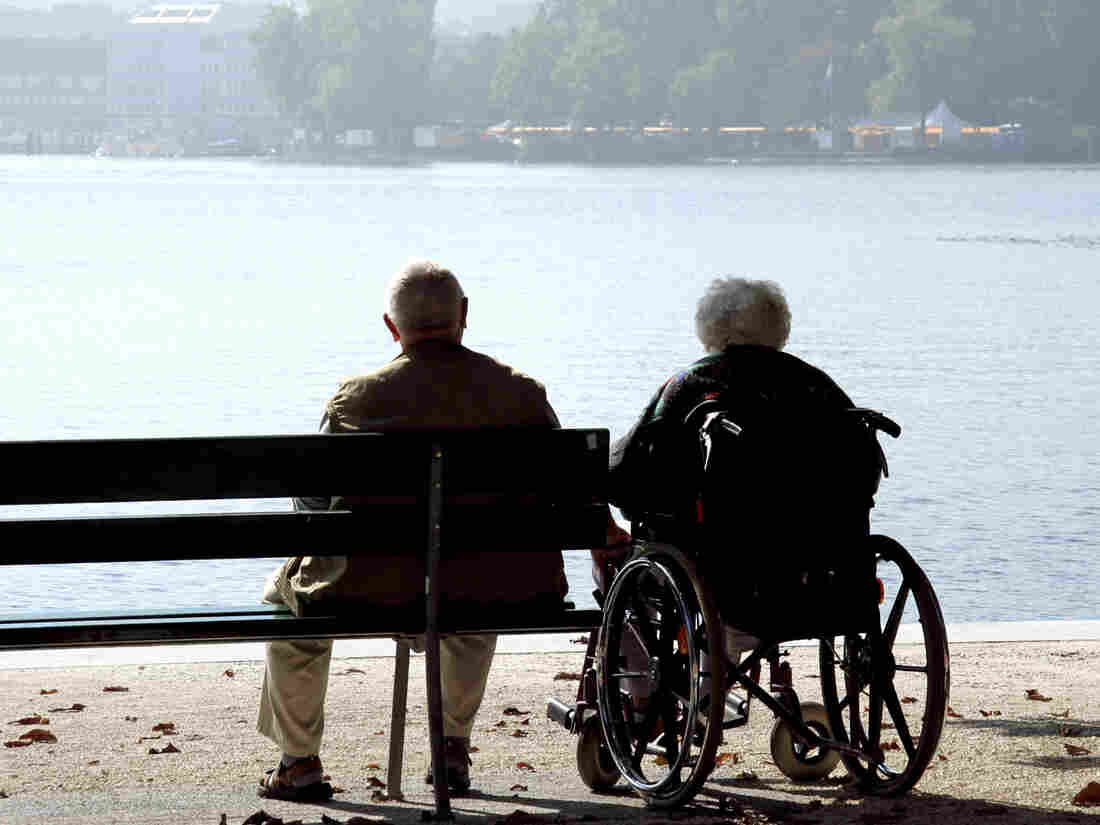 Oregon's experiment with end-of-life care is intended to keep frail elderly people out of the hospital if they don't wish it. aloha_17/iStockphoto hide caption 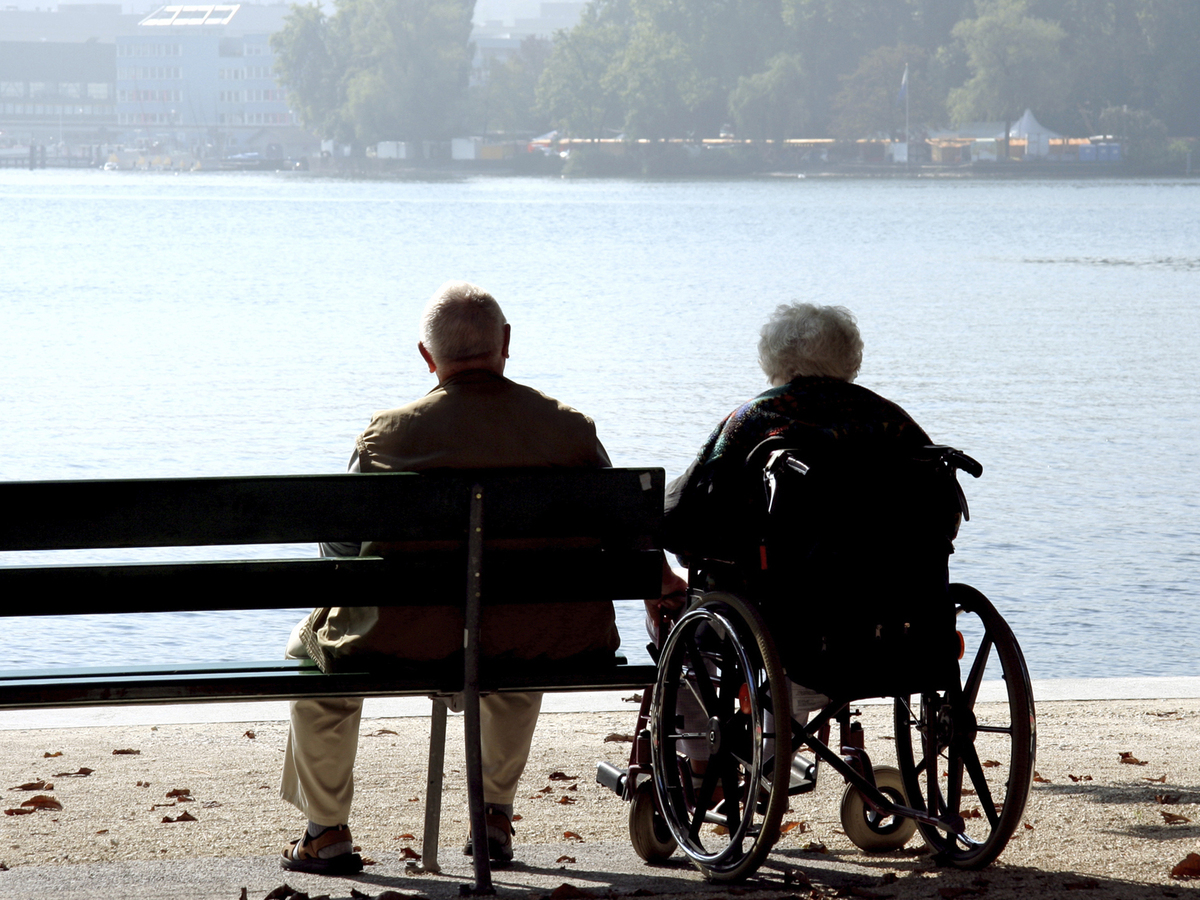 Oregon's experiment with end-of-life care is intended to keep frail elderly people out of the hospital if they don't wish it.

Do you know how or where you want to die? At home? In a hospital? What measures you want doctors to take to prolong your life? In Oregon and more than a dozen other states, adults who are old and frail have been answering these questions and doctors write them up as orders.

In Oregon these instructions are called Physician Orders for Life-Sustaining Treatment, or POLST. The orders are few, simple and to the point. You can request or refuse CPR or intensive care. You can ask for comfort measures only, limited additional interventions or full treatment. That last includes being taken to the ICU.

A study conducted by the Oregon Health Sciences University looked at the 58,000 people in the state who died of natural causes in 2010 and 2011. Researchers found that just 6.4 percent of the people who had requested comfort measures only died in the hospital. Of those requesting full treatment, 44.2 percent died in a hospital. Compare that with people with no POLST instructions at all: just one-third of them died in the hospital.

The POLST form is different than an advance directive or living will because it's signed by a doctor. That means that EMTs, emergency room doctors and other medical personnel are required to follow it.

Otherwise, "emergency medical service protocol is to provide full treatment, including resuscitation and transport to a hospital," according to Dr. Erik Fromme, the study's lead author and a palliative medicine physician at Oregon Health Sciences University. Yet more than two-thirds of those who died of natural causes in Oregon in the two years covered by the study had no POLST directive.

The POLST form is not meant for healthy people, says Dr. Susan Tolle, director of the Center for Ethics in Health Care at OHSU, who helped develop the POLST form. She previously told NPR that POLST is intended for someone who is "in the winter of their lives."

"We would encourage doctors to reach out to patients if they would not be surprised if they died in the coming year," she said, "or if they had advanced frailty."

The study didn't compare Oregon's experience to outcomes in states without POLST-like programs. And Oregon's program may be effective in part because the pink POLST forms can be posted in the rooms of nursing home residents or because emergency medical personnel can access the forms through an online registry.

Oregon Emphasizes Choices At The End Of Life

Oregon was the first state to adopt POLST: it launched there in 1995.