Accessibility links
Platelet-Rich Plasma Therapy Gains Fans, But Remains Unproven : Shots - Health News Pro athletes and duffers alike are trying injections of platelet-rich plasma to treat chronic injuries like tennis elbow. But despite thousands of studies, it's not clear that the treatment works. 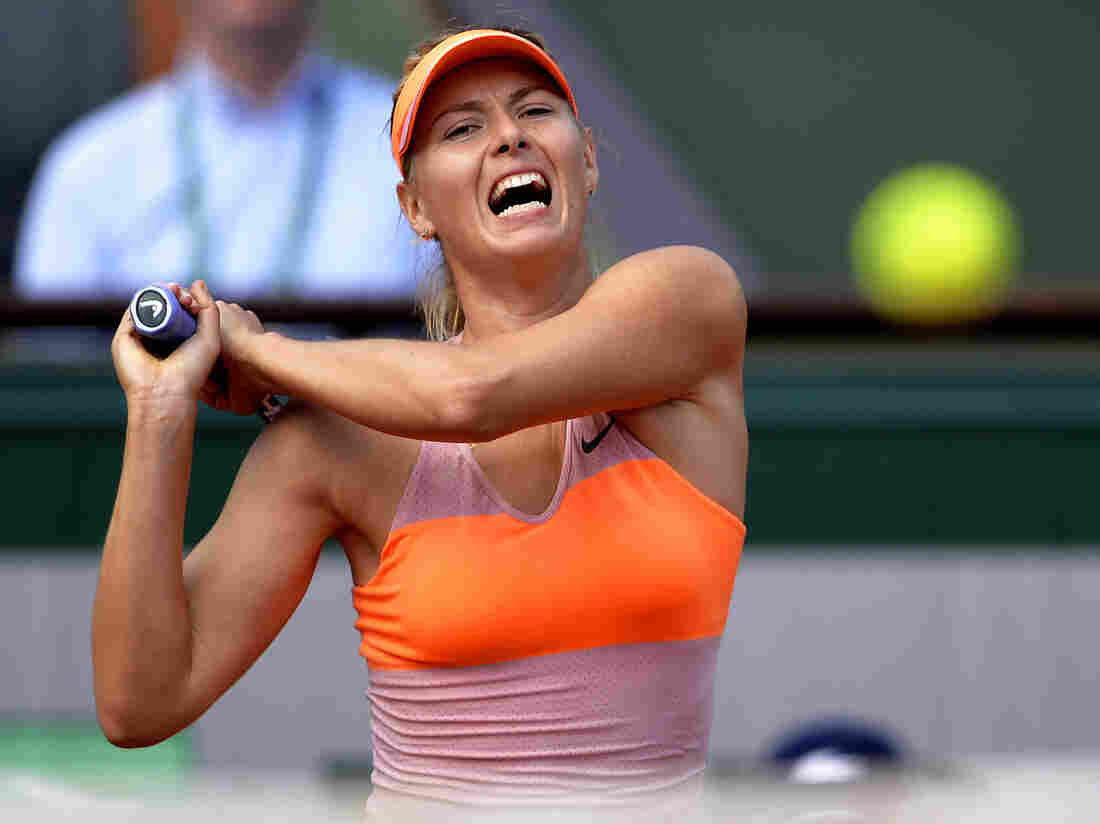 Maria Sharapova returns the ball during the semifinals of the French Open on June 5. She used platelet-rich plasma to treat a shoulder injury. Miguel Medina/AFP/Getty Images hide caption 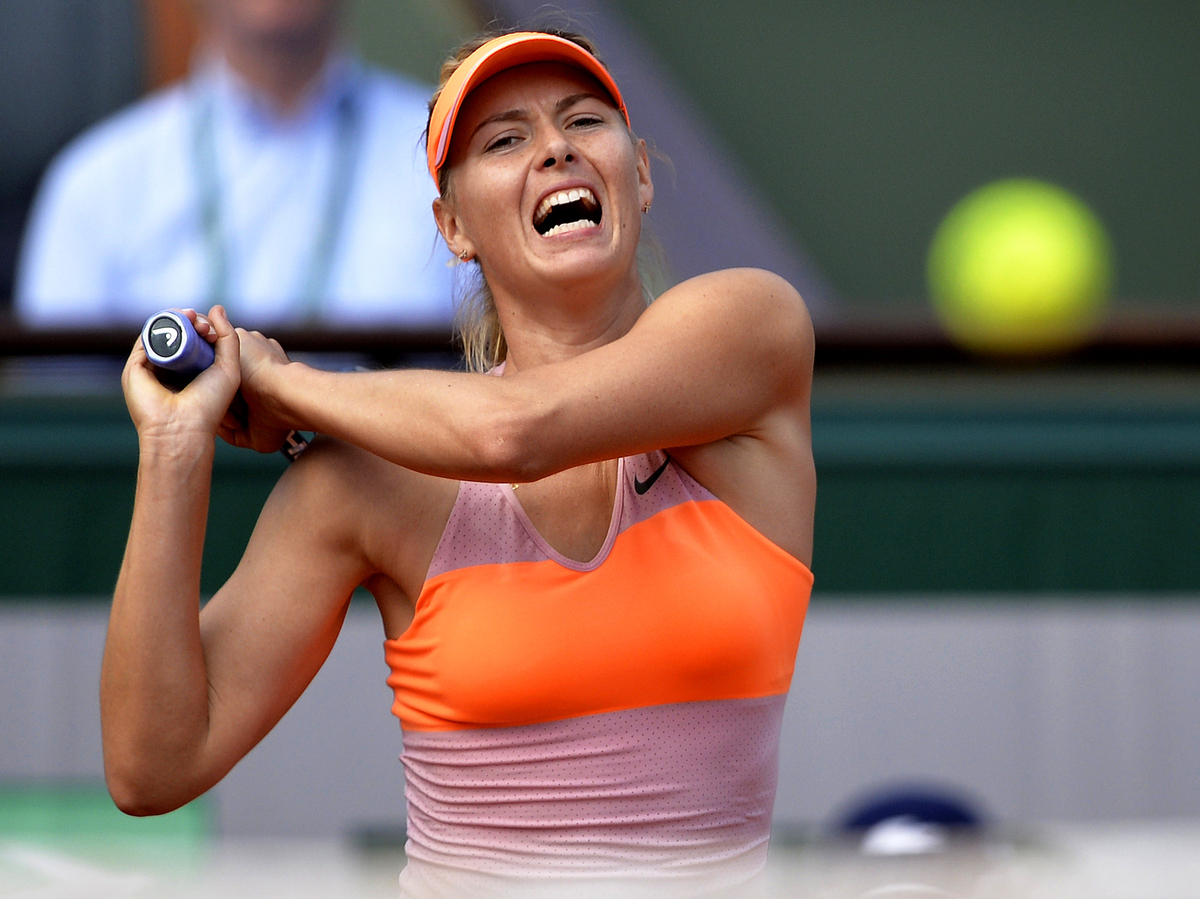 Maria Sharapova returns the ball during the semifinals of the French Open on June 5. She used platelet-rich plasma to treat a shoulder injury.

If you've Googled tennis elbow or plantar fasciitis or Achilles tendon pain you've almost certainly come across platelet-rich plasma, a treatment that uses a person's own blood to create an injection intended to speed healing.

You've also probably come across names like Kobe Bryant, Maria Sharapova, Rafael Nadal and Alex Rodriguez, pro athletes who supposedly have availed themselves of the treatment.

But just because Sharapova tried it and roared back to win the French Open doesn't mean it works. Thousands of studies have been done on PRP, but doctors say they're still not sure whether it helps with chronic or acute injuries.

"Welcome to the club!" says Dr. Frederick Azar, a sports medicine doctor in Memphis, Tenn., and president of the American Academy of Orthopedic Surgeons.

"I do believe it has promise," Azar told me. "But there's confusion at this point, because the data does conflict."

Studies done in petri dishes show that the growth factors in platelets help tendons, ligaments and muscle heal faster. But randomized controlled trials like the French study are all over the map. As one 2012 review put it, rather tartly: "The observed trend towards benefit with PRP use still remains questionable."

One reason for the confusion may be that there's so much variation in the ways PRP is being used, including body part being treated, how the solution is prepared, how it's injected, and even the type of injury that's being addressed.

Some doctors have used PRP to treat acute injuries like ankle sprains, but most are using it for hard-to-treat chronic injuries like plantar fasciitis on the bottom of the foot.

PRP appears to be relatively safe, Azar says, aside from a small risk of infection or injury, on a par with corticosteroid injections. But it can painful, and the pain can last for several weeks. Patients need to be aware of that, Azar says, also that "there's not enough data to support it."

And because of that, your insurance almost certainly won't pay for PRP. That means you can be on the hook for costs ranging from $600 to $1,500 for preparation of the solution and injection, which is often guided by ultrasound.

Still, Azar says, "At the end of the day I think we're going to find certain pathologies that it's good for." He thinks they might include chronic tendon injuries like Achilles tendinitis, tennis elbow and plantar fasciitis.

And if I don't feel like being a guinea pig?

"Are you in a hurry?" Azar asks. "It will probably take another three to five more years to work through this."