Accessibility links
Few Doctors Warn Expectant Mothers About Environmental Hazards : Shots - Health News Chemicals and other toxic substances in the environment can cause premature birth, birth defects and developmental delays, but obstetricians say they're reluctant to discuss the threats with patients. 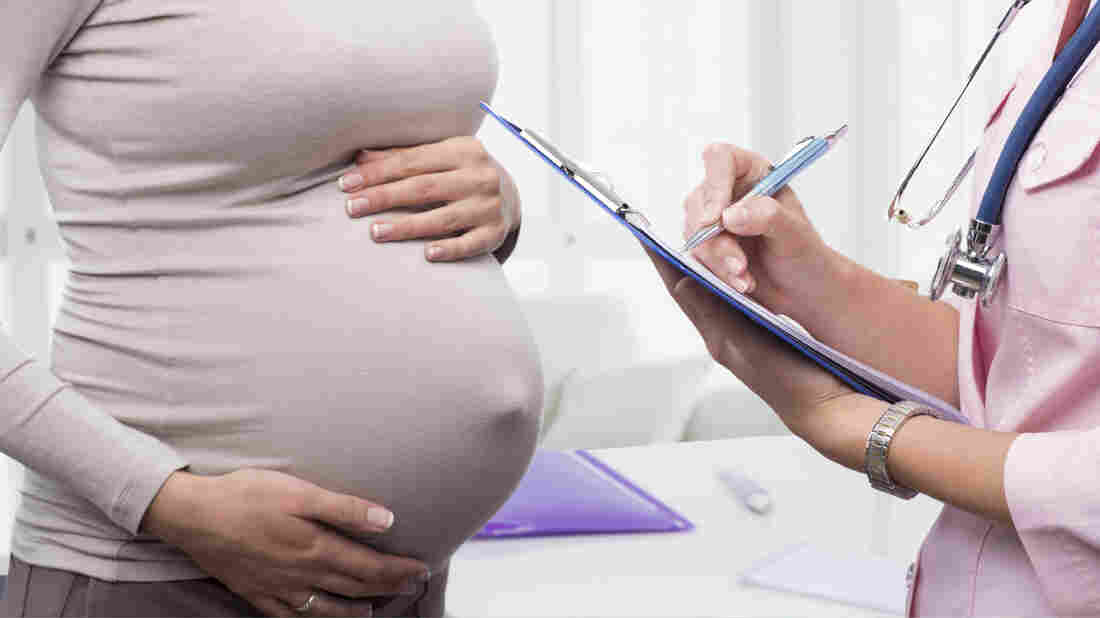 Doctors may be more hesitant to discuss environmental hazards than the risks of smoking and drinking. iStockphoto hide caption 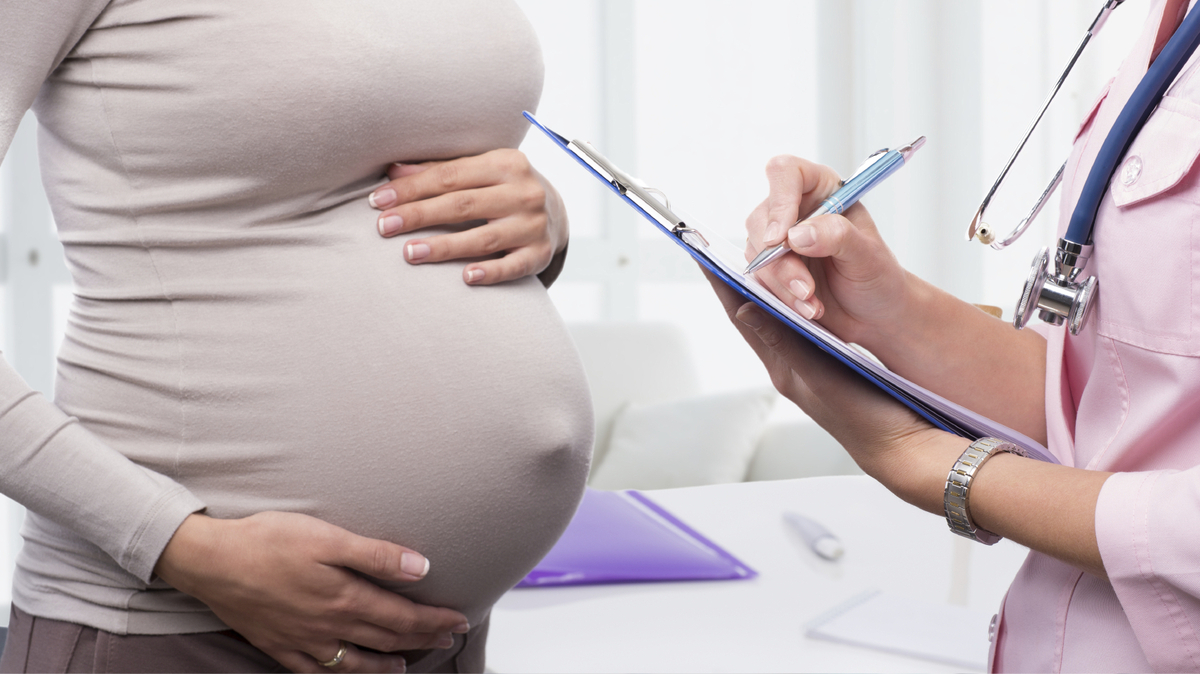 Doctors may be more hesitant to discuss environmental hazards than the risks of smoking and drinking.

But many obstetricians are reluctant to speak with them about the potential dangers posed by toxic substances in the environment — things like heavy metals, solvents and pesticides.

That is the conclusion reached by a recent survey of 2,500 obstetricians, the results of which were published Wednesday in the journal PLOS ONE.

Less than 20 percent of the obstetricians reported asking pregnant women about their exposure to environmental hazards, even though a majority — 78 percent — said that counseling could help reduce women's risks.

When asked why they refrained from broaching the subject, physicians cited uncertainty about the evidence, fear of creating anxiety in their patients and concern that patients had no way to reduce their exposure.

"Providers were saying, 'If I bring this up with patients ... it's going to raise anxiety and questions that I don't know how to deal with,' " says Naomi Stotland, a professor of obstetrics at the University of California, San Francisco and lead author on the study. "There's a sense that, yes, these things may be harmful, but I don't know how to tell her how to reduce her risk."

We know that exposure to substances such as heavy metals and solvents can cause miscarriage, birth defects and developmental delays. The Centers for Disease Control and Prevention recommends that women who work with these substances take extra precautions to avoid exposure during their pregnancies.

But there are also many chemicals that science — and doctors — just aren't sure about. Exposure to large amounts of pesticides and air pollutants has been linked to birth defects and impaired cognitive development in children, but it is unclear whether the small amounts found in nonorganic food or smoggy air are enough to be a threat. Chemicals in plastics such as bisphenol A and phthalates may cause miscarriage and abnormal development, but more research needs to be done to be sure.

Faced with these uncertainties, obstetricians in the survey said they were reluctant to worry their patients about environmental hazards, especially those that women may have no control over, such as air pollution. This was especially true for their low-income patients, whom they perceived as having more pressing problems such as obesity, chronic medical conditions and poor nutrition. That's despite the fact that low-income women often face greater risk from environmental hazards than women with higher socioeconomic status.

However, Stotland says all pregnant women can take simple and inexpensive steps to minimize their exposure, such as thoroughly washing all produce, switching to nontoxic cleaners and not reheating food in plastic containers. If obstetricians get more training on environmental hazards, she says, they may feel more comfortable advising their patients to take precautions.

Robert Gunier, a researcher at the Center for Environmental Research and Children's Health at the University of California, Berkeley, agrees with this approach. "Focusing on sources that originate in the home is really going to be the most effective way to help people reduce their exposure," he says. Gunier was not affiliated with the study.

He also stresses the need for caution during a child's prenatal development.

"For any chemical that we have looked at, the exposure during pregnancy has been associated with more negative health outcomes than exposure in children," he says. "This does appear to be a very vulnerable period."