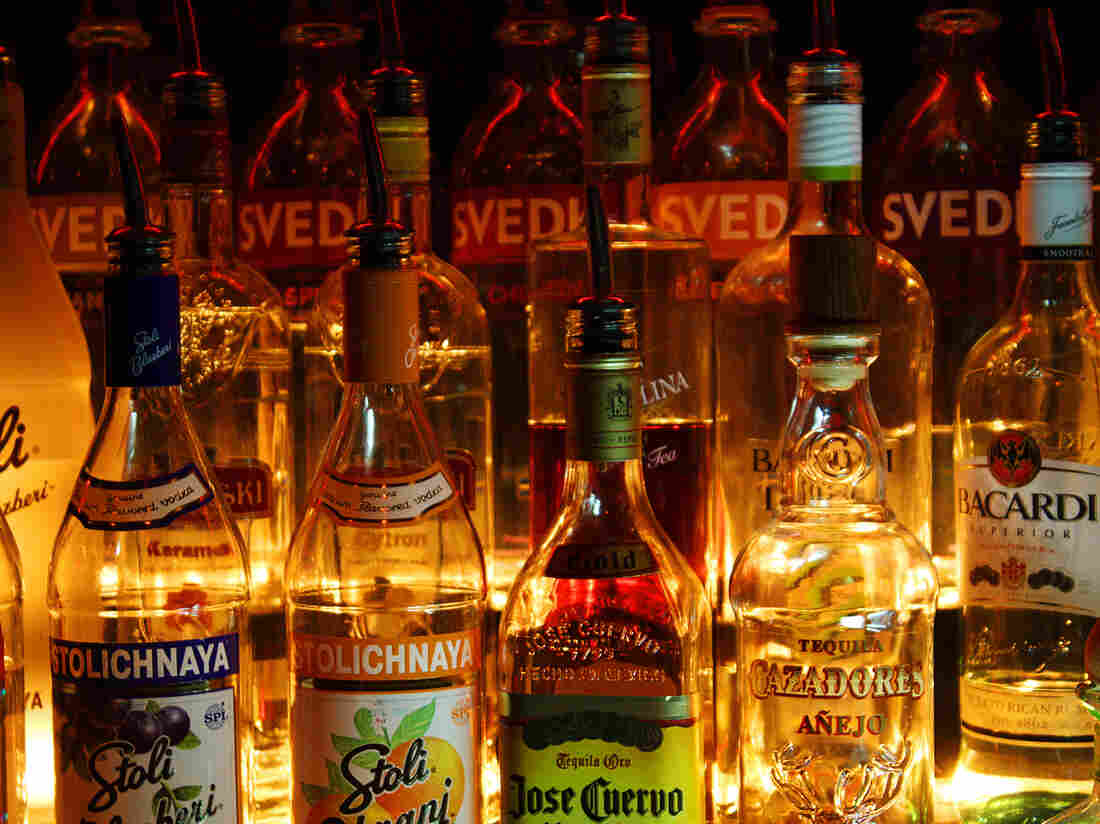 One in 6 adults binge drinks, and that plays a role in most alcohol-related deaths. IntangibleArts/Flickr hide caption 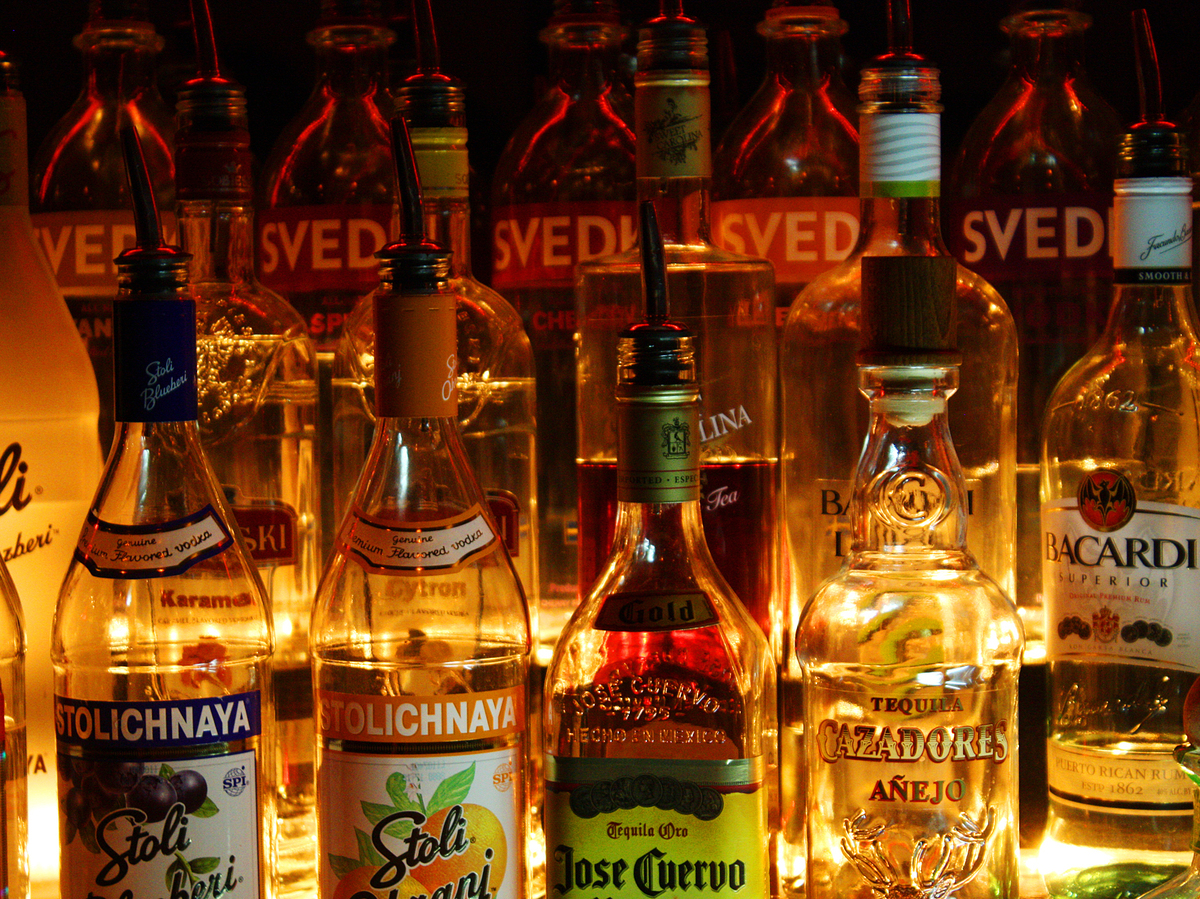 One in 6 adults binge drinks, and that plays a role in most alcohol-related deaths.

Think about people dying from drinking too much, and you probably think of the classic disease of alcoholics, cirrhosis of the liver. Or perhaps an alcohol-fueled car crash. But there are many more ways to kill yourself with alcohol, unfortunately, and they account for 1 in 10 deaths in working-age adults, according to a study by the Centers for Disease Control and Prevention.

"One in 10 is a big number," says Dr. Robert Brewer, who leads the alcohol program at the CDC and is an author of the study, published Thursday in Preventing Chronic Disease. "One of the issues with alcohol that is particularly tragic is the extent to which it gets people in the prime of their lives."

And those premature deaths cost the United States $224 billion a year, the report found, or $1.90 a drink.

The report underscores that alcohol is the fourth-largest cause of preventable deaths, behind smoking, poor nutrition and lack of activity.

So Are 2 Drinks A Day Really Too Many?

The CDC researchers looked at how alcohol affects deaths from chronic diseases, from high blood pressure and stroke to breast cancer. And it also looked at acute causes of death, like motor vehicle accidents. In those cases, they included deaths where the medical examiner found a blood-alcohol level of at least 0.10 percent, above the legal limit of 0.08. Those causes of death also included falls; homicides; poisoning that involved pills or other substances along with alcohol; and suicides.

From 2006 through 2010, an average of 87,798 deaths were attributed to alcohol each year, the study found. Almost three-quarters of the deaths, 71 percent, were in men. Men tend to drink more and also to drive more, Brewer says, and are also more likely to be involved in homicides. Some states have much bigger problems with alcohol-caused deaths than others. In New Mexico, 16.4 percent of deaths in the 20-to-64 age range were caused by alcohol. Other Western states, including Montana and Wyoming, weren't far behind. (For more states, see the chart below.)

By contrast, just 7.5 percent of Maryland's deaths were attributable to alcohol, less than half the rate in New Mexico. Other states with low rates of alcohol-related deaths include New York, New Jersey, Ohio and Indiana.

Rural states where people drive long distances have more problems with drunken driving, but state policies can have a big impact, too, Brewer says. Raising the cost of alcohol by 10 percent can lower consumption by 7 percent. But taxes on alcohol tend to be low compared with those on cigarettes.

If that news isn't sobering enough, the 1-in-10 number is almost certainly an underestimate, Brewer says, because the CDC didn't include other causes of death in younger adults, including HIV/AIDS, pneumonia and tuberculosis. "Alcohol is a major factor in deaths from those conditions," Brewer told Shots. "But when we were doing our scientific analyses, we simply didn't have good estimates" on the number of those deaths caused by heavy drinking.