Accessibility links
Older Moms Take Heart: You May Be More Likely To Live Longer : Shots - Health News There's mounting evidence that women who have children later in life are also more likely to make it to 95 or 100. But delaying childbearing just to live longer is not a good idea.

Older Moms Take Heart: You May Be More Likely To Live Longer

Older Moms Take Heart: You May Be More Likely To Live Longer 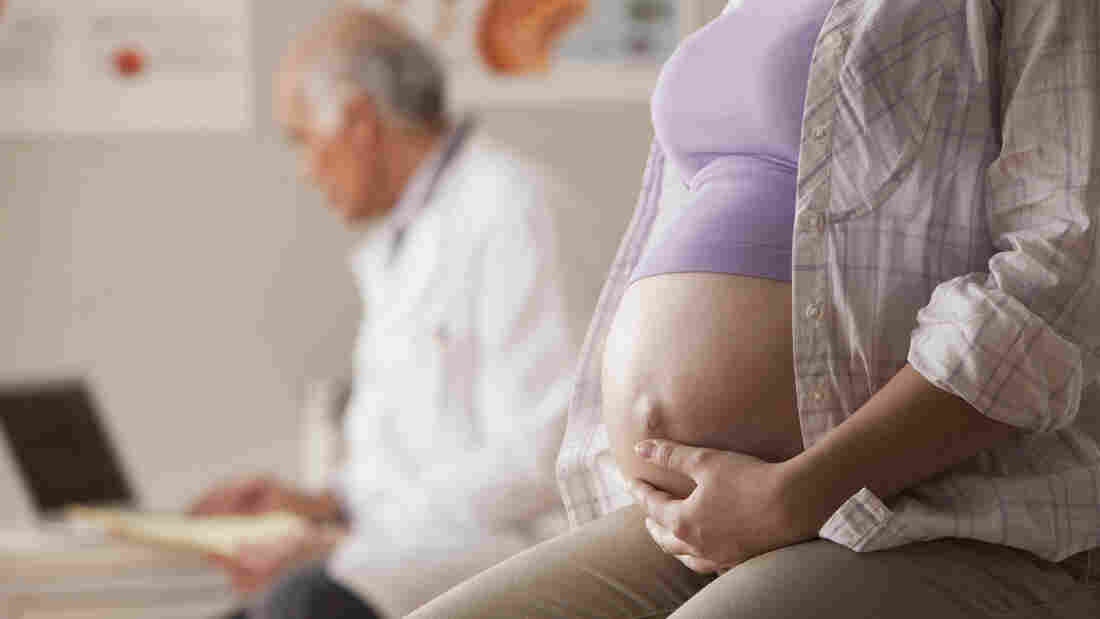 Women who have children later may live longer. But why? KidStock/Blend Images/Corbis hide caption 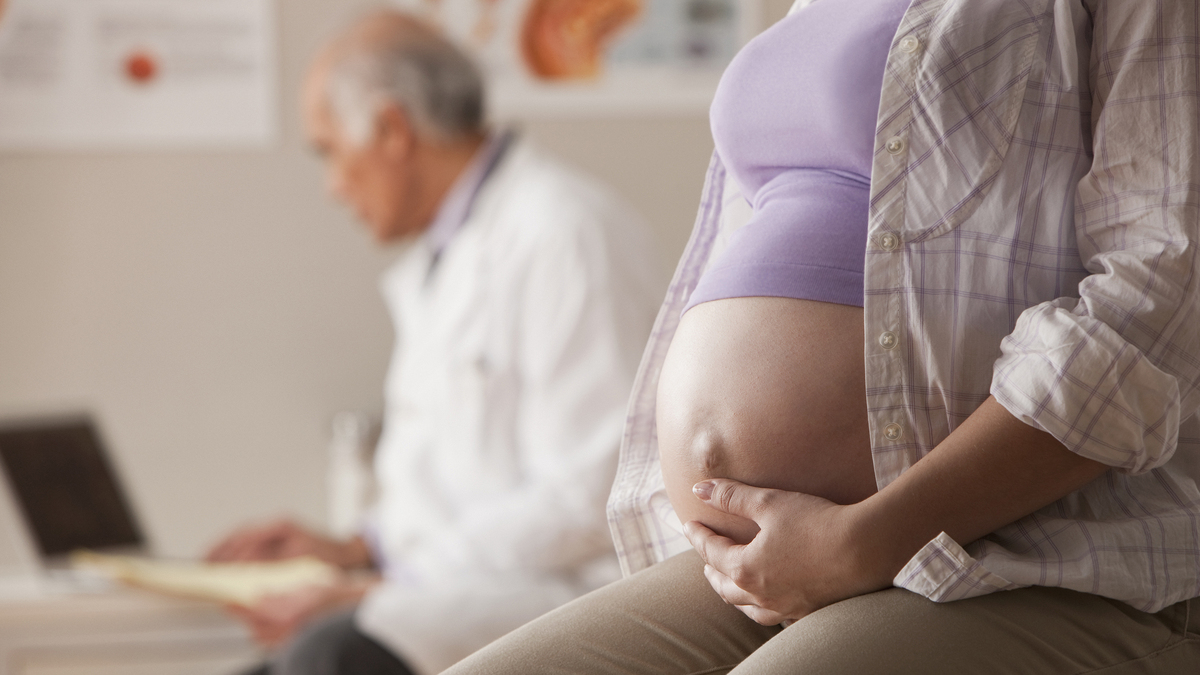 Women who have children later may live longer. But why?

Americans are waiting longer to become parents. Whatever the pros and cons of that trend, here's some potentially good news for those older moms: They may be more likely to live longer.

Having a kid later in life isn't an effective anti-aging strategy, so don't put off childbearing to buy yourself some extra golden years.

Rather, "We think that a woman's ability to have children at a later age is evidence that her reproductive system is aging more slowly, and that the rest of her system is also aging more slowly," says Thomas Perls, a geriatrician at Boston Medical Center. He's an author of the paper and a principal investigator of the Long Life Family Study, an international effort to figure out the secrets of a long and healthy life.

That might bring some comfort to older moms who have been told that they won't be able to keep up with their teenagers.

Other research also has shown that women who give birth later in life are more likely to make it to 95 or 100 years. The theory is that certain genetic variations that allow women to bear children later are also related to longevity.

"Variants allowing a woman to have children over a longer period of time would increase the chances she can pass the genes on to children and subsequent generations," says Perls. "It's essentially winning the evolutionary game."

The age at which a woman has her last child isn't a perfect marker for the age of her reproductive system, however, simply because women make choices about when to have children. (A woman might have opted to stop having kids at 28, but could have kept going until she was 42.)

That's why the next step in this line of research is to look to see if there's an association between the age of menopause — a much better indicator of the length of a woman's reproductive ability — and longevity, says Perls, who is working on that research now.

None of the women in this study used fertility treatments such as in vitro fertilization, and Perls says that having children later in life after using those treatments isn't likely to be a marker for a longer life.

There are also some caveats to keep in mind. The study controlled for some factors that influence life span, such as education and tobacco use, but the authors said future research should include more of those factors. And this research can't speak to the health of the offspring of older mothers; in general, those kids are statistically more likely to have certain birth defects.