Lead Exposure May Cause Depression And Anxiety In Children

Lead Exposure May Cause Depression And Anxiety In Children 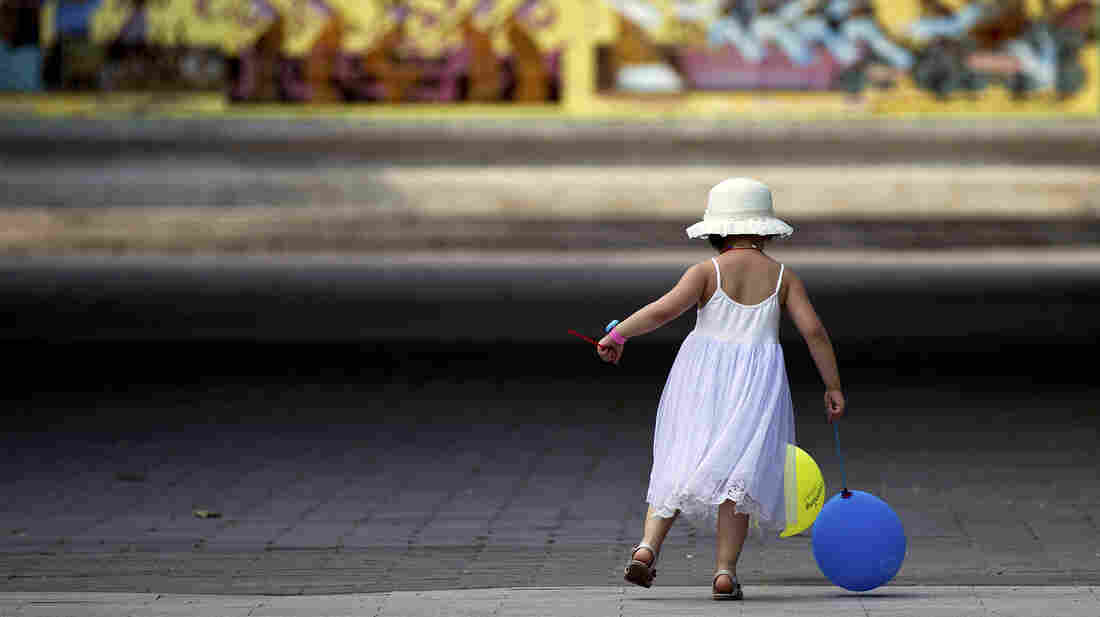 A child plays in a Beijing park. Health threats caused by pollution have become a major concern in China. Andy Wong/AP hide caption 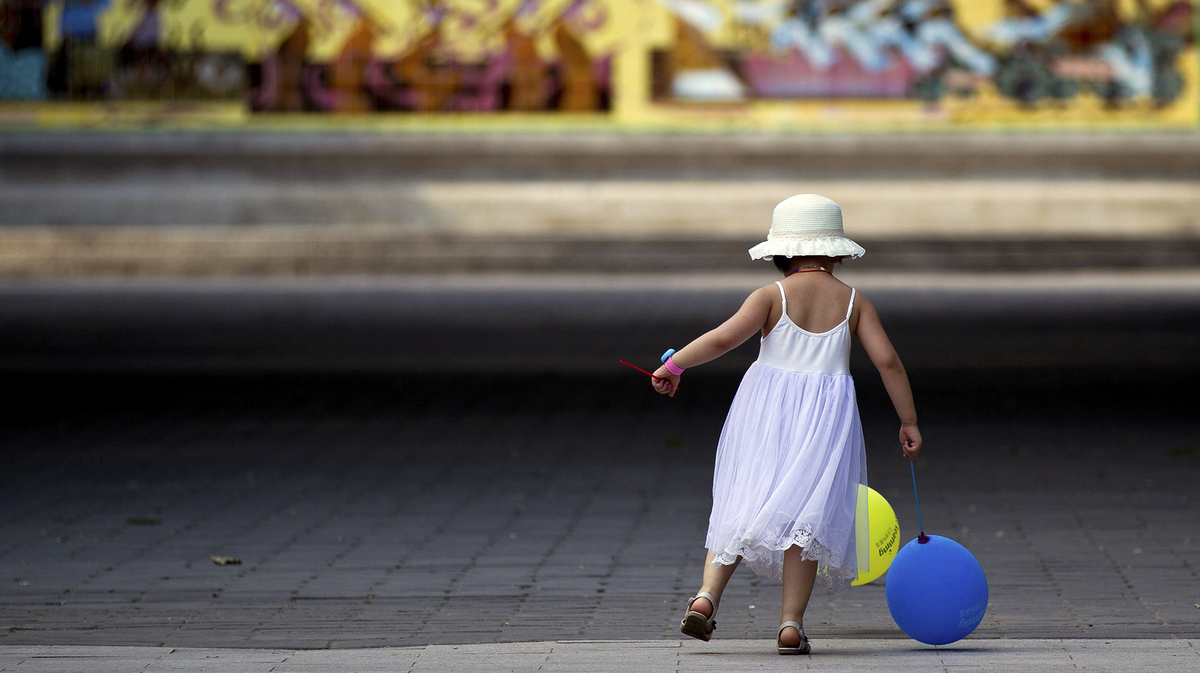 A child plays in a Beijing park. Health threats caused by pollution have become a major concern in China.

Lead is well known for causing permanent behavioral and cognitive problems in children, but a study says it may also cause less obvious problems like depression, too, even at low levels.

That's the word from a study tracking the health of 1,341 children in Jintan, China, where the health effects of pollution from rapid development have become a national concern.

When tested as preschoolers, the children had average blood lead levels of 6.5 micrograms per deciliter of blood. And when the children's behavior and cognitive abilities were tested in the last year of preschool, at age 6, the children who had more lead in their blood were more likely to have emotional problems, anxiety, and pervasive developmental problems.

"Our study is showing that even low levels of lead is associated with behavior differences," Jianghong Liu, an associate professor of nursing at the University of Pennsylvania and lead author of the study, told Shots. Earlier studies have found that higher lead exposures cause aggression and delinquency in teenagers and adults.

This study found that rather than being aggressive toward others, the children were showing more "internalizing problems," such as anxiety and depression. This was based on reports from teachers and parents.

The United States lowered its lead action level for children to 5.0 micrograms per deciliter to 5.0 from 10.0 in 2012, because, as the Centers for Disease Control and Prevention states, "no safe blood lead level in children has been identified." The Chinese government still uses the 10.0 standard.

The study was published Monday in JAMA Pediatrics.

A lot of the lead exposure in China comes from pollution, Liu says, including lead additives in gasoline, which China started phasing out in 2000. The United States halted their use in 1995.

There's also lead paint on toys and other products, which has caused problems in China and the United States.

But China has a unique source of lead, Lui says – batteries for legions of electric bicycles. "They don't have a good recycling system," she says.

The data for this study was gathered in 2004 and 2005, and Lui thinks the situation has improved in China since then. She plans to continue to study this group of children to try to figure out how the low blood levels affect brain and behavior.

Because the children had their blood lead levels measured only once, it's impossible to know when the lead exposure occurred.