Accessibility links
Can We Predict Which Teens Are Likely To Binge Drink? Maybe : Shots - Health News We know some people are more at risk for abusing alcohol than others. Now scientists say they're getting closer to predicting which teenagers are most at risk.

Can We Predict Which Teens Are Likely To Binge Drink? Maybe

Can We Predict Which Teens Are Likely To Binge Drink? Maybe 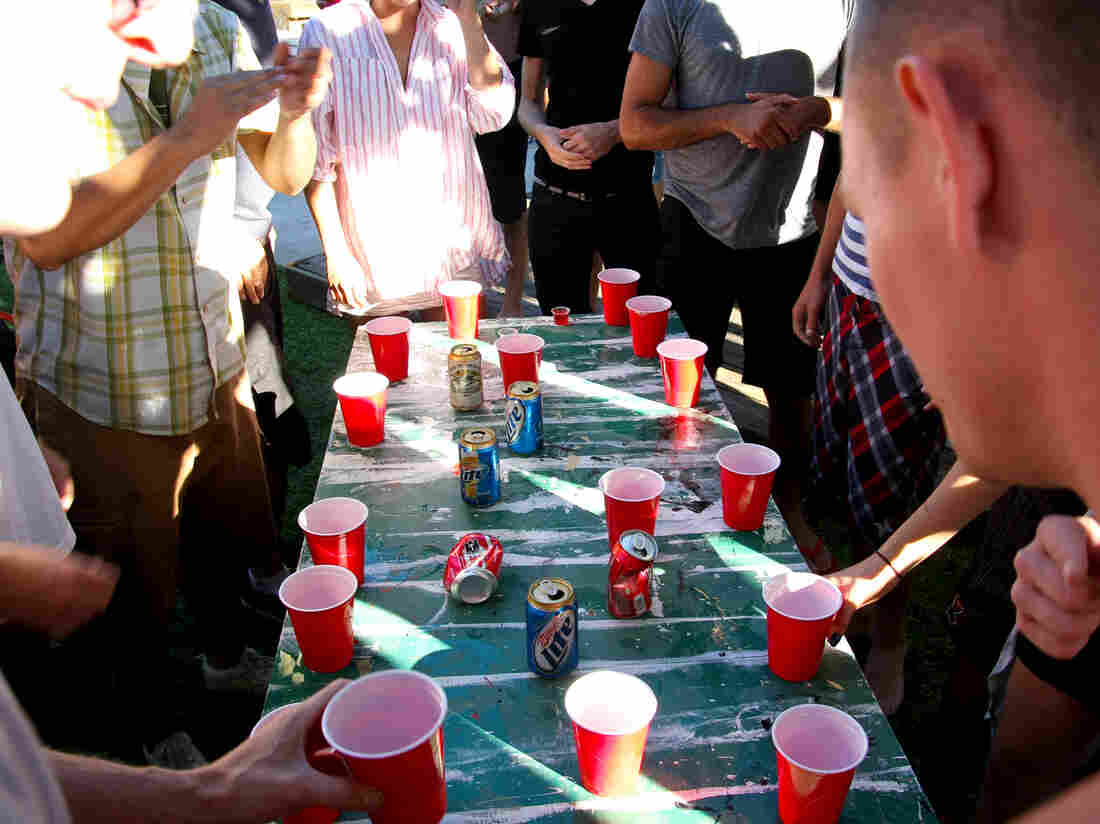 This could be just a moment's fun, or the beginning of a lifelong addiction. Colin/Flickr hide caption 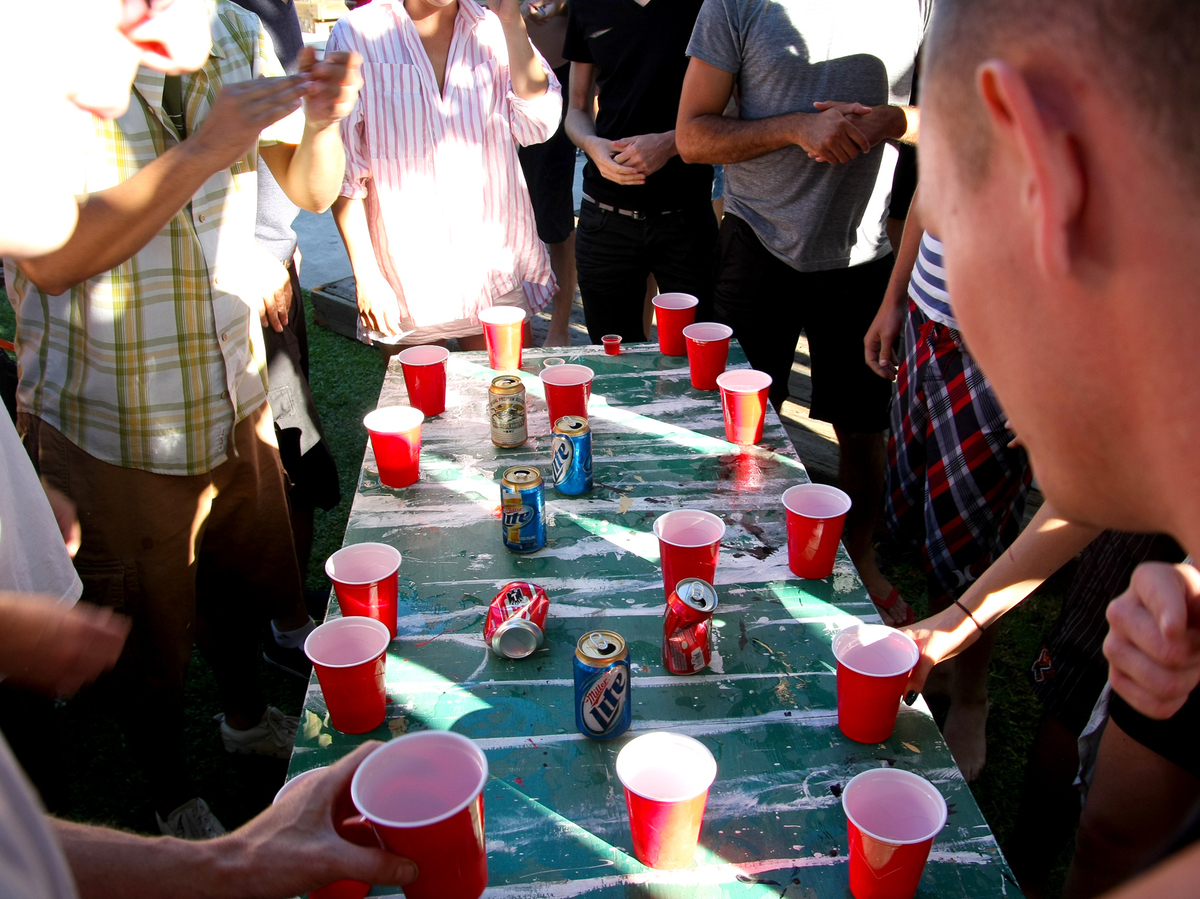 This could be just a moment's fun, or the beginning of a lifelong addiction.

More than half of 16-year-olds in the United States have tried alcohol. While many of them learn to drink responsibly, some go on to binge on alcohol, putting themselves at risk for trouble as adults. Researchers still aren't sure why that is.

But it may be possible to predict with about 70 percent accuracy which teens will become binge drinkers, based on their genetics, brain function, personality traits and history, according to a study published Wednesday in Nature.

And as prediction tools get better, the researchers say, we'll be better able to warn and help those who are most at risk.

"It's sort of a deep mystery — why do some people become addicted and others don't," says Hugh Garavan, an associate professor of psychiatry at the University of Vermont and the study's senior author.

To try to answer that question, the researchers took brain scans of about 700 14-year-olds from all over Europe. They also analyzed these high-schoolers' personality traits, life experiences and genetics, as well as their drinking habits. Two years later, the researchers followed up.

It turned out that several factors helped predict which teens would end up binge drinking by age 16. Personality was a big one — thrill-seekers and those who lacked conscientiousness were more likely to binge.

There was also an association with brain structure. For example, among binge drinkers, the ventromedial prefrontal cortex, which plays a role in decision-making and the processing certain emotions, had less gray matter volume. But researchers are still unclear on why exactly that is or what it means, Garavan notes. The study suggests that binge drinkers' may process fear and rewards slightly differently than their peers.

The study reinforces previous findings that risky drinking can be predicted, at least to some extent. "It's not just some random, deviant, capricious behavior, where the kid says, 'What the hell, let's just get drunk,' " Garavan tells Shots.

Some teenagers are more likely to binge for reasons they can't always control. "And it would seem like it's a broad range of [risk factors] — rather than just one factor," Garavan notes.

Ultimately, he says, researchers may be able to develop a tool to accurately predict who is prone to bingeing and abusing alcohol. And armed with that knowledge, we may be better able to help these people avoid addiction

But such a tool doesn't exist yet, Garavan says. More research is needed, including in different ethnic groups. The participants of this study were all white European teenagers. The researchers are continuing to follow up with those teenagers to see how their drinking habits change as they grow older.

Still, this does bring us one step closer to understanding the roots of addiction, Garavan says.