Accessibility links
Suicide Attempt Survivors Seek A Voice In Helping Others At Risk : Shots - Health News People who have survived a suicide attempt often have trouble finding a place to talk about suicide risk or a way to help others. So they are going public with their experiences.

Suicide Attempt Survivors Seek A Voice In Helping Others At Risk

Suicide Attempt Survivors Seek A Voice In Helping Others At Risk 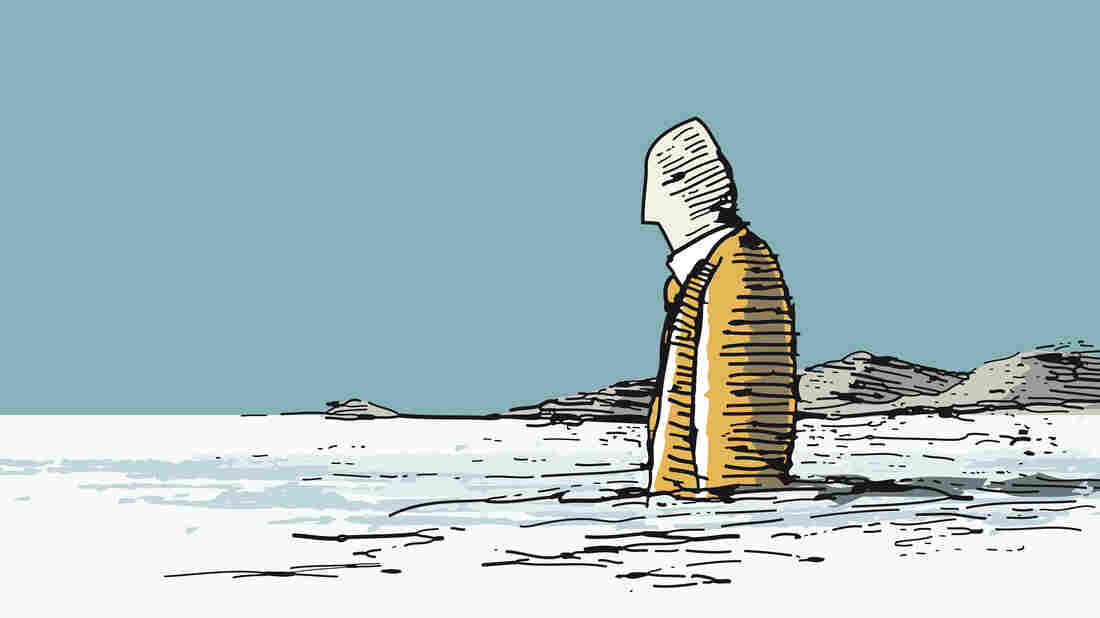 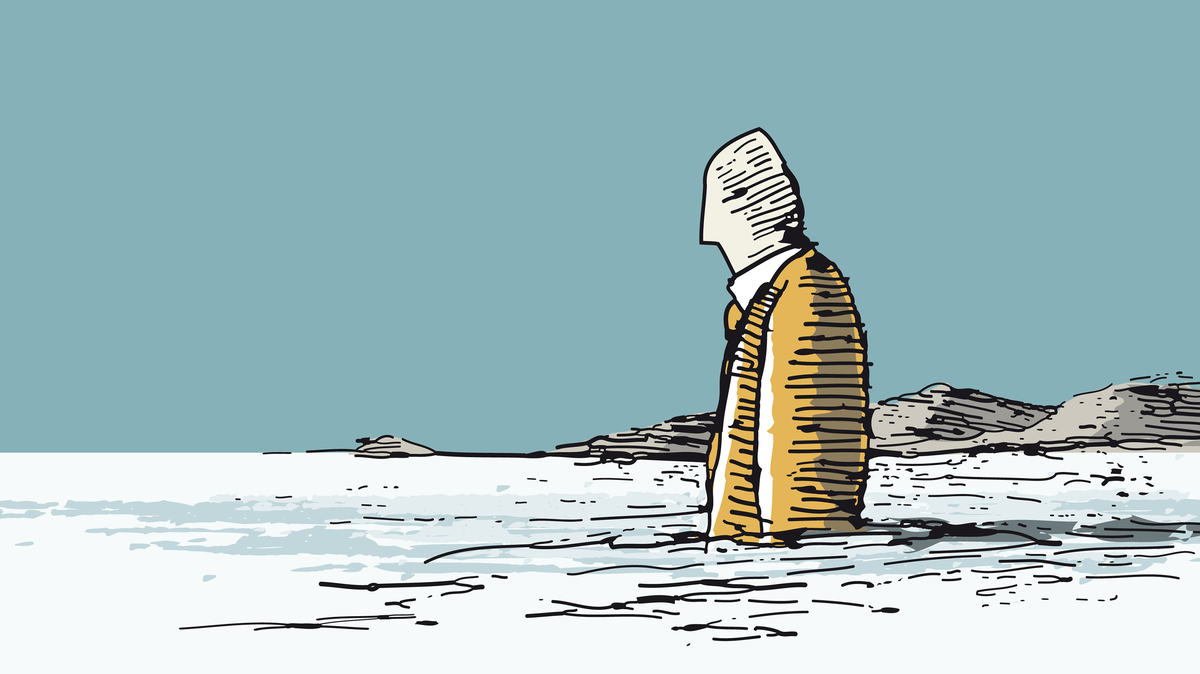 In 2008, Cara Anna was working as a foreign correspondent in China and feeling overwhelmed by isolation, hostility from local authorities and a gnawing feeling that she was a failure. Her anguish led her to try suicide.

After waking up alive, she kept her attempt a secret. Asking for help seemed shameful, and she feared for her job if her employer found out. But after a second suicide attempt 15 months later, Anna realized that to recover she needed to stop feeling ashamed. 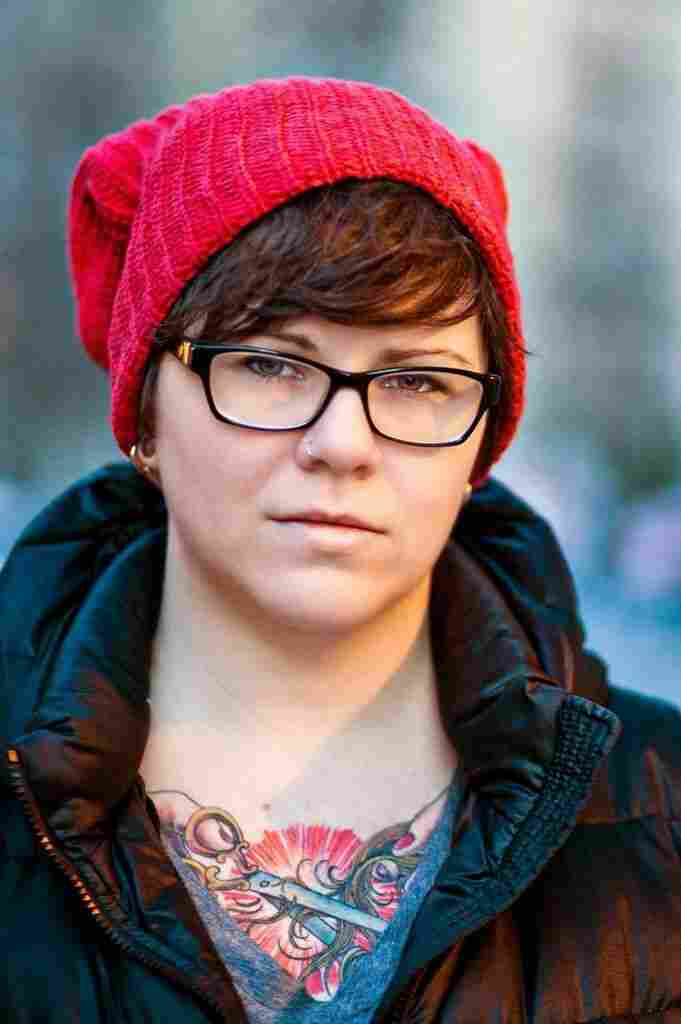 She used her reporting skills to look for a support network, but soon discovered that suicide attempt survivors like her were rarely welcome. "You go to a suicide survivor meeting and find yourself in a room where everyone else has lost someone. It's really awkward," Anna, 41, tells Shots.

The vast majority of people who survive a suicidal crisis don't go on to kill themselves, yet they are isolated by a culture of silence, according to DeQuincy Lezine, 37, a clinical psychologist, author and suicide attempt survivor in Fresno, Calif. "People who've lived through a suicide attempt may avoid talking about it because of the shame and stigma," he told Shots.

Lezine and Anna, who now lives in New York City, are pioneers in a movement demanding a voice for suicide attempt survivors. They helped craft a report issued Monday by the National Action Alliance for Suicide Prevention that calls for evidence-based support and treatment for people who have had (or are having) suicidal thoughts.

That includes support groups and peer counseling for people who've been suicidal; compassionate and humane treatment for people in the midst of a suicide crisis; respite centers and other alternatives to hospital or mental health center lockdowns; protection from discrimination; and access to follow-up care.

Anna calls the report a "polite but firm official manifesto," calling for "no more silence, no more discrimination" and meaningful support. "We want people who experience this to be treated like real patients with a real problem."

Suicide is one of the top 10 causes of death in the United States, according to the federal Centers for Disease Control and Prevention.

One of the most pressing needs outlined in the report is for better and more widespread training for first responders, physicians and mental health care providers.

"Only 10 percent of mental health professionals are competent to deal with a suicidal crisis, and those are the experts we trust," Dese'Rae Stage, 31, a photographer, writer and suicide attempt survivor in Brooklyn, tells Shots.

Last year, a member of Stage's family became suicidal, and the decision was made to take him to the hospital. "He was handcuffed and escorted by a police officer to a mental health facility," Stage says. "Where's the dignity in that?"

Stage shared her story before a live audience in March at StoryCollider, a live storytelling show and podcast, and has created Live Through This, a collection of portraits and stories of suicide attempt survivors, told in their own words.

Anna also has gone public with her experience and collects survivor stories at two websites, Talking About Suicide and AttemptSurvivors.com. They hope that these projects and the discussions they've spurred on social media will bolster the movement and give people a public voice and a place to belong.

For years a notion prevailed that putting people with suicidal histories together was dangerous because it might trigger more attempts, but such fears only exacerbate the pain, Anna says. "Imagine going through the worst experience in your life, emerging and then being told you shouldn't talk to others who have been through this," she says. "That's piling isolation on top of isolation."

The national Suicide Prevention Lifeline at 1-800-273-TALK (8255) offers free confidential help to anyone having suicidal thoughts.