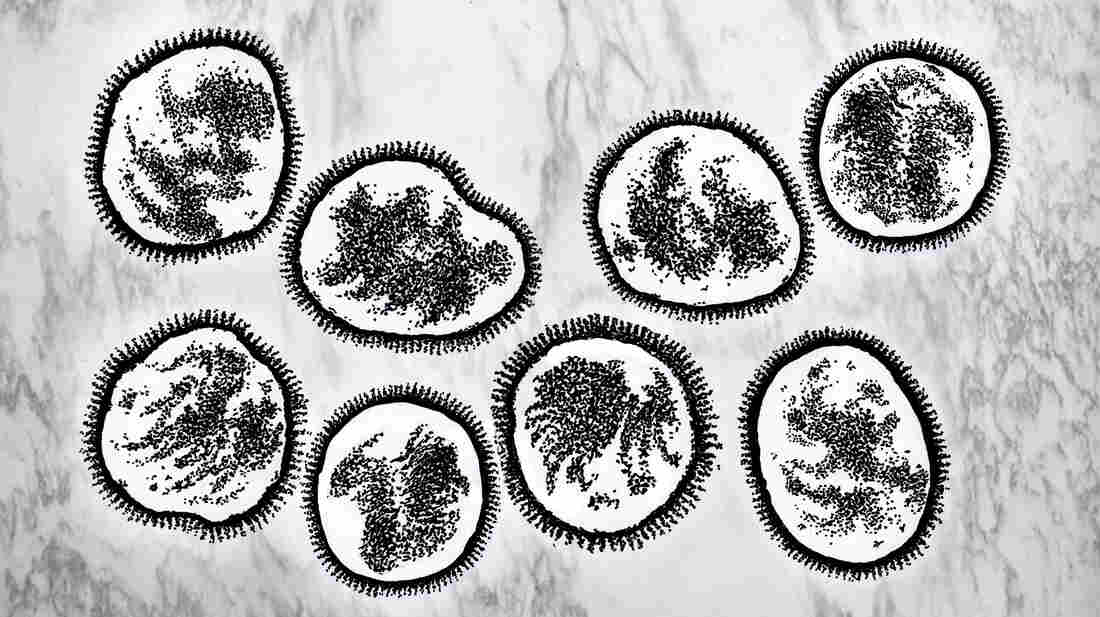 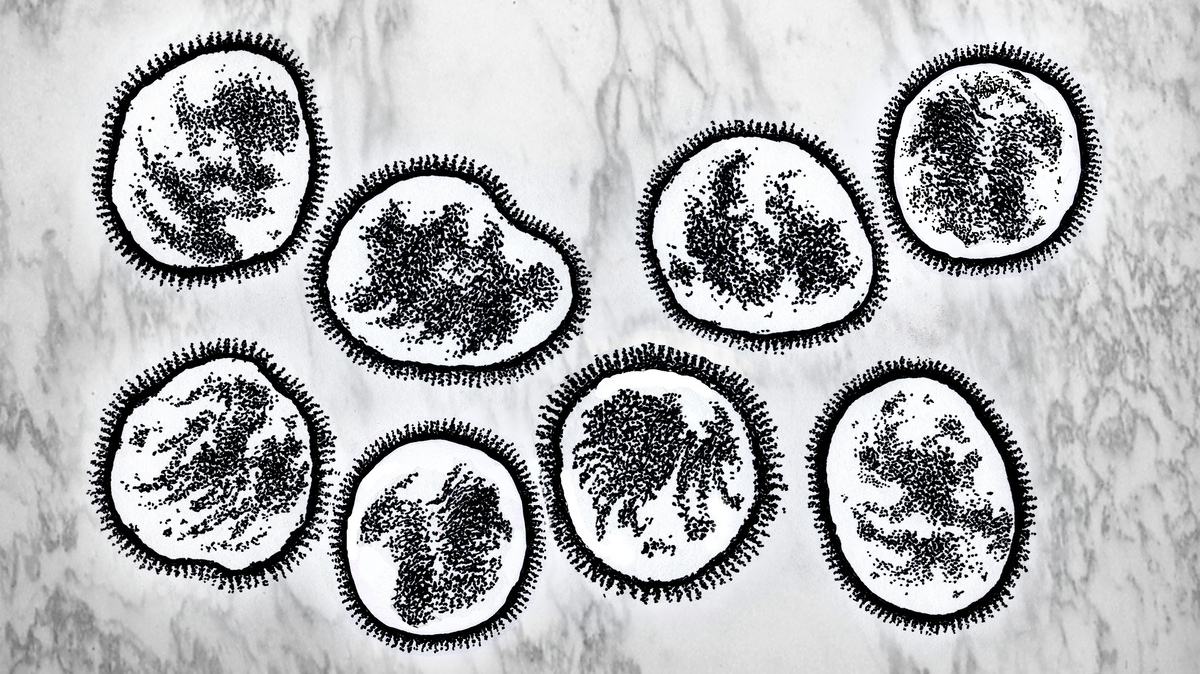 In the course of trying to understand a laboratory accident involving anthrax, officials at the Centers for Disease Control and Prevention stumbled upon another major blunder — involving a deadly flu virus.

The flu incident apparently posed no health risk, but it went unreported to top brass for six weeks. Those officials now recognize a pattern of problems in their world-class laboratory. And these incidents are raising broader questions about the safety of high-security germ labs.

The flu incident started earlier this year, when scientists at the U.S. Department of Agriculture asked the CDC for samples of an ordinary flu virus for some experiments. But the USDA scientists noticed the virus wasn't behaving as they expected. On close inspection they determined that it actually contained a deadly flu strain called H5N1.

[P]rior research [by the CDC] has shown that around the country in high-containment laboratories there are errors on almost a weekly basis.

Marc Lipsitch, epidemiologist at the Harvard School of Public Health

"Everything we know today suggests there was no human exposure — the materials are all either destroyed or contained," says Dr. Tom Frieden, director of the CDC. But he found the incident "distressing." The CDC's flu lab has a sterling reputation, and "to me the fact that something like this could happen in such a superb laboratory is unsettling."

It suggests deeper safety problems at the CDC.

Frieden also said he was disturbed that he didn't learn about the incident until this week — even though the error came to light six weeks ago.

"It's very important to have a culture of safety that says, if you've got a problem, talk about it," he said at a news conference.

As Frieden dug deeper into this incident — and into a similar recent case in which anthrax was mishandled — he reviewed six lab errors over the years that stemmed from failures in CDC safety procedures. He says each time, people fixed the smaller problem at hand, without realizing that there was a deeper problem in the systems designed to reduce the risk of laboratory errors. 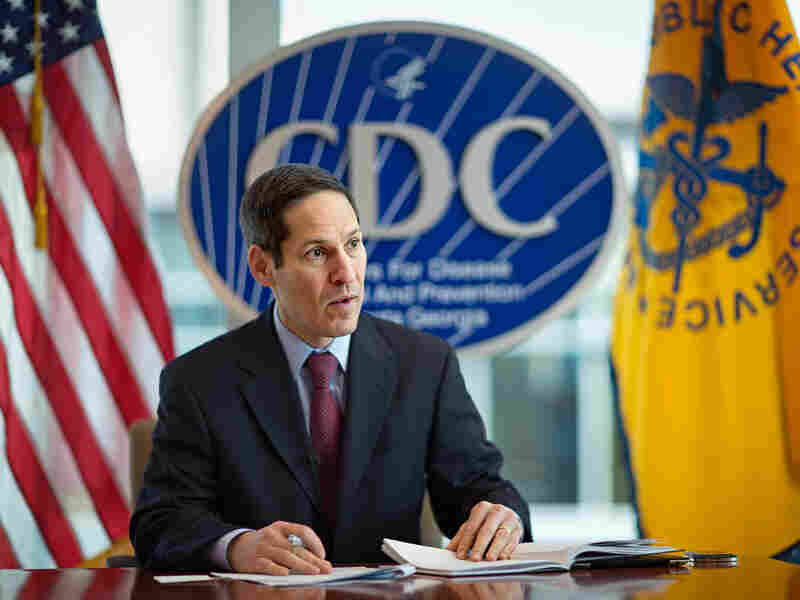 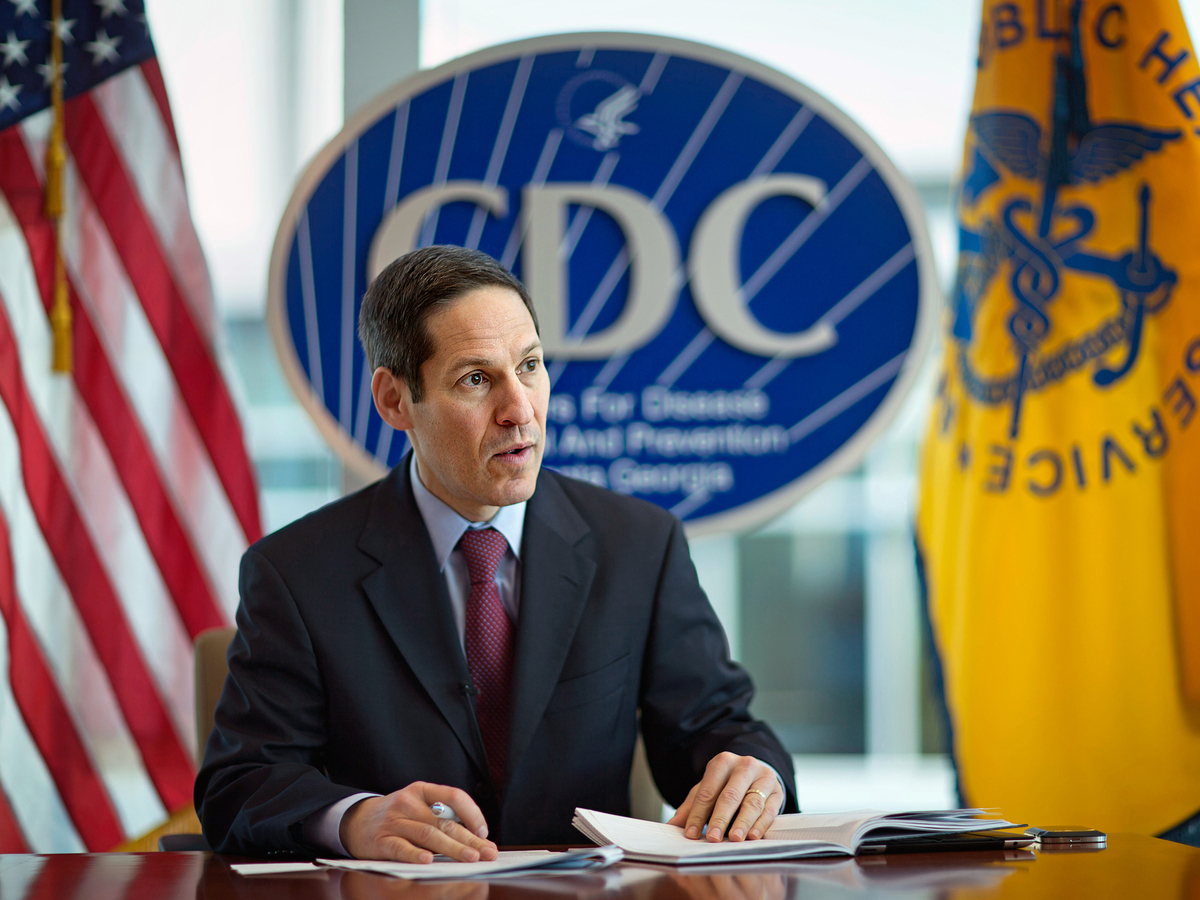 Dr. Thomas Frieden has directed the CDC since June 2009.

Frieden today announced a series of actions to address the bigger problem, including a moratorium on moving material out of the CDC's highest-security labs and a safety review that includes outside experts.

One bit of more positive news is that an accident in an anthrax lab last month apparently did not end up exposing anyone to this deadly germ. Scientists who discovered the problem were concerned that some anthrax spores might have survived a chemical treatment designed to kill it — but subsequent tests suggest it's unlikely any did.

Even so, dozens of workers at the CDC had been put at risk, and some took a potent antibiotic to protect themselves, just in case. That stressful accident "is something that I feel terrible about and I wish had not happened," Frieden said.

"It's fortunate that these have not posed a real safety risk to either laboratory workers or the general public, but they could have," says Ron Atlas, who is with the American Society for Microbiology and is a professor at the University of Louisville.

He says it's a stark reminder to lab workers everywhere that you can get lulled into a sense of complacency, even when working with dangerous materials.

Marc Lipsitch, an epidemiologist at the Harvard School of Public Health, takes that concern one step further.

"I don't think this is a CDC problem — I think the CDC is being open about what has happened in several instances there," Lipsitch says. "But their own prior research has shown that around the country in high-containment laboratories there are errors on almost a weekly basis."

Those apparently haven't ended up causing big problems, he says, in part because most of the microbes in question don't spread very easily.

"The problem is that now people are starting do experiments with much more contagious pathogens, particularly making novel contagious strains of flu, and the human error factor can't be reduced," Lipsitch says.

As a result, he and other scientists are calling for this type of research to be reined in.