Accessibility links
High-Performing Charter Schools May Improve Students' Health : Shots - Health News People who graduate from high school are healthier than people who drop out. To find out why, researchers looked at whether students who got into top charter schools were avoiding health risks. 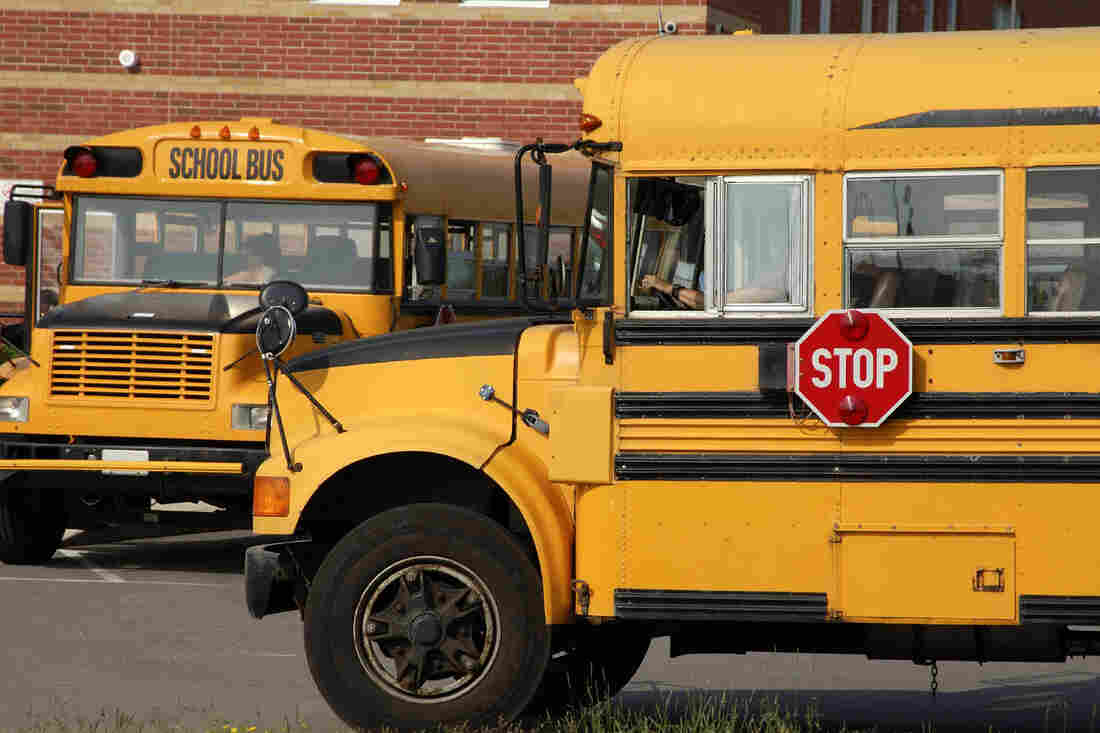 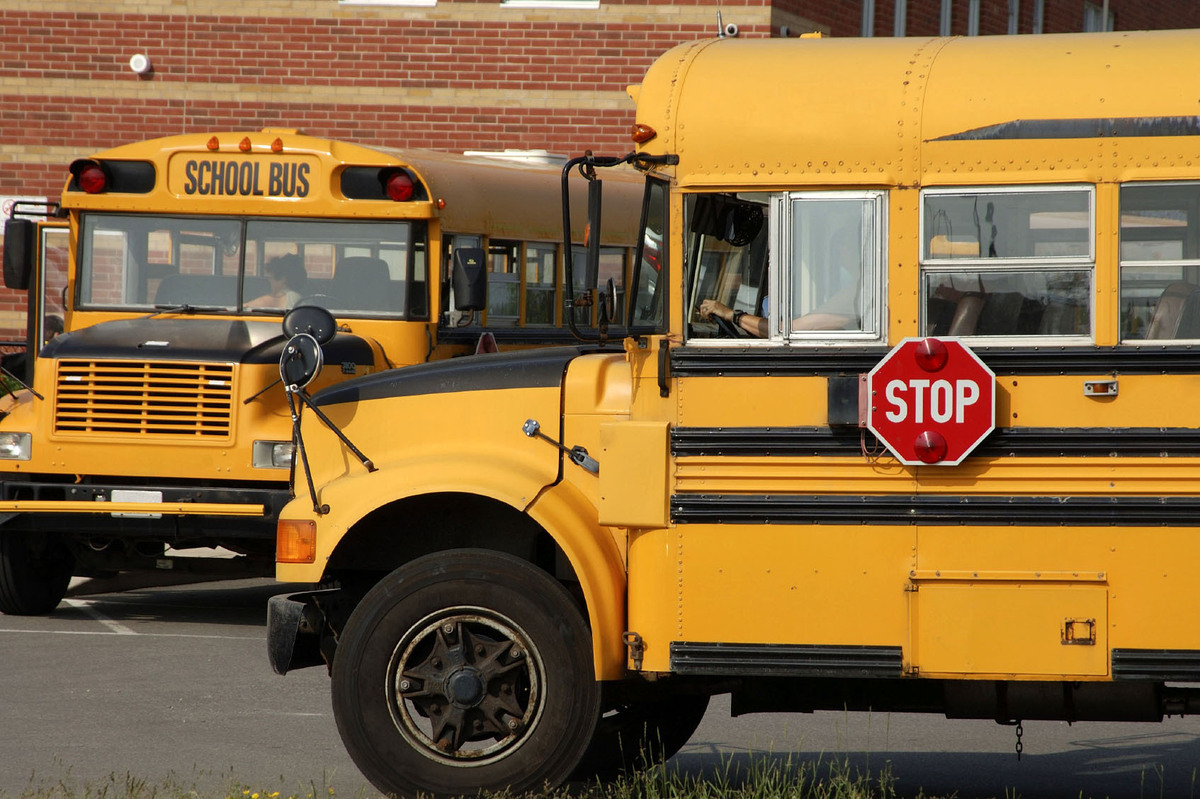 Researchers are just starting to look at how school choice affects health.

Many people are intensely interested in how publicly funded charter schools affect children, and that includes not just their academic achievement but their health.

Researchers from UCLA and the Rand Corp. wanted to know whether attending a high-performing charter school reduced the rates of risky health behaviors among low-income minority teenagers.

However, the teens at academically better schools were less likely to indulge in high-risk behaviors. They were significantly less likely to engage in sex without contraception, indulge in binge drinking or hard drugs, use drugs at school or participate in gang activity.

The results were published Monday in the journal Pediatrics.

"It's kind of a chicken-or-egg phenomenon," says Dr. Adiaha Spinks-Franklin, an assistant professor of pediatrics at Texas Children's Hospital in Houston who was not involved in the study. In other words, are the students doing better because they're in a high-achieving school, or because they are the kind of students who were doing well before they came to the school?

"What we've learned through previous studies that black and Hispanic students do better in school environments when teachers have higher expectations of them," Spinks-Franklin tells Shots.

That may carry over to health behaviors, too.

The researchers speculate that as children develop better cognitive skills, they may learn to make better health decisions or become more health literate. But it could also be that being in a higher-performing school reduces their exposure to "risky" peers.

And it may be as simple as having more homework and less time to get in trouble, the researchers note.

This wasn't a randomized controlled trial. Even though the students were admitted to the charter schools by lottery, parents and children chose which schools to apply for, whether or not to enroll.