Accessibility links
Many Kids Who Are Obese Or Overweight Don't Know It : Shots - Health News A significant percentage of obese kids think their weight is just fine. But do they need to know the truth to get healthier?

Many Kids Who Are Obese Or Overweight Don't Know It

Many Kids Who Are Obese Or Overweight Don't Know It 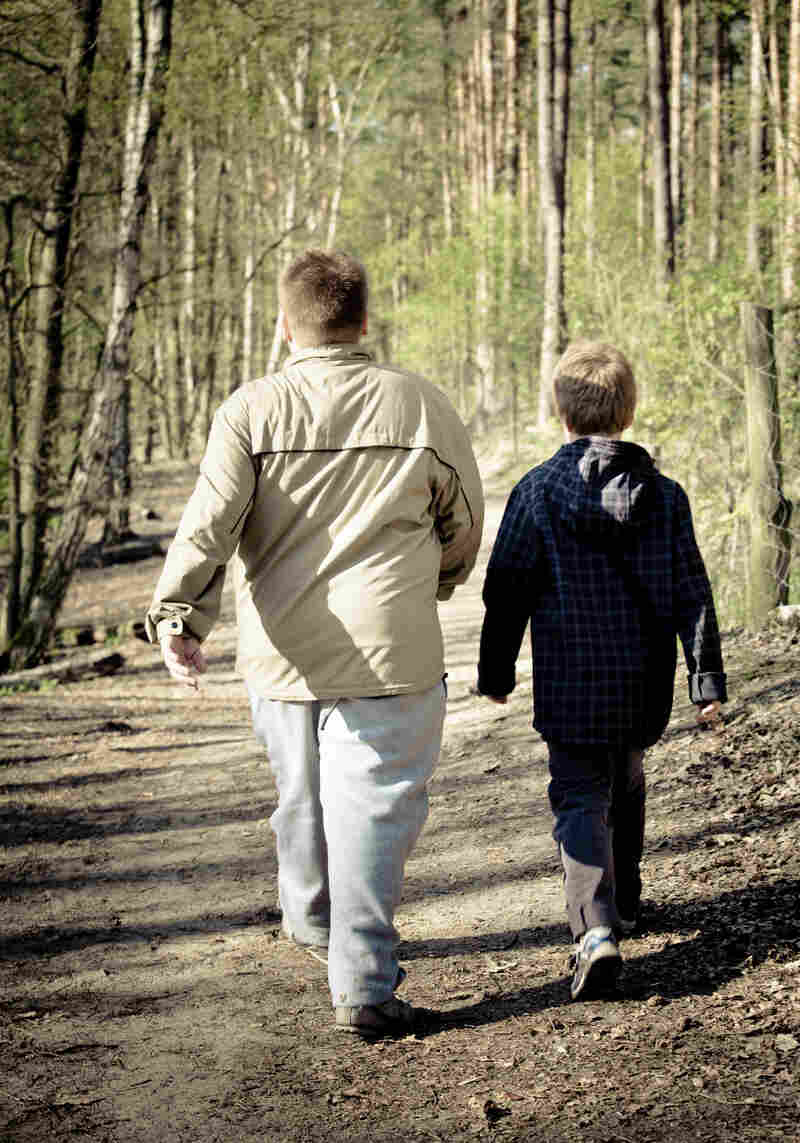 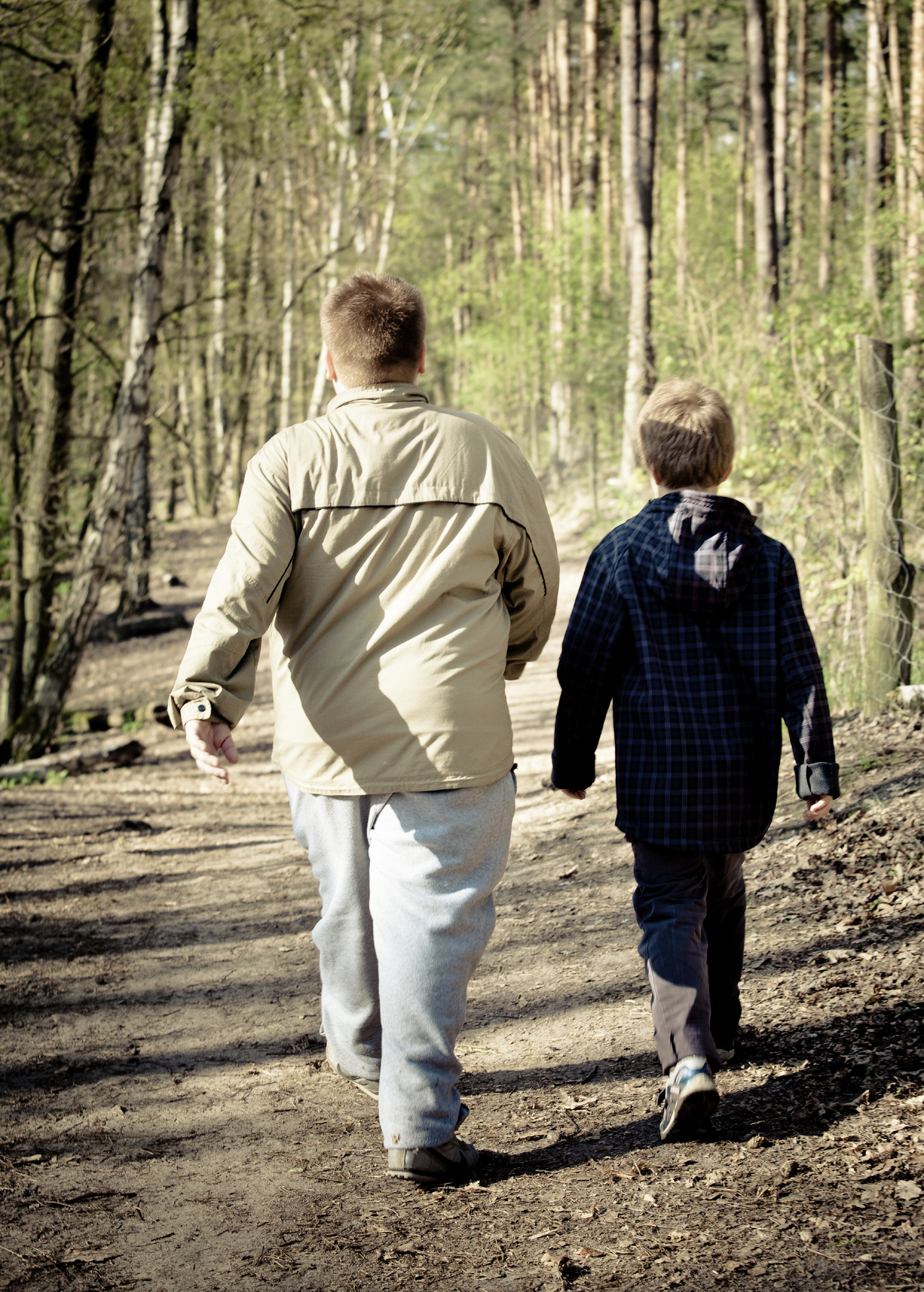 Fun hikes offer health benefits for kids of every shape and size.

Kids can be cruel, especially about weight. So you might think overweight or obese children know all too well that they're heavy — thanks to playground politics. But that's not necessarily so, according to government data covering about 6,100 kids and teens ages 8-15.

About 30 percent "misperceived" their weight status (underweight, normal weight, overweight or obese), according to a report from the Centers for Disease Control and Prevention's National Center for Health Statistics. (The CDC bases those categories on body mass index, adjusted for gender and age.)

So is it a bad thing if a kid doesn't know he's overweight? The report notes that research has linked knowing your weight status to trying to change behaviors.

"Children who don't have a correct perception of their weight don't take steps to lose weight," such as increasing physical activity or changing eating habits, Neda Sarafrazi, a nutritional epidemiologist with NCHS and an author of the report, tells Shots.

Other studies have suggested that parents are in the dark about their kids, too, with about half underestimating their obese or overweight child's weight. Sarafrazi says it's key for parents to know the truth.

But kids and teens already worry a lot about their weight, as an NPR parenting panel discussed recently.

Marlene Schwartz, a psychologist and director of the Rudd Center for Food Policy & Obesity at Yale University, tells Shots that while she's a big proponent of keeping tabs on kids' BMIs in the aggregate, she's not sure it's helpful to label kids as overweight. More helpful, she says, is giving kids feedback about their physical fitness and what they eat — noting ways to improve.

And if children are obese, or are having weight-related medical problems, Schwartz says, it's better to encourage them to get healthier by cutting out snacking in front of the television or cutting out sugary drinks than to tell them they need to lose 20 pounds to be considered "just right."

"Shame is a terrible motivator," she says.