Accessibility links
Medicare's Costs Stabilize, But Its Problems Are Far From Fixed : Shots - Health News Medicare's trust fund is projected to have money until 2030, four years longer than predicted last year. But the fund that pays for disability benefits could run dry just two years from now.

Medicare's Costs Stabilize, But Its Problems Are Far From Fixed

Medicare's Costs Stabilize, But Its Problems Are Far From Fixed 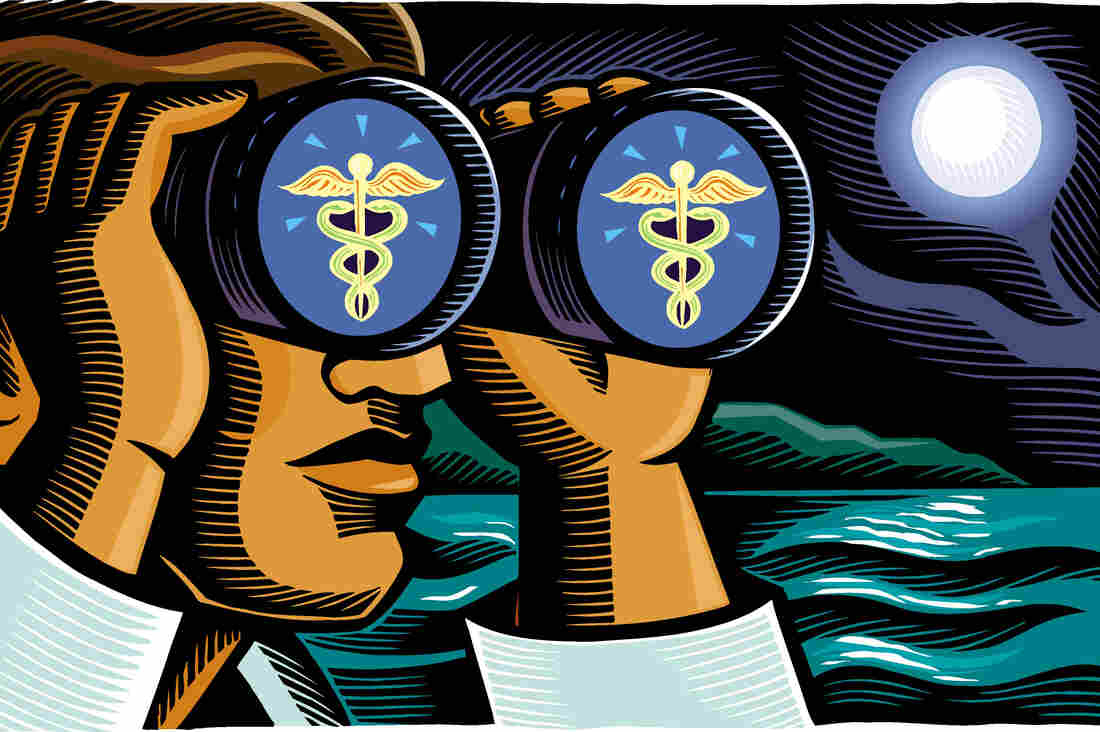 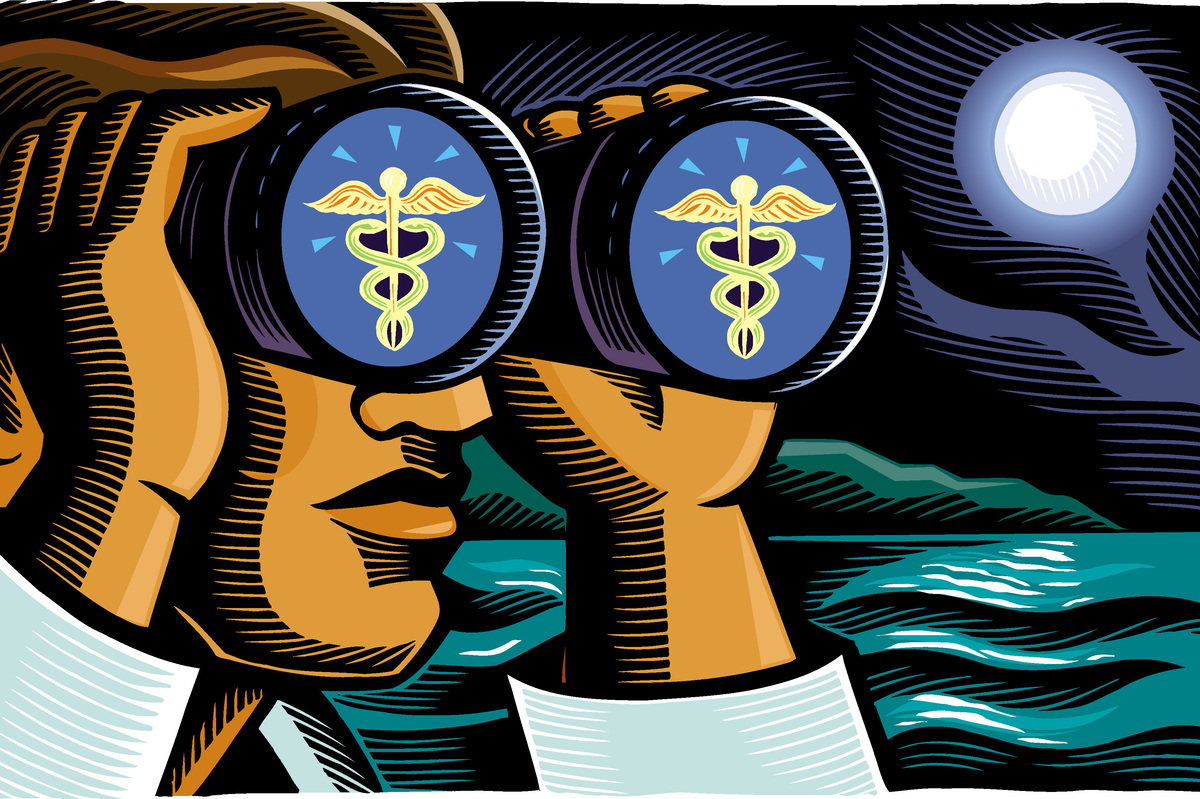 But that's not the case for the part of Social Security that pays for people getting disability benefits. The Disability Insurance Trust Fund is projected to run out of money in 2016, just two years from now, unless Congress intervenes, the trustees said.

"Medicare is considerably stronger than it was just four years ago," Health and Human Services Secretary Sylvia Burwell said Monday. She noted that slower growth of the program's spending will very likely mean that the Medicare Part B premium charged to beneficiaries — currently $104.90 per month — remains the same for the third year in a row. "That's a growth rate of zero percent," she noted.

A Doctor Takes A Look In The Medicare Mirror

All the trustees, however, including the secretaries of HHS, Treasury and Labor and two public members, stressed that Medicare's financial problems are far from fixed, particularly as 78 million baby boomers are on the precipice of joining.

"Notwithstanding recent favorable developments, both the projected baseline and current law projections indicate that Medicare still faces a substantial financial shortfall that will need to be addressed with further legislation," the report said.

And "the sooner lawmakers face that reality, the better," said Robert Reischauer, a public trustee and former head of the Congressional Budget Office.

For the first time, the Medicare report deviates from current law and does not assume that scheduled deep cuts in reimbursements to physicians who treat Medicare patients will occur. Congress has suspended the cuts each year since 2003, and in this report the trustees assume that will continue until Congress fixes the formula, known as the sustainable growth rate, or SGR.

The change "should make the Part B cost projections more useful than they have been in the past," said Reischauer. Part B pays for most physician and outpatient costs. It technically does not have a trust fund because it is financed by a combination of general tax revenues and beneficiary premiums, but the trustees make projections for its spending each year.

The trustees opted not to wade into the ongoing debate over the extent to which the slowdown in Medicare's spending increases can be attributed to changes to the program made in the 2010 health law.

"No one knows and certainly there is an active debate," said Charles Blahous, the other public trustee and lone Republican on the panel. "And that's not something the trustees are going to settle," said Blahous, a fellow at the conservative Hoover Institution.

But whatever the reason, no one contests that the slowdown has been dramatic. Medicare, which covered an estimated 52.3 million people in 2013, spent $582.9 billion, "and, for the second year in a row, per beneficiary costs were essentially unchanged," the report said.

The financial picture for Social Security's disability insurance fund, by contrast, is much more dire.

"The projected reserves of the DI Trust Fund decline steadily from 62 percent of annual cost at the beginning of 2014 until the trust fund reserves are depleted in the fourth quarter of 2016," the Social Security report said. After that, the program would be able to pay only 81 percent of scheduled benefits.

The disability program has seen a dramatic increase in enrollment in recent years, yet Congress has not taken any action to change its financing, which is 1.8 percentage points of the overall 12.4 percent Social Security payroll tax paid by employers and workers.