Accessibility links
What Somebody's Mummy Can Teach You About Heart Disease : Shots - Health News Mummies from Ancient Egypt, Peru and the U.S. all show signs of hardened arteries. But why? Researchers say bad hygiene, open hearths and maybe some deeply ingrained genetic factors were to blame.

What Somebody's Mummy Can Teach You About Heart Disease

What Somebody's Mummy Can Teach You About Heart Disease 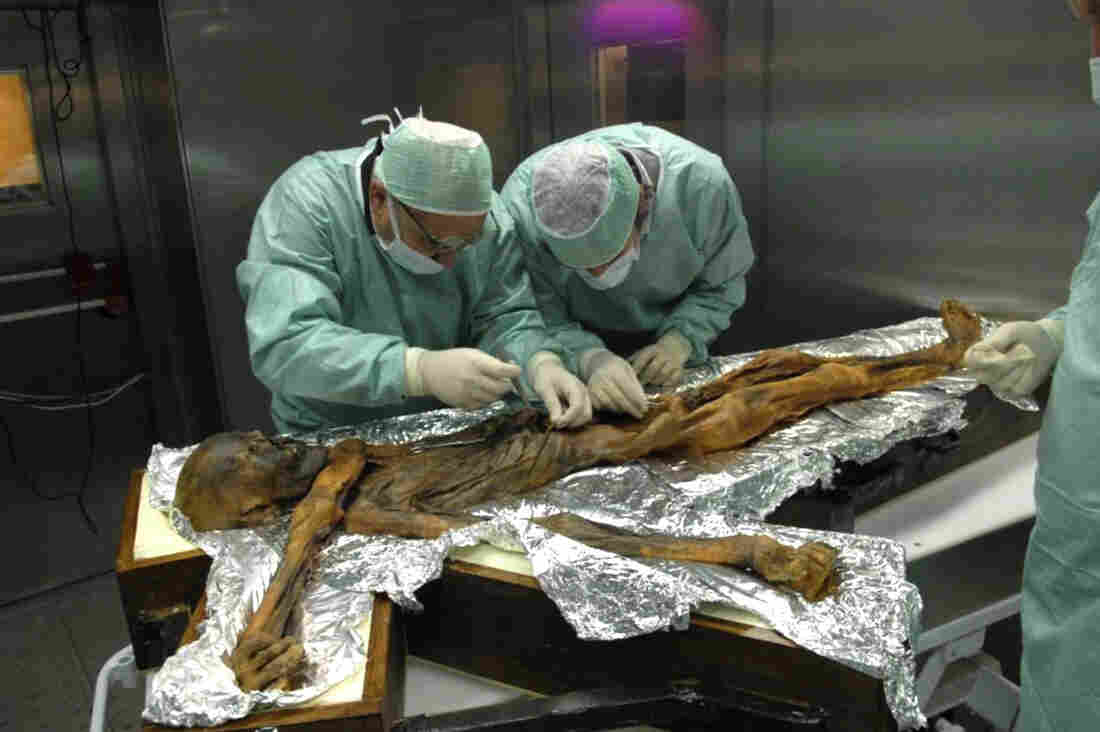 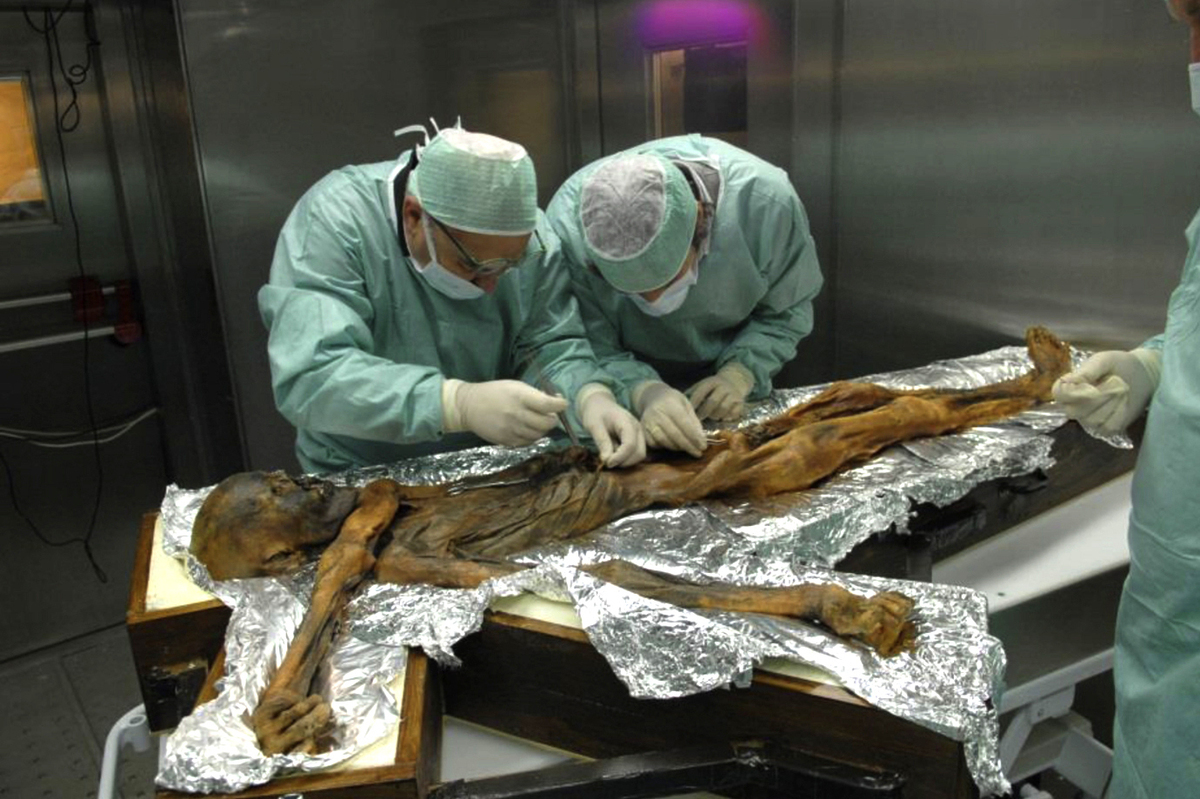 We think of heart disease as a modern scourge, brought on by our sedentary lifestyles and our affinity for fast food.

But a few years ago, a team of researchers discovered something puzzling — CT scans of Egyptian mummies showed signs of hardened, narrow arteries. Further scans of mummies from other ancient civilizations turned up the same thing.

How could it be that these preindustrial people without doughnuts or desk jobs suffered from atherosclerosis, a condition we know to be associated with smoking, unhealthful diet and lack of exercise? And what does that tell us about heart disease today?

We may be getting closer to understanding. In a study published this week in Global Heart, researchers conclude that factors like inhaling smoke from open fire pits and inflammation triggered by dirty living conditions may be to blame.

A Misspent Youth Doesn't Doom You To Heart Disease

While inflammation isn't considered one of the main risk factors for heart disease today, studies have found that it's associated with atherosclerosis. And ongoing clinical trials are testing whether reducing inflammation might help reduce risk of heart disease.

The researchers behind this report pored over autopsies of mummies from the various communities they've studied — including ancient Peruvians and Native Americans in the U.S. Southwest, as well as in Alaska's Aleutian Islands. Many of the mummified people, they discovered, had endured a host of infections known to exacerbate inflammation — including malaria and tapeworms.

Since female mummies showed more evidence of atherosclerosis than male mummies, the scientists also theorize that exposure to smoke from fire pits played a role. "In each of the cultures we studied, the women were cooking," says Dr. Greg Thomas, a cardiologist who led the study. These ancient peoples also used fires to keep warm and ward off insects, he says, "So they were exposed to a lot of smoke." In many ways, inhaling billowing smoke from a fire pit can be as harmful to the heart as smoking cigarettes or breathing highly polluted air, Thomas notes.

"The data presented here are quite provocative," says Nathan Wong, a professor of cardiology and epidemiology at the University of California, Irvine. "It gives us more of an appreciation for factors we don't think about as much these days."

The findings suggest that atherosclerosis may be baked into our genes more than we thought, Thomas says.

"It's incredible," he says, that people from both ancient and modern times, with a range of different diets and lifestyles, all suffered from the same condition.

Of course, in general, the atherosclerosis found in the mummies wasn't too severe. "It was really pre-clinical," Thomas notes. Modern humans who want to stave off heart disease should continue to exercise and watch what they eat, he says, but, "When I see a patient now who has a heart incident, I assure them that this is a problem that's been with us since before writing — so they shouldn't blame themselves too much."