Accessibility links
Brief Counseling May Not Help With Most Drug Problems : Shots - Health News Studies show that a chat with a doctor during a routine checkup can sometimes be enough to curb problem drinking. But the model doesn't work as well with problem drug use.

Brief Counseling May Not Help With Most Drug Problems

Brief Counseling May Not Help With Most Drug Problems 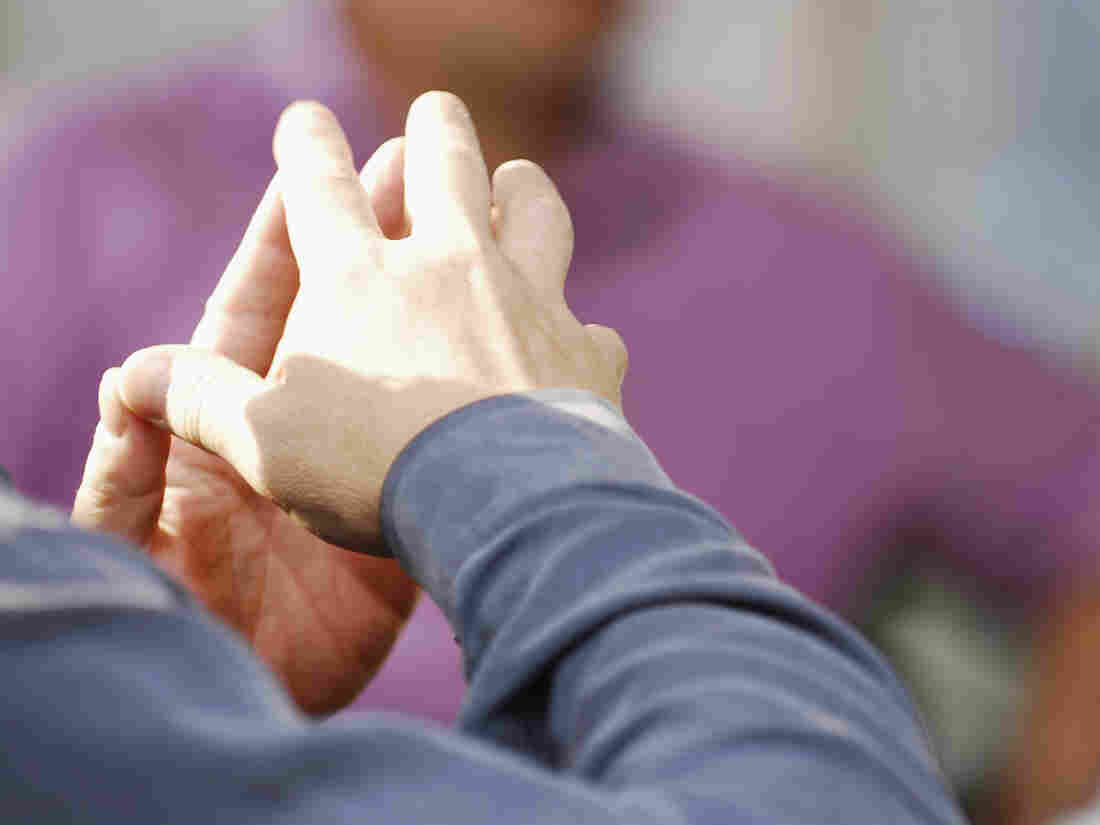 The notion that brief interventions can catch — and stop — problem drinking started in the 1960s. Jorge Salcedo/iStockphoto hide caption 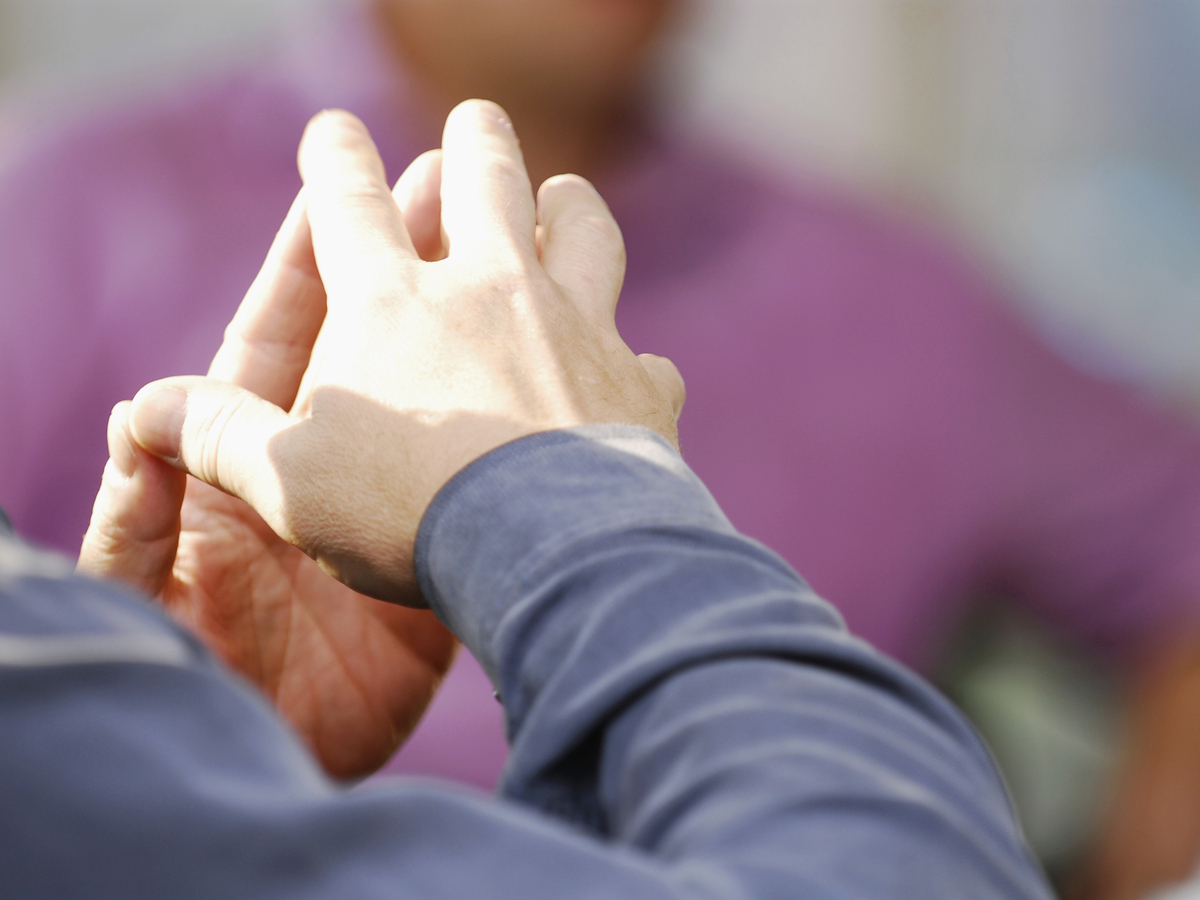 The notion that brief interventions can catch — and stop — problem drinking started in the 1960s.

Beating a drug habit is usually a long process that includes talk therapy and, sometimes, medicine. Checking into a rehab facility can help many people, too.

But it can be hard to persuade someone to commit to that long-term treatment. So public health officials lately have been cutting to the chase — urging doctors in primary care and in hospital emergency rooms to question all patients regarding drug use, then offer those with a drug problem a 10- or 15-minute counseling session, right then and there.

A small amount of treatment is surely better than none, right? Maybe not. Two studies published Tuesday in the Journal of the American Medical Association suggest such brief interventions may not help people with drug problems at all.

In one study, researchers from Boston University divided more than 500 people into three groups. (All had tested positive in verbal drug screenings at a primary care clinic.) Each member of the first two groups got a different type of brief counseling, while those in the third group received none. When the researchers followed up six months later, participants who got counseling weren't any better off than those who didn't.

"I think it was wishful thinking that a problem as complex could be solved with a simple intervention," says Richard Saitz, a primary care physician and a professor of medicine and epidemiology at Boston University.

A second JAMA study produced similar results: Patients who got a brief counseling session plus a short phone call two weeks later didn't reduce their drug use any more than those who didn't get any counseling. The findings did indicate that the patients with the most severe problems who got brief counseling were more likely to seek out specialty care later.

Doctors and public health officials first became interested in the idea of incorporating brief interventions for alcohol problems into the primary care system back in the 1960s, Saitz says. Such short sessions have been shown to help some problem drinkers — especially those who don't suffer from severe addiction or alcoholism.

But it's one thing to use a 10-minute chat to encourage patients who drink a bit too much to cut down, Saitz tells Shots, and quite another to handle more serious problems that way. Telling patients who come in for a routine checkup that they have a serious drug problem may overwhelm them, Saitz says. At that point, patients may not even be ready to accept that they have a problem, so quick counseling very likely wouldn't register.

Public health officials have been broadly recommending brief interventions for all sorts of substance abuse issues, and that may have to change, Saitz says.

"Policy has to continue to evolve as science and research evolves," says Michael Botticelli, acting director of the White House Office of National Drug Control Policy. "I think at this point, we really have to dig into the research and have discussions with the researchers."

Dr. H. Westley Clark, director of the Center for Substance Abuse Treatment at the Substance Abuse and Mental Health Services Administration, maintains that the brief intervention model is very useful for many patients. "But as you popularize the intervention, you want to refine your approach," he says, and it may not work for severe cases. Health care providers need better training, he says, to match patients with the right sort of treatment.

At this point, it's still unclear how primary care doctors can best help. "We are still scratching the surface of this issue," says Dr. David Oslin, a psychiatrist at the University of Pennsylvania who specializes in addiction.

Oslin, who wasn't involved in the research, says he wasn't surprised by the findings. "Brief intervention is not a cure-all," he says. But further integrating specialized treatment for substance abuse into primary care could help a lot of people, Oslin says. "I think that notion is the next frontier."