Accessibility links
Advice For Dating With Asperger's: Don't Call 100 Times A Week : Shots - Health News Jesse Saperstein says he made lots of mistakes while dating as a young man with Asperger's. He hopes his hard-won experience will help others tell the difference between enthusiasm and stalking.

Advice For Dating With Asperger's: Don't Call 100 Times A Week

Advice For Dating With Asperger's: Don't Call 100 Times A Week 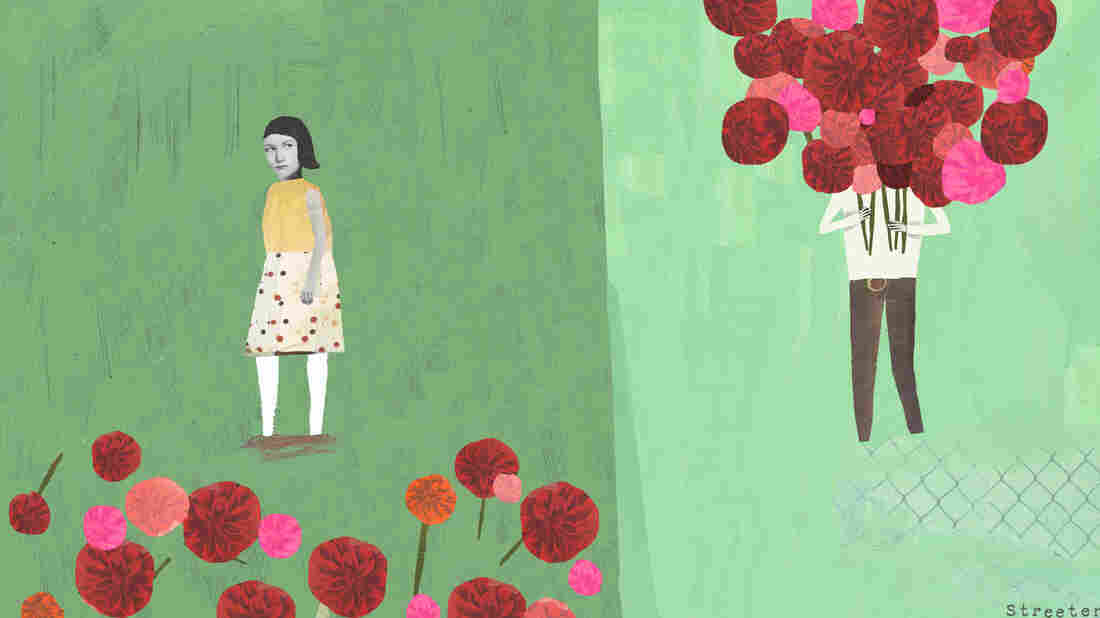 You think it's romantic. She thinks it's creepy. Katherine Streeter for NPR hide caption 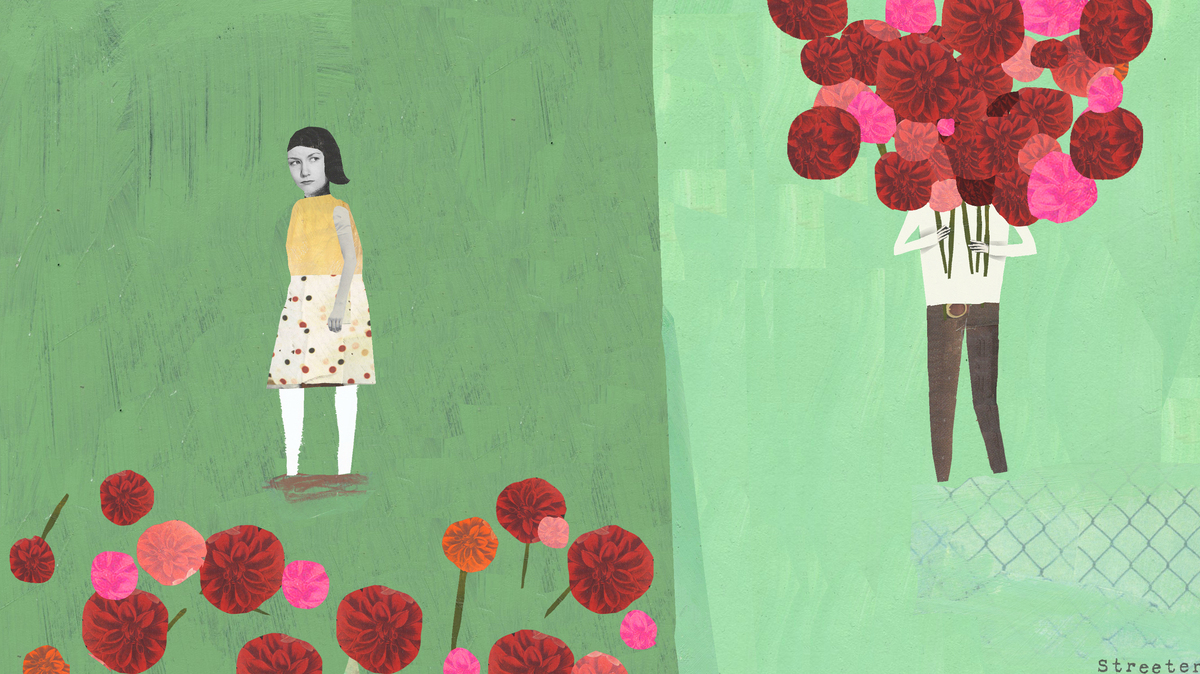 You think it's romantic. She thinks it's creepy.

Dating isn't easy, and it's even less so when you've got Asperger's, an autism spectrum disorder that can make it hard to read social cues.

Jesse Saperstein knows that all too well. In his new book, "Getting a Life with Asperger's: Lessons Learned on the Bumpy Road to Adulthood," the 32-year-old tells his fellows on the spectrum that they need to be up front with potential dates that they have Asperger's. And he says they also need to realize that what feels to them like sincere interest can all too often be perceived as creepiness. This is an edited version of our conversation.

You say that some of the traits common in people with Asperger's can make social life especially challenging. Why is that?

I believe my peers and I, we achieve great things by being unrelenting. We don't know when to stop. We can go after things for years. But that relentlessness does not work with humans and human emotions. In adulthood, that translates to full-blown stalking. Sometimes there are legal consequences that could be avoided when the intent is harmless.

Have you been accused of stalking?

You have no idea. I have definitely been accused of that many times. In college I would try to win people over by giving them long hand-written cards. I continued this into adulthood, but it wasn't considered cute. It was considered disturbing.

What did you do to fix that?

Now I tell you, 'I have Asperger's and this is how I communicate. If this bothers you, you just need to tell me so I'll do better in the future.' Ninety-nine percent of the time that works. I sure don't want to miss the people who would love a hand-written card.

The purpose of my book is to help people shave off experiences that cause damage. So they'll know from my experiences that if you call someone 100 times in a week, it may work in the movies but it most likely leads to disaster in reality.

You said online dating was tough to figure out. How so?

It was hard for someone who is not able to let go easily. Online dating is all about letting go, and a lot of hidden signals. You can let go and definitely not get what you want but avoid a lot of consequences.

What kind of consequences?

One of the golden rules is not to invest a lot of money the first or second time you meet someone. I used to think that if I spent a lot of money on a Broadway show or a four-star restaurant it might not make a woman fall in love with me, but it sure would help. That is erroneous.

I think that is one of the things that contributed to my $25,000 credit card debt.

I kind of did it to myself, but at the time it did seem like a really good idea.

How do you deal with rejection?

With dating it does not matter how cruel or sudden the rejection is, when someone demands to be let alone you have to respect that. I'll tell people, contact this person only once a year and see what happens. That may not be appropriate, but it's a lot better than being relentless.

Are you dating someone now?

I'm seeing a woman right now who's a few year younger than me. It's hard due to our very hectic schedules; she's still going to school. What helps is her bringing issues to my attention instead of sitting on them, so I can work through them.

What's the message you want people to remember from your book?

Success with autism or any kind of challenge comes from knowing you have incredible things to offer. Mistakes don't mean you're a loser.