Accessibility links
Insurers Refuse To Cover Some Contraceptives, Despite Health Law : Shots - Health News An insurer denied free coverage for NuvaRing, a small birth control device that works for three weeks at a time by releasing hormones similar to those used by birth control pills.

Insurers Refuse To Cover Some Contraceptives, Despite Health Law

Insurers Refuse To Cover Some Contraceptives, Despite Health Law 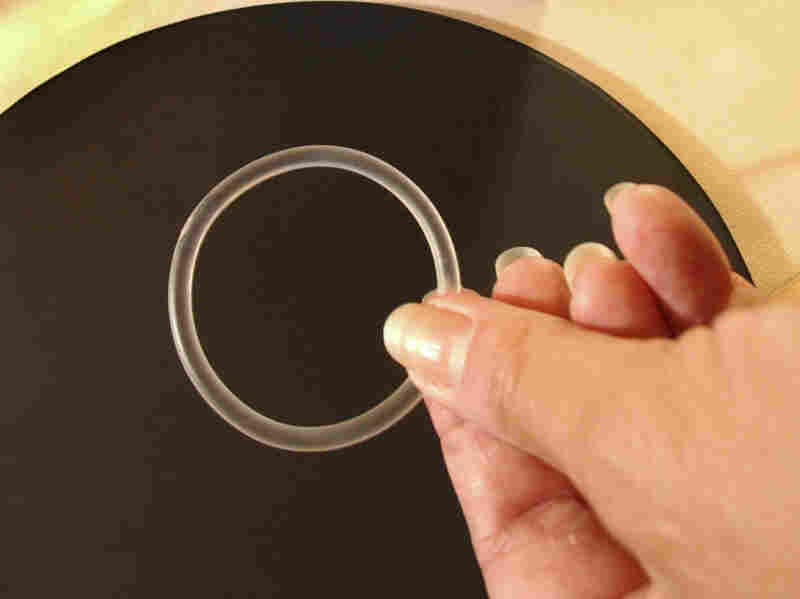 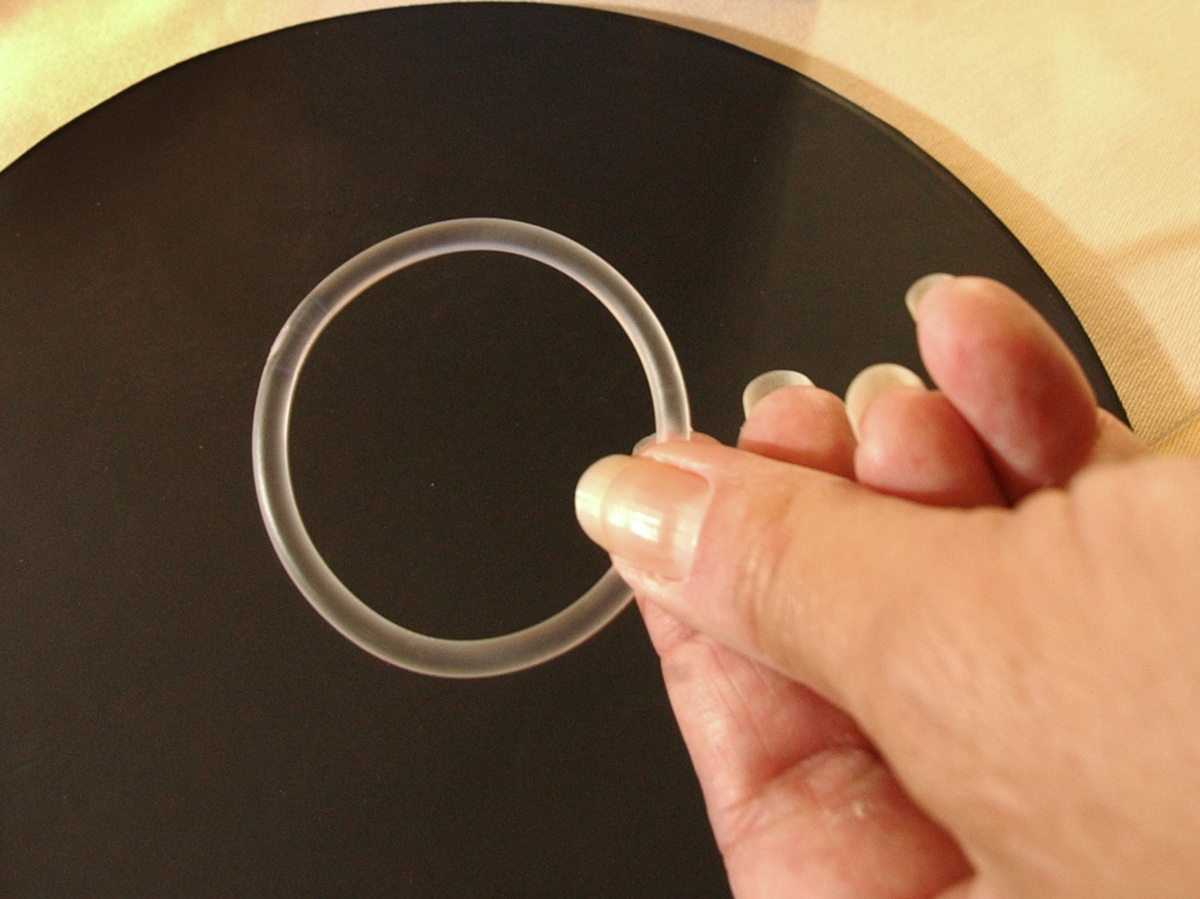 The NuvaRing contraceptive ring can be used monthly to prevent pregnancy.

How much leeway do employers and insurers have in deciding whether they'll cover contraceptives without charge and in determining which methods make the cut?

Not much, as it turns out, but that hasn't stopped some from trying.

People still write in regularly describing battles they're waging to get birth control coverage they're entitled to under the Affordable Care Act.

In one of those messages recently, a woman said her insurer denied free coverage for the NuvaRing. This small plastic device, which is inserted into the vagina monthly, works by releasing hormones like the ones in birth control pills.

She said her insurer told her she would be responsible for her contraceptive expenses unless she chose a generic birth control pill. The NuvaRing costs between $15 and $80 a month, according to Planned Parenthood.

Under the health law, health plans have to cover the full range of birth control methods approved by the Food and Drug Administration without any cost sharing by women.

The other exception is if the plan is offered by a religious employer or house of worship. Following the recent Supreme Court decision in the Hobby Lobby case, some private employers that have religious objections to providing birth control coverage as a free preventive benefit will also be excused from the requirement.

In addition, the federal government has given plans some flexibility by allowing them to use "reasonable medical management techniques" to keep their costs under control. So if there is both a generic and a brand-name version of a birth control pill available, for example, a plan could decide to cover only the generic version without cost to the patient.

As for the NuvaRing, even though they may use the same hormones, the pill and the ring are different methods of birth control. As an official from the Department of Health and Human Services said in an email, "The pill, the ring and the patch are different types of hormonal methods. ... It is not permissible to cover only the pill, but not the ring or the patch."

Guidance from the federal government clearly states that the full range of FDA-approved methods of birth control must be covered as a preventive benefit without cost sharing. That includes birth control pills, the ring or patch, intrauterine devices and sterilization, among others.

But despite federal guidance, "we've seen this happen, plenty," says Adam Sonfield, a senior public policy associate at the Guttmacher Institute, a reproductive health research and education organization. "Clearly insurance companies think things are ambiguous enough that they can get away with it."

If you are denied coverage, your defense is to appeal the decision and get your state insurance department involved.

"The state has the right and responsibility to enforce this law," says Sonfield.