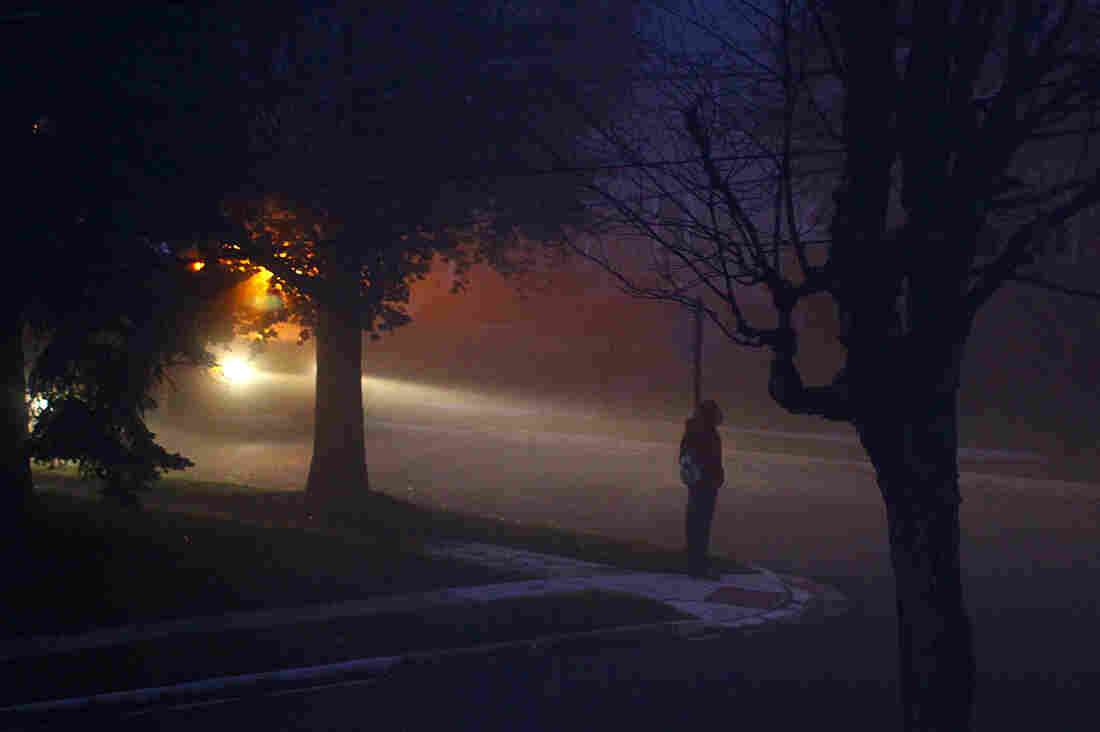 About 40 percent of high schools start before 8 a.m., which contributes to chronic sleep deprivation among teens, according to the American Academy of Pediatrics. Chris Waits/Flickr hide caption 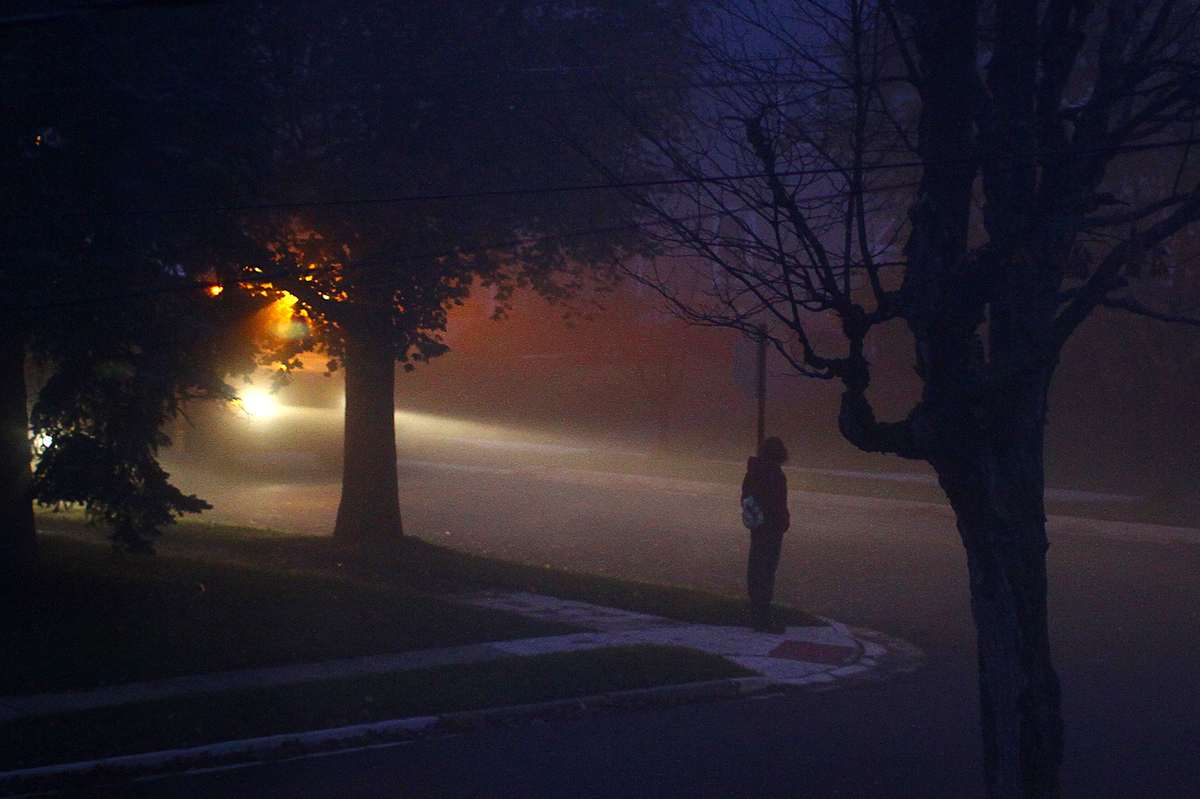 About 40 percent of high schools start before 8 a.m., which contributes to chronic sleep deprivation among teens, according to the American Academy of Pediatrics.

Many parents have pushed for a later start to the school day for teenagers, with limited success. But parents just got a boost from the nation's pediatricians, who say that making middle and high schoolers start classes before 8:30 a.m. threatens children's' health, safety and academic performance.

"We want to promote safety with kids," says Dr. Cora Breuner, an adolescent medicine specialist at Seattle Children's Hospital. "We truly believe that our teenagers are getting six to seven hours of sleep a night, and they need eight to 10."

On Monday, the American Academy of Pediatrics issued a policy statement calling on school districts to move start times to 8:30 a.m. or later for middle and high schools, so that students can get at least 8 1/2 hours of sleep a night.

"It's making a very powerful statement about the importance of sleep to health," says Dr. Judith Owens, a sleep researcher at Children's National Medical Center in Washington, D.C., who wrote a review of the scientific evidence on teen sleep needs that accompanied the recommendation. "School start time is a cost-effective way to address this public health issue."

But it's a change that most school districts have yet to embrace. Right now just 15 percent of high schools start at 8:30 or later, and 40 percent start before 8 a.m.

The doctors know they're leaping into an already tense conflict between parents and school districts. "It's been fraught with controversy," Breuner tells Shots. "It's horrifically challenging to move these start schedules up and back."

Letting teenagers sleep later typically means an earlier start for elementary schools, and sets off a cascade of adjustments. Teachers have to change their schedules, times shift for after-school activities and jobs, and older siblings who sit younger ones might no longer get home first.

But this is one area of health where the evidence is unequivocal, the pediatricians say. As children become teenagers, their sleep-wake cycle shifts two hours later, so it's difficult, if not impossible, for them to go to sleep before 10:30 p.m.

As a result, a National Sleep Foundation poll found that 59 percent of middle schoolers and 87 percent of high schoolers are getting less than the recommended 8 1/2 to 9 1/2 hours of sleep a night.

"There's a price to pay for that," Owens says. Studies have found that lack of sleep in teenagers increases the risk of traffic accidents, and makes them more vulnerable to depression and obesity. Teens who get more sleep do better academically, with better standardized test scores and better quality of life.

Caffeinating to get through the day or sleeping more on weekends doesn't make up for the sleep deficits, the doctors note. "It's not simply about getting teenagers to go to bed early or removing electronics from the bedroom," Owens says. "Those are important things, but the biology trumps a lot of these environmental factors. The average teenager can't fall asleep at 11."

As someone who had to rouse a bleary-eyed middle schooler at 6:20 Monday morning, I'm praying that our school district will reconsider its recent decision to punt on later start times. I know that science doesn't necessarily sway policy. But how about a nice bump in standardized test scores?

"Hopefully this policy statement will get the dialogue started in those school districts that haven't started, and be ammunition for those that are in the throes of making the decision," Owens says.