Accessibility links
Scentless: Losing Your Sense Of Smell May Make Life Riskier : Shots - Health News Everybody worries about losing eyesight or hearing, but the sense of smell may help people stay safe. People with impaired odor detection are more likely to eat spoiled food or let pans catch on fire.

Scentless: Losing Your Sense Of Smell May Make Life Riskier

Scentless: Losing Your Sense Of Smell May Make Life Riskier 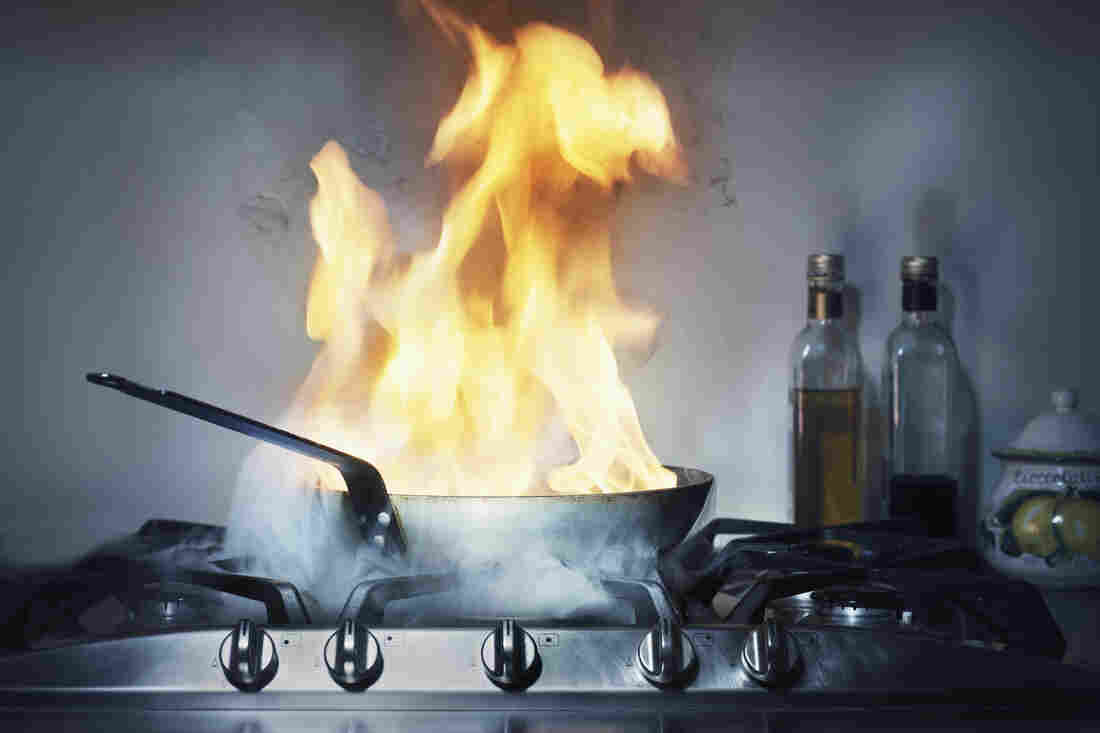 If you can't smell this, you could be in big trouble. Henrik Sorensen/Getty Images hide caption 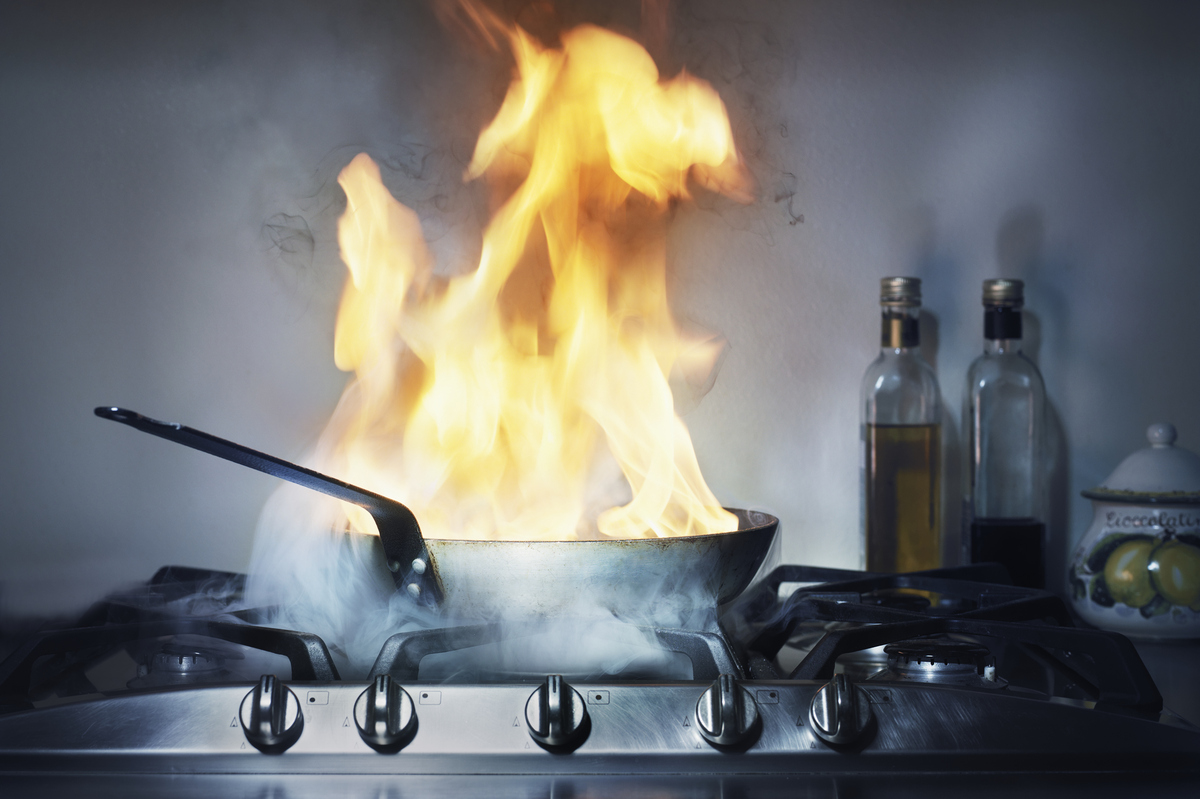 If you can't smell this, you could be in big trouble.

Losing your sense of smell may not sound like a big deal, but it can increase your risk of injury, researchers say. Without the sniffer serving as early warning system, it can be hard to know if the pan is burning on the stove or the chicken has gone bad.

The more a person has lost sense of smell, also called anosmia, the more likely they'll experience a hazardous event, including letting things catch fire on the stove, eating spoiled food or not noticing gas or smoke in the house, according to researchers at Virginia Commonwealth University in Richmond. They've been gathering information for decades on patients at their Smell and Taste Disorders Center.

People who couldn't smell at all were at least three times more likely to have experienced a hazardous event than people with intact olfactory capabilities. Almost 40 percent of those non-smellers had run into problems.

Losing some or all of one's sense of smell is surprisingly common, with some studies estimating that up to 25 percent of the population is smell-impaired. One of the most common causes is a cold or other viral infection, which attacks the olfactory nerve that carries signals from the nose to the brain.

Some medications can impair sense of smell, according to the National Institutes of Health, as can allergies. And older people are more likely to have lost capacity, with one study finding losses in almost three-quarters of people over 80.

The study, which assessed the records of 704 patients who came to the clinic between 1983 and 2003, found that people under 65, women, and African Americans were more likely to have had a dangerous encounter when they had reduced sense of smell. Surprisingly, being a smoker did not increase the risk.

"It's total speculation, but we had an increased risk in females, and the gender role is that females are more likely to be involved in food preparation," says Dr. Evan Reiter, an associate professor of otolaryngology at VCU and an author of the study, which was published Thursday in JAMA Otolaryngology-Head and Neck Surgery.

The Neuroscience Of Munchies: Why The Scent Of A Burger Gives Us A High

The smallish number of people involved in this study made it impossible for the researchers to figure out which of those demographic factors had the most influence. They also didn't track the number of times people had had a close call, or whether they'd been injured.

Doctors should be more vigilant in warning patients with olfactory problems about the risks, Reiter says. Other studies have found that patients are almost never given counseling on this issue. The NIH recommends that people with smell impairments trade in the gas stove for electric, keep the smoke detectors working, and label foods in the refrigerator with dates.

"People put sense of smell way behind sight and hearing, and I'm not going to argue with that," Reiter days. But aside from the safety risk, losing smell can be a drag. "You really can't appreciate odors that were pleasant; you can't taste food. That in and of itself can be debilitating."