Accessibility links
Dry, Scratchy Eyes? Staring At Screens Is Driving This Trend : Shots - Health News It used to be that dry-eye syndrome was considered a problem for middle-aged women. But with all those screens we're staring at, that nasty sandy feeling is becoming much more common.

Dry, Scratchy Eyes? Staring At Screens Is Driving This Trend

Dry, Scratchy Eyes? Staring At Screens Is Driving This Trend 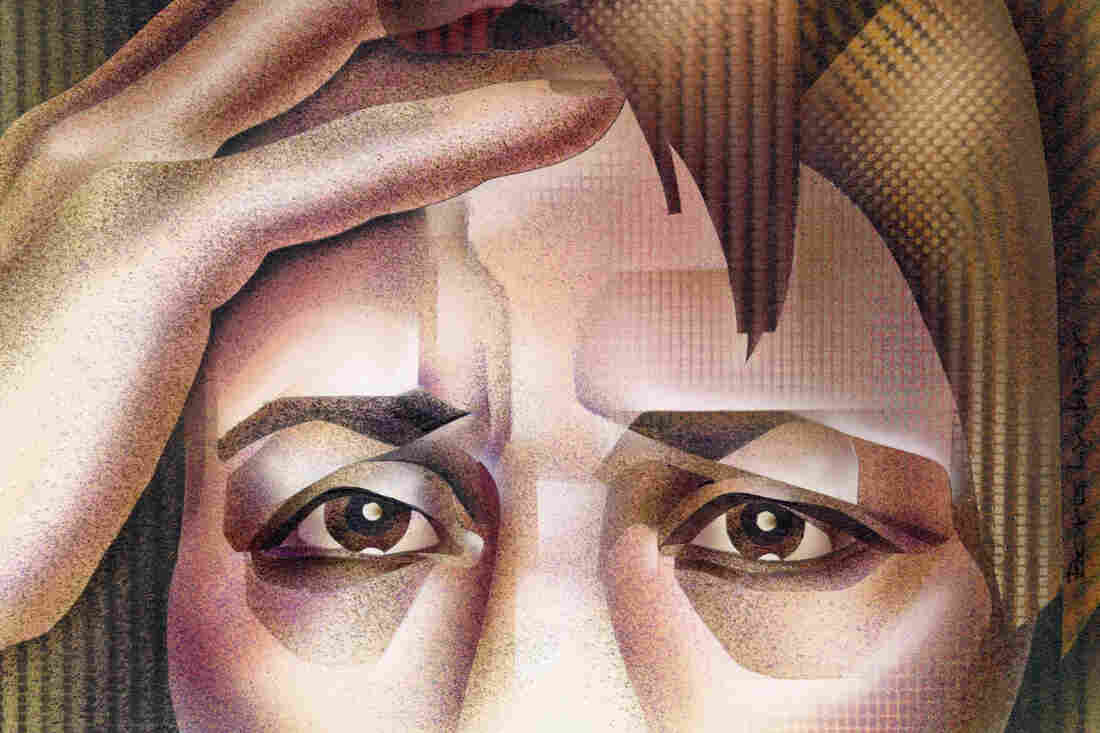 Depression and chronic pain are associated with dry-eye syndrome, a British study finds. And it's more likely as you age. Boris Lyubner/Illustration Works/Corbis hide caption 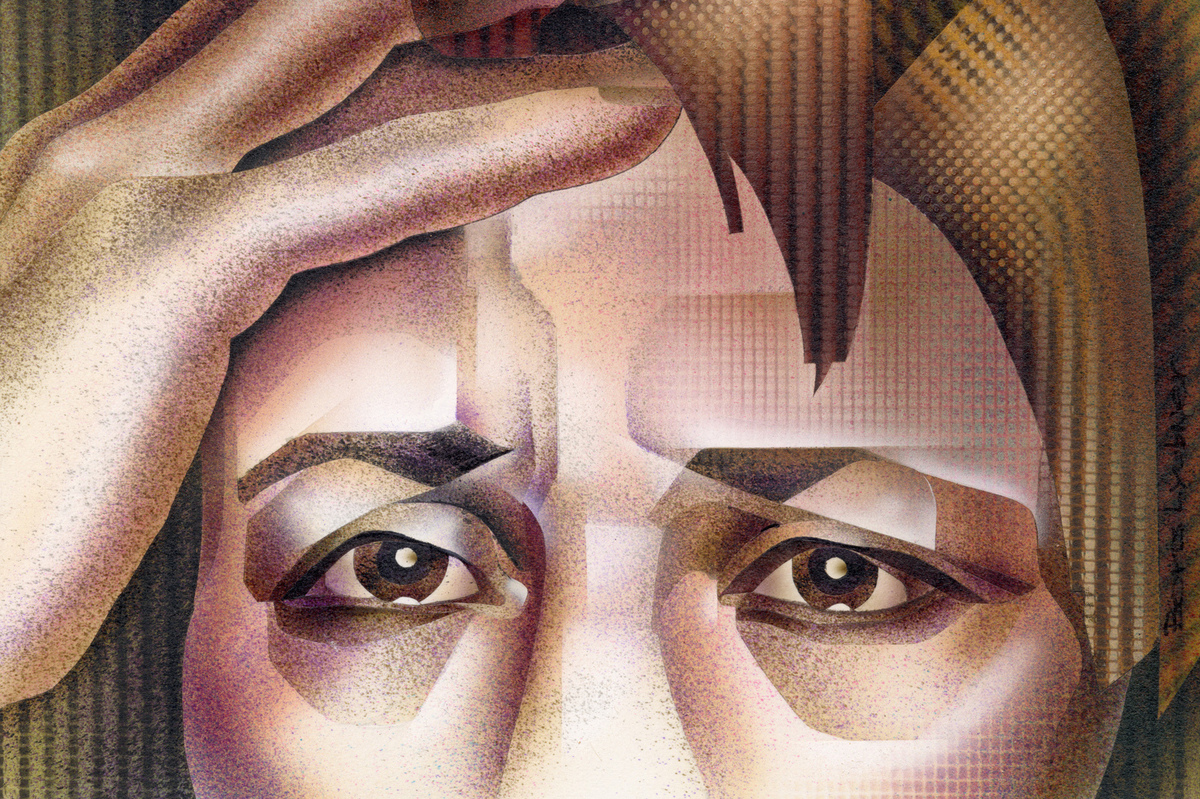 Depression and chronic pain are associated with dry-eye syndrome, a British study finds. And it's more likely as you age.

If your eyes feel like a sand dune and your vision improves when you blink, you've probably got dry-eye syndrome. This used to be considered a women's thing, caused by hormonal changes at menopause, but thanks to our fondness for staring at screens it's becoming an equal opportunity ailment.

One-fifth of adult women in a British study said they've had symptoms of dry eye in the past three months, and 10 percent said they were being treated for dry eye. And that scratchy dryness caused problems watching TV, driving and working online, the study found. It was published Wednesday in the British Journal of Ophthalmology.

"Now the dry eye is almost epidemic," says Dr. Stephanie Marioneaux, a cornea specialist in Chesapeake, Va., and spokesperson for the American Academy of Ophthalmology. "In today's world when people are so transfixed with tablets, phones, cable TV without commercials, you're not blinking."

It turns out that tiny glands in the eyelids called meibomian glands squirt oil on the surface of the eye. "Every time you blink, you get a squirt of oil, every four seconds, all day long," Marioneaux told Shots.

I didn't know I have meibomian glands, but I do know that my eyes feel arid after a long day staring at a screen in the office. Dry indoor air doesn't help, Marioneaux says. And without the oil change from blinking, the eyes dry out even faster. "The surface of the eye dries out until the consistency of the tears change," she says. "They become more acid, a concentrated tear that will further irritate the surface of the eye."

That irritation can blur vision, making people think they have a brain tumor or some other dread disease. "People panic — they think they're losing their vision," Marioneaux says. "I often ask my patients, 'Does it seem to get better when you blink?' " If it does, that's the clue that it's dry eye.

The British study, which analyzed data on 3,824 women in a British twin study, found that dry eye syndrome was associated with age, asthma, eczema, allergies, cataract surgery, migraine and stroke. It also found links to depression and chronic pain. That doesn't mean that those caused the dry eye, of course.

The first line of defense: Blink more. "You want to do mindful blinks," Marioneaux says. "When you're at red lights or waiting for something to download, do this: 1,2,3,4, blink. 1,2,3,4, blink. Squeeze to get that oil flowing."

Artificial tears are the next step. They come in different forms, depending on which of the three layers of tears need help. Three layers! Who knew? Besides that oily outer layer, there's a thick watery layer in the middle, and then an inner layer that clings to the eye.

An ophthalmologist can help figure out the right kind of eye drops, and also evaluate whether medications like antihistamines or diuretics are making things worse. Artificial tears are a $540 million business, according to a review published earlier this year, and brands have multiple formulations, so it might take some experimenting to find the one that works best. (The review rates over-the-counter brands by name, a rarity in medical journals.)

And since the cornea gets inflamed, supplements like fish oil or Omega-6 fatty acids may help, the ophthalmologists say.

They're busy trying to figure out ways to stimulate tear production or the meibomian glands, or even how to implant glands. But for now, start with the blink.