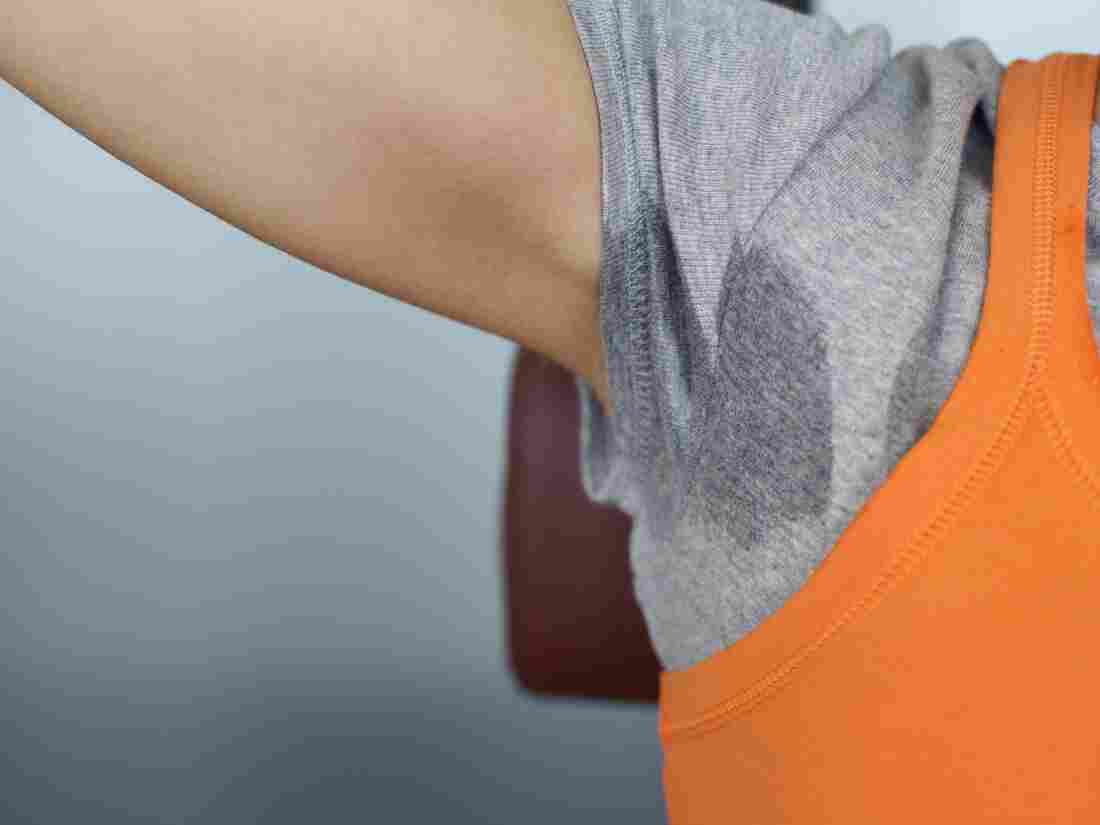 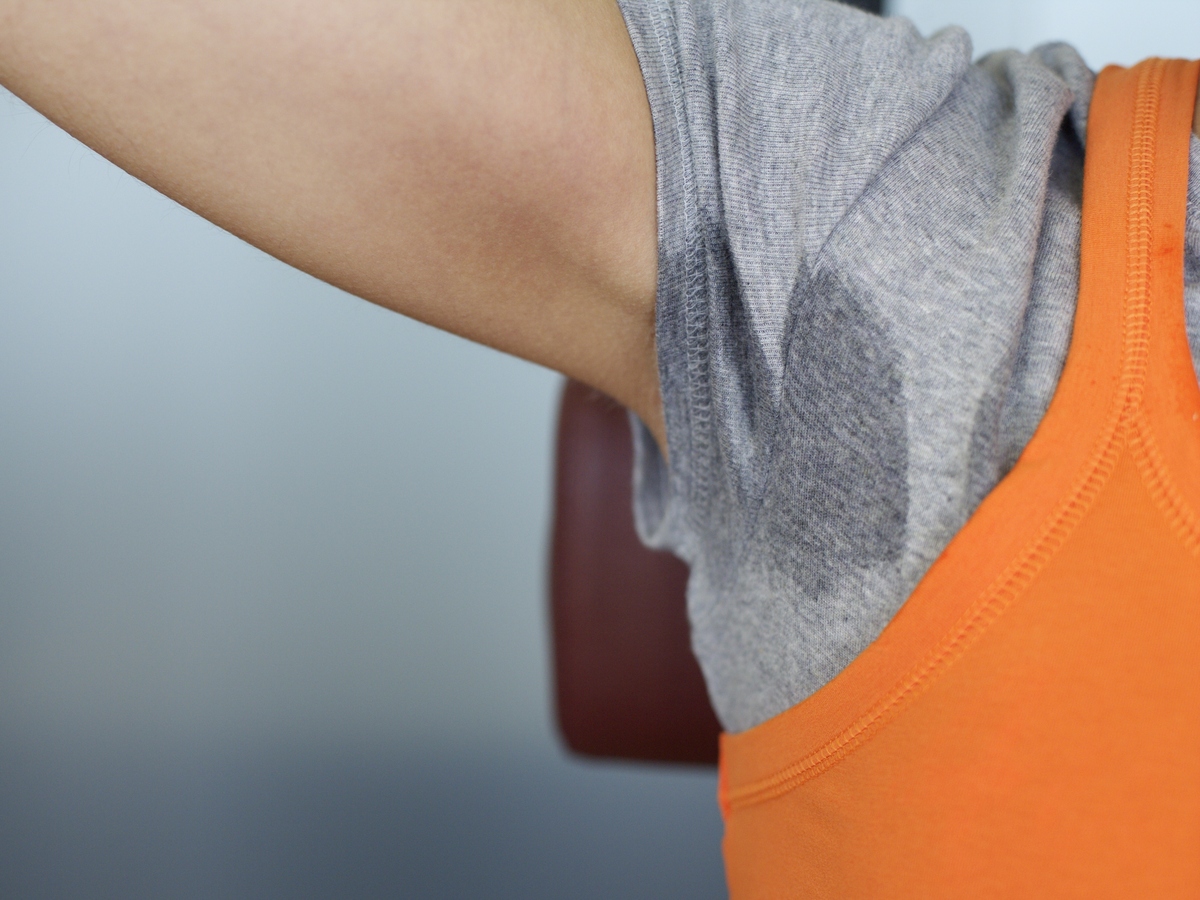 Sure, exercising can make you stronger, happier and healthier. But it can also make you stink. And that polyester workout wear isn't helping.

Anyone with a drawerful of T-shirts knows that the synthetic ones can get sour after just a brief jog, while old-school cotton T-shirts remain relatively stink-free all day. And now science explains why.

The bacteria that flourish on a sweaty polyester T-shirt are different from those that grow on cotton, researchers at the University of Ghent in Belgium found.

Polyester makes a happy home for Micrococcus bacteria, while Staphylococcus, a common armpit denizen, was found on both poly and cotton.

Polyester workout wear is light, comfortable and dries quickly. But it's notorious for getting rank and staying that way. Internet message boards are awash with advice on how to de-stink gym clothes, but the perennial nature of the questions suggests that none of the answers — vinegar, baking soda, avoiding fabric softeners, rinsing your clothes in the shower — works 100 percent of the time.

Microbes love the cozy warmth of the human armpit; it's like a trip to the tropics without ever having to leave home. And it's crowded in there. Those microbes eat compounds in sweat and generate odors, which support a flourishing deodorant industry. One of the authors of this study, Chris Callewaert, is trying to figure out the causes of smelly pits, a quest he details on his website, Dr. Armpit.

The scientists asked 26 volunteers to take a spinning class while wearing shirts made of cotton, poly or blends. The shirts were then incubated for a day, and the microbes extracted and DNA fingerprinted. Volunteers also had their armpits swabbed. The study was published in the journal Applied and Environmental Microbiology.

It turns out the bugs on the shirts are different from the bugs in the pits. While Corynebacterium is thought to be the main cause of armpit body odor, there was no Corynebacterium on the clothes. Instead, Staphylococcus flourished on cotton and poly, and Micrococcus, bacteria also known for making malodor, loved polyester.

It's unclear how Micrococcus gets on polyester clothing when it's not a dominant species in the armpits, Callewaert says. He's wondering if the bacteria might spread in the washing machine and is doing research to figure that out.

He's also trying to help people with excessive body odor by giving them armpit bacteria transplants. "We have done transplants with about 15 people, and most of them have been successful," Callewaert, a Ph.D. student in applied biological sciences at the University of Ghent, tells Shots. "All have had an effect short term, but the bad odor comes back after a few months for some people."

Manufacturers have tried to make polyester fabric less hospitable to bacteria by impregnating it with antimicrobials like silver nanoparticles or triclosan. Both products have been criticized as having potentially negative impacts on the environment, and there are few data on how they might affect the wearer.

Callewaert thinks the ultimate solution will be something more organic — supplant bad bugs with good ones. "The bacteria has to do a war on its own," he says. "If you have the good bacteria present, eventually you have no bad odor."