Accessibility links
Can I Buy Insurance After Being Injured In An Accident? : Shots - Health News The health law's ban on pre-existing conditions doesn't mean you can buy a plan after you get sick. Most people have to wait for the open enrollment period.

Can I Buy Insurance After Being Injured In An Accident?

Can I Buy Insurance After Being Injured In An Accident? 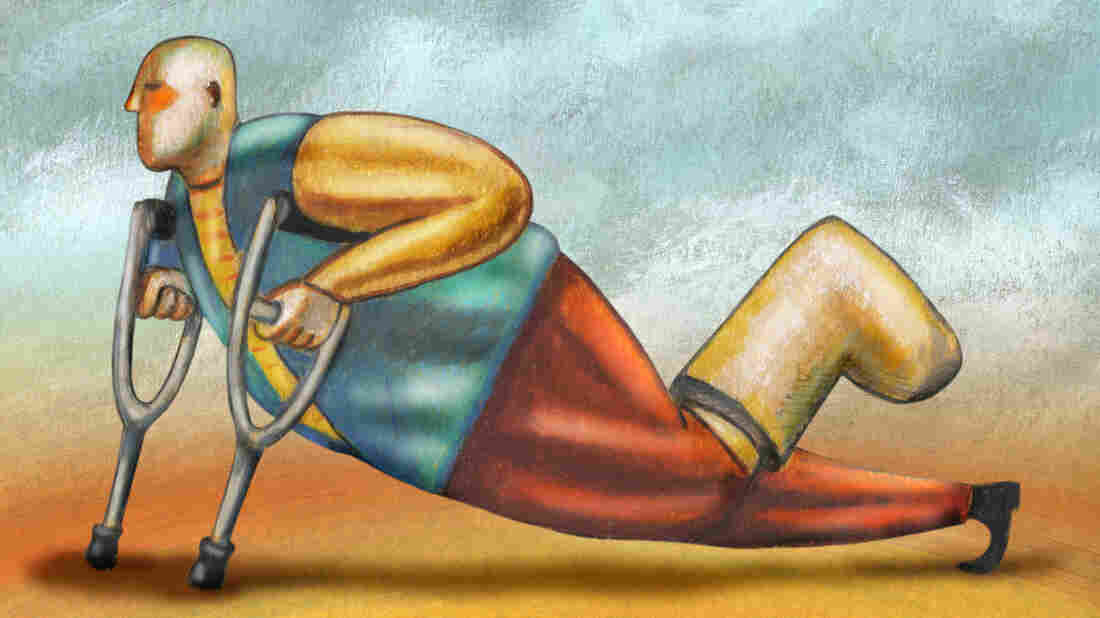 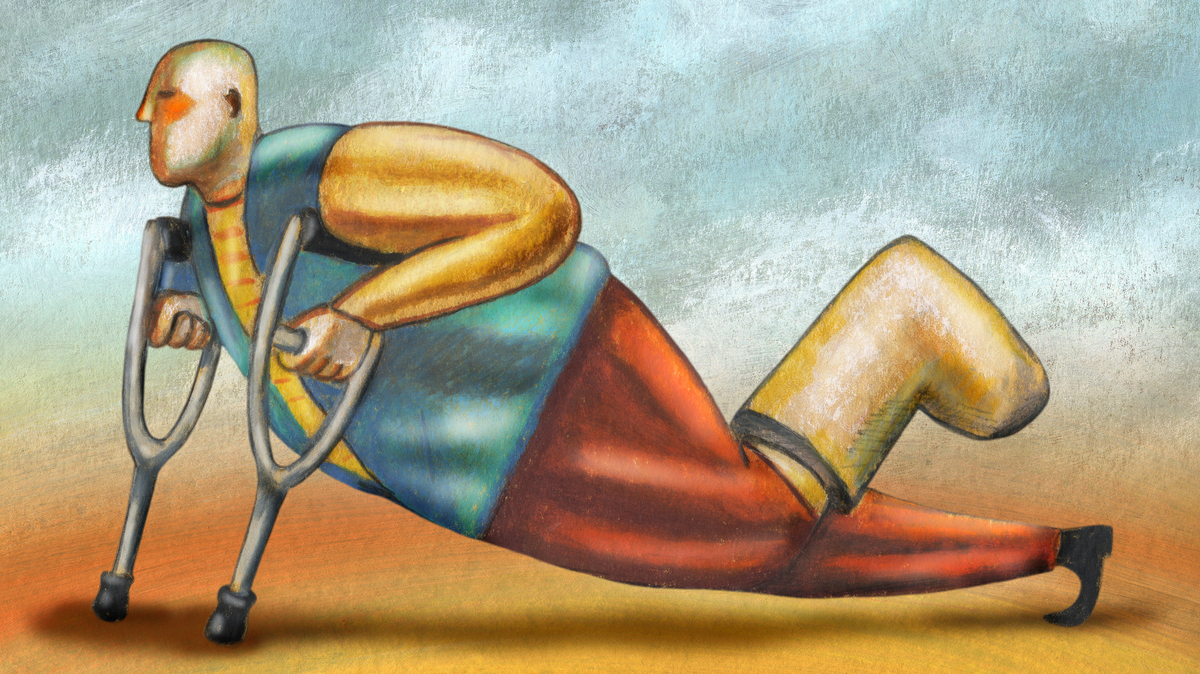 Now that the federal health law forbids denial of insurance for pre-existing condition, some people have wondered if they can wait until they get sick to buy health coverage.

Let's say an uninsured person is in a car accident, has emergency surgery and is hospitalized, and after awaking from surgery asks to purchase insurance right away. Under the health law, would his medical costs be covered since he can't be denied insurance because of a pre-existing medical condition? An article I saw said the hospital would even enroll people and pay their premiums. Is that correct?

It's unlikely that this hypothetical person would be able to sign up for coverage after being injured, says Judith Solomon, a vice president for health policy at the Center on Budget and Policy Priorities.

"It's true that you can't be denied because you have a pre-existing medical condition, but you generally have to sign up during an open enrollment period," says Solomon. Employers generally offer insurance through an enrollment period in the fall. People buying coverage individually on or off the online marketplaces set up under the health law can sign up during open enrollment starting Nov. 15. But there's a lag between when a person signs up and when coverage begins.

The reason for open enrollment is clear: If people could sign up anytime, chances are they would wait until they got sick to do so, wreaking havoc on the health insurance market that relies on spreading the insurance risk among sicker and healthier people.

Hospitals may sometimes pay premiums for patients' existing policies or enroll people before they get sick. But in general it's not possible to purchase coverage after you've already been injured and admitted to the hospital, says Solomon.

There is one important exception, however. Enrollment in a state's Medicaid program for low-income people is open year-round. If someone lives in a state that has expanded Medicaid coverage to people with incomes up to 138 percent of the poverty level (currently $16,105 for an individual), enrollment would generally be retroactive to the first day of the month that the person applied for coverage. In addition, if someone was eligible for Medicaid during the three months preceding the application, medical care received during that time could be covered as well.

My work offers health insurance, but I opted to go into the marketplace last winter and buy it individually instead. Was this not allowed? Should I terminate my coverage and get on my boss's plan even though I don't want that coverage?

The answer depends on your circumstances. Most people can opt to buy a marketplace plan during open enrollment rather than sign up for employer coverage if they want; there's nothing in the health law that prohibits it.

If you take subsidies out of the equation, however, there's no reason not to buy a plan on the state marketplace if you prefer it over your on-the-job coverage, says Solomon.

My employer is telling me that an excise tax will be assessed if our company pays more than 80 percent of the cost of our health insurance premium. I thought it was based on the value of the plans, that if individual coverage exceeds $10,250 and family coverage $27,500 our company would be taxed. Can you tell me when the excise tax will be assessed and who pays the tax?

The excise tax that will be assessed on so-called Cadillac health plans with very generous benefits starts in 2018. It isn't related to how much the employer or employee pay in premiums. The tax will be charged based on the total value of a plan, including both employer and employee premium contributions.

Under the health law, if the total value is more than $10,200 for individual coverage or $27,500 for family coverage, the employer or insurer will be responsible for paying a 40 percent tax on amounts over those thresholds.

"There's nothing to preclude an employer from passing along some or all of that tax to an employee," says Amy Bergner, managing director at tax and human resources consultant PwC.

By the time the tax takes effect in 2018, expect the thresholds to be higher, says Bergner, because of consumer price index adjustments, among other things.