Accessibility links
Suicides Rise In Middle-Aged Men, And Older Men Remain At Risk : Shots - Health News Researchers don't know why middle-aged men are increasingly likely to kill themselves. But they say it shows that efforts to reduce the toll of suicide should be focused on men. 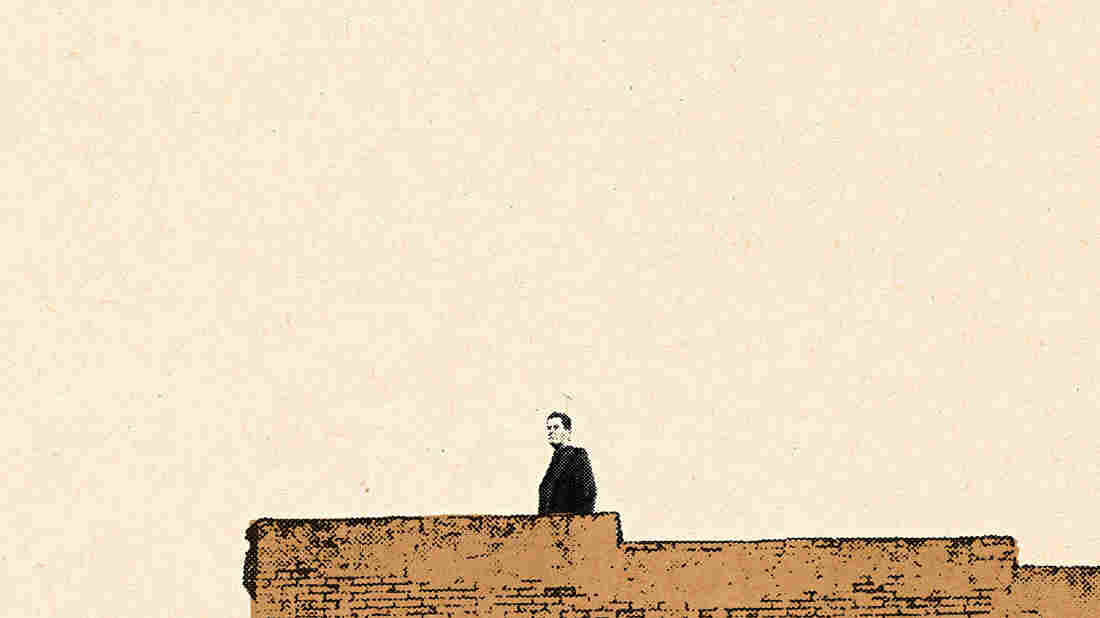 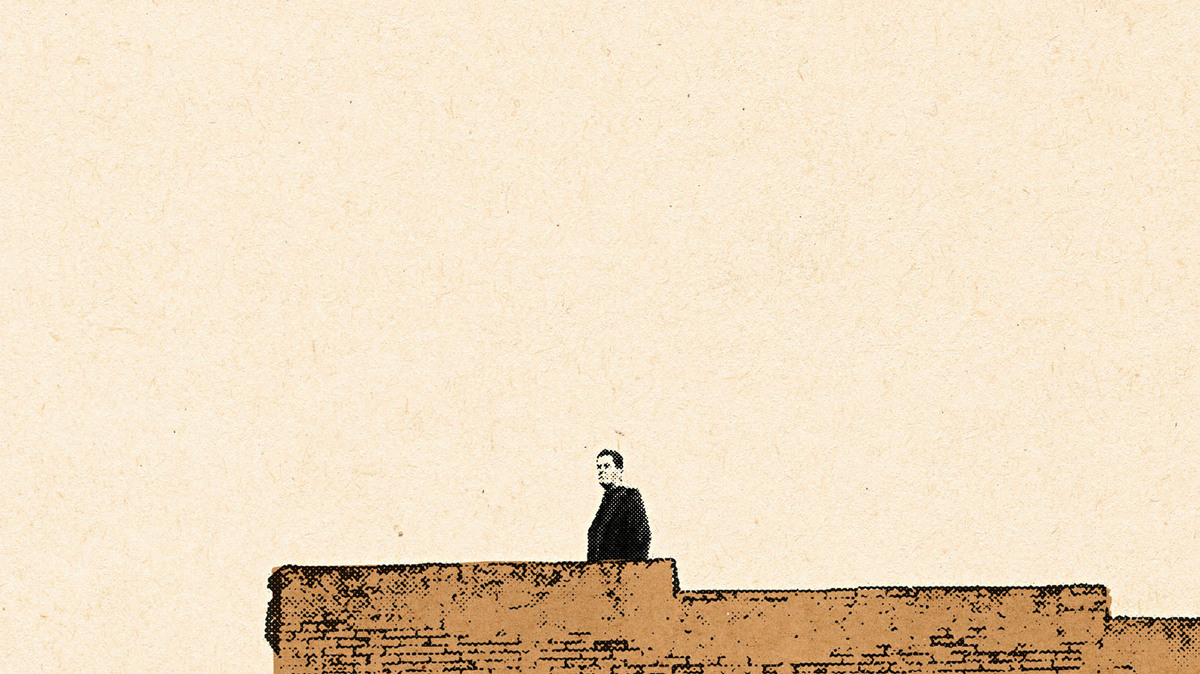 Men have historically been more likely to commit suicide than women, but a new, vulnerable group is emerging from their ranks: middle-aged men. That age group includes comedian Robin Williams, who committed suicide last month at age 63. The rate for middle-aged men now eclipses older men, who historically have had the highest rate of suicide.

Shankar Vedantam talks with All Things Considered's Audie Cornish on how social isolation may play a role in suicides among men.

Men were also more likely to commit suicide than women. In particular, death rates for middle-aged men have increased since 2000 from 21.3 to 29.2 in 2010, more than women in the same age group. And these numbers are probably low, the CDC notes, because deaths are reported in different ways around the country.

The rising rate of suicide in middle-aged men, and the fact that older men continue to have the highest rate of suicide, points to the need for more suicide prevention efforts aimed at men, the CDC says.