Accessibility links
FDA Approves New Diet Pill That's Made Of Old Medicines : Shots - Health News Contrave will be available in pharmacies this fall. But the companies working on the drug's marketing won't say how much it will cost. 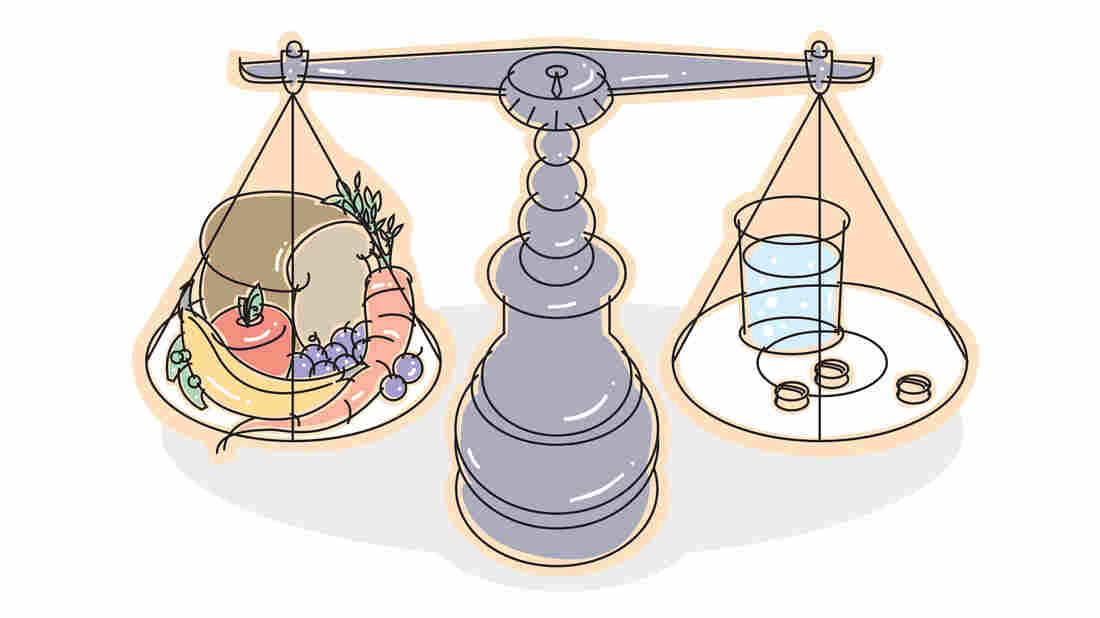 When does a diet drug tip the balance for health? iStockphoto hide caption 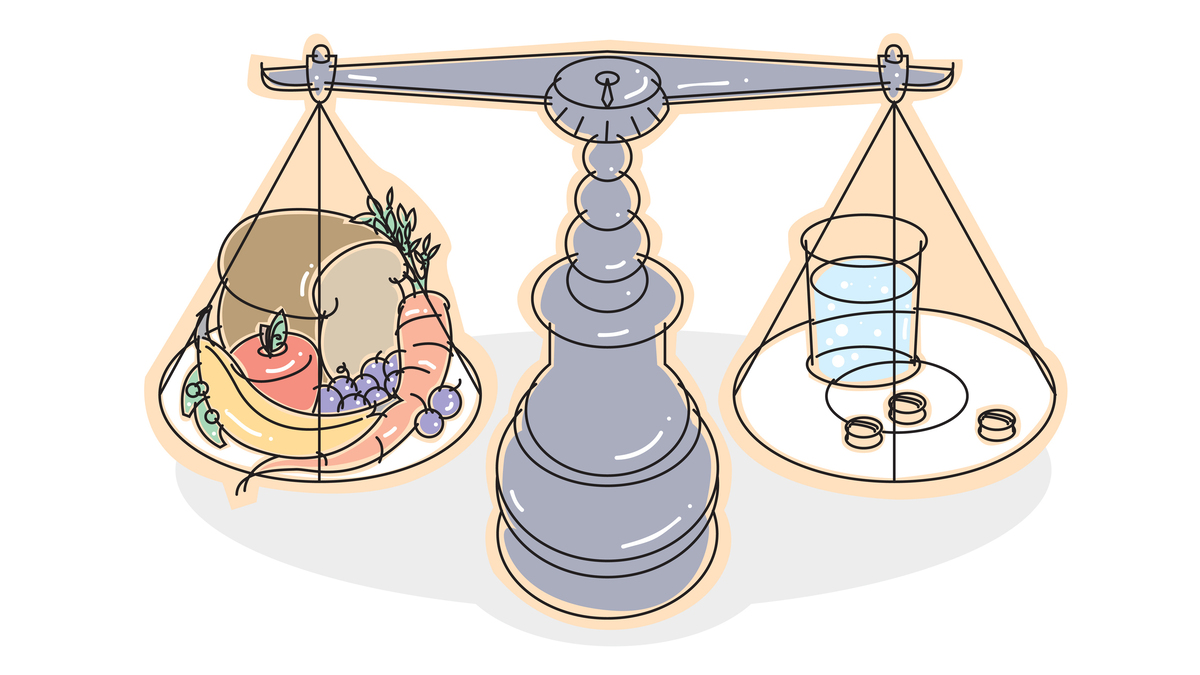 When does a diet drug tip the balance for health?

After years of study and lots of questions from the Food and Drug Administration questions, a pill called Contrave finally got the agency's OK Thursday.

It's the third diet medicine to get the regulatory go-ahead in recent years. But the other drugs — Qsymia and Belviq — haven't proved that popular. Many insurers have been reluctant to cover the medicines.

Contrave, for better or worse, is a combination of two drugs that have been around for a long time. One is bupropion, an antidepressant sold as Wellbutrin, that's also been used to help people stop smoking. The other is naltrexone, a medicine that's prescribed to help people stay off drugs and alcohol.

Contrave is intended for people who are obese or who are overweight and have other weight-related health problems, such as high blood pressure and type 2 diabetes.

People in the studies also reduced the calories they consumed and exercised. In one study the patients also got counseling about weight loss. Contrave is supposed to be used in combination with other weight-loss approaches.

Contrave also comes with a stern warning about the potential for suicidal thoughts and behavior, which is consistent with the instructions for Wellbutrin.

All told, almost half of people taking Contrave or the placebo used for comparison stopped taking their pills before the studies were finished. The FDA says people who haven't lost at least 5 percent of their weight after taking Contrave for 12 weeks should stop the medicine because it's unlikely to help them.

Back in 2011, the FDA rejected the Contrave application, despite a recommendation for approval from an outside panel of experts. The agency was concerned, among other things, about potential heart risks. Orexigen Therapeutics, developer of the drug, agreed to run a study looking at cardiovascular risks.

The interim results apparently were reassuring enough for the FDA to approve Contrave. But the company hasn't released the data. Orexigen and Takeda agreed to conduct a new study looking at heart risks as a condition for approval of the drug.

Contrave will be available in pharmacies this fall, according to Takeda Pharmaceuticals and Orexigen, the companies working on the drug's marketing.

How much will it cost? The companies won't say yet. "For price, it's not Takeda's policy to disclose," spokesman Bob Skinner told me in an email. He said Takeda will offer a savings program to make the medicine more affordable for people whose insurance won't cover the medicine.

Insurance coverage has been a sore spot for obesity drugs. "There's very little value perceived in anti-obesity care," Dr. Jeffrey I. Mechanick, immediate past president of the American Association of Clinical Endocrinologists, tells Shots. A conference convened by the group found that many insurers said they don't cover obesity interventions because they've not been asked to do so. Still, he said another drug is a "good thing" because it gives patients and doctors another option for care.