Accessibility links
Health Costs Inch Up As Obamacare Kicks In : Shots - Health News While there were increases in the second quarter of this year, they don't appear to be pushing the growth in health spending toward the painful levels of a decade ago. 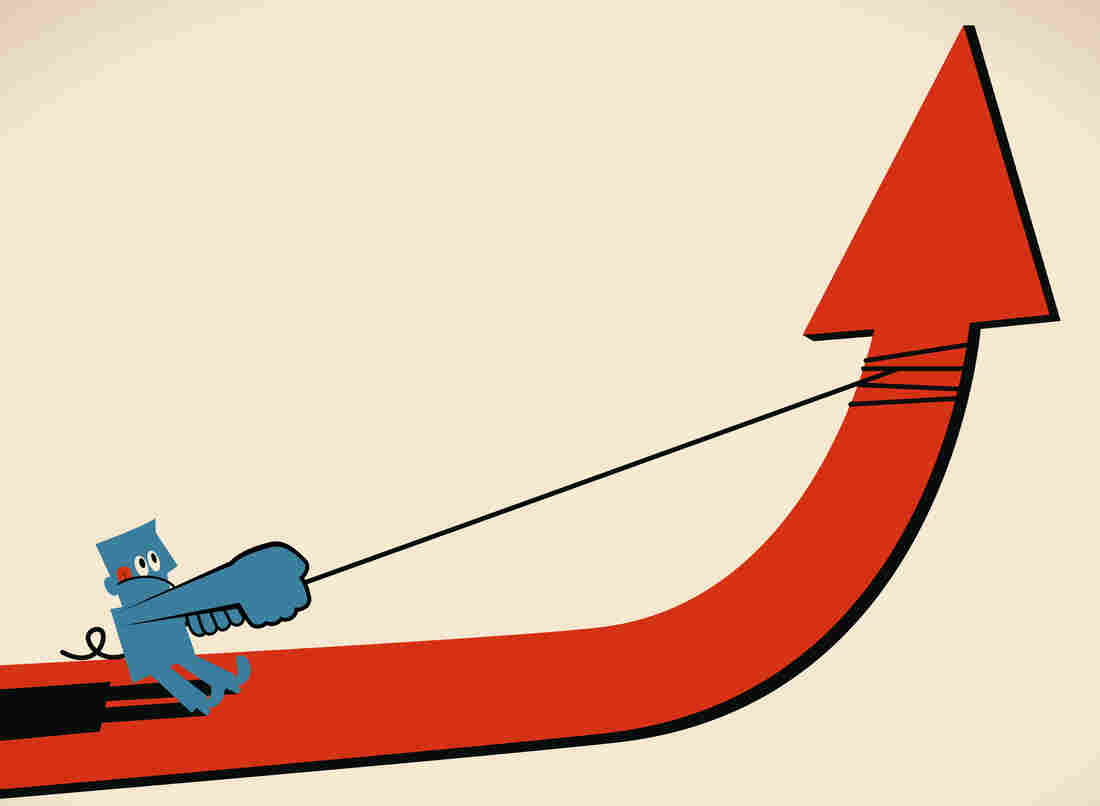 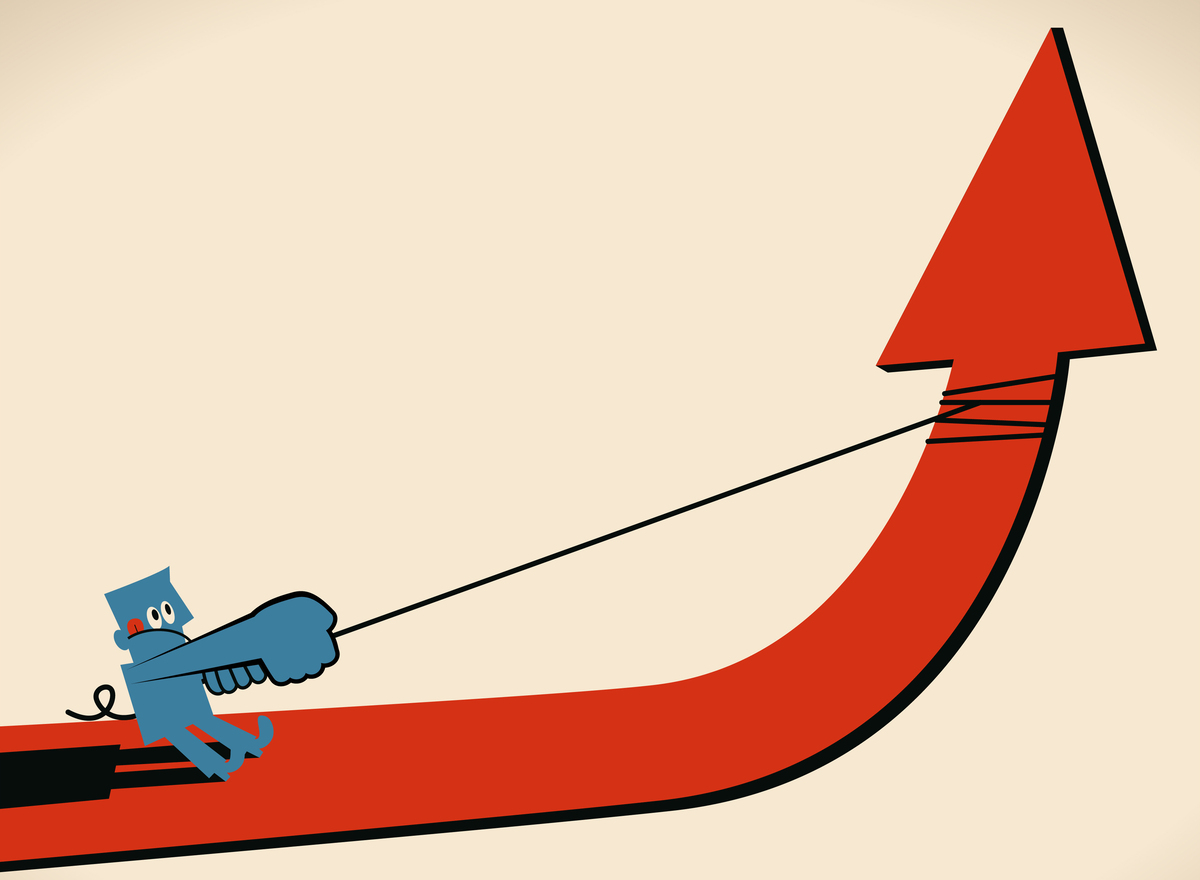 Doctors and hospitals treated more patients and collected more payments in the spring as millions gained insurance coverage under the health law, new figures from the government show.

But analysts called the second-quarter increases modest and said there is little evidence to suggest that wider coverage and a recovering economy are pushing health spending growth to the painful levels of a decade ago.

Thursday's results from the Census Bureau's survey of service industries join other recent cost indicators that "are quite a bit lower than what the folks at CMS were projecting," said Charles Roehrig, director of the Center for Sustainable Health Spending at the Altarum Institute, a nonprofit research and consulting outfit. "And they're lower than what we were expecting as well."

CMS is the Centers for Medicare & Medicaid Services, the government's main health care bookkeeper. Last week CMS projected that health-expenditure growth would accelerate to 5.6 percent this year from an estimated 3.6 percent in 2013.

But health and social spending as measured by the Census Bureau grew by only 3.7 percent from the second quarter of 2013 to the same quarter of 2014. Hospital revenue increased 4.9 percent during the same period. Revenue for physician offices barely budged, growing by only 0.6 percent. Medical lab revenue rose 1.9 percent.

The report is far from being the last word. It doesn't include spending on prescription drugs, which has been rising this year thanks to new very expensive medicines for hepatitis C.

And while the Census Bureau's year-over-year results for the second quarter show tame cost trends, the increase from the first quarter to the second was more substantial. Total health and social spending rose at an annual rate of more than 12 percent from first quarter to the next. If sustained, such acceleration would raise alarms and actuaries' blood pressure.

But some who follow costs closely don't think the pace will continue.

First, health spending suffered a mini-crash over the winter, as bad storms kept people away from caregivers. Hospitals and doctors billed less from January to March than they did last fall. Part of the second-quarter recovery may just have been catch-up, analysts said.

At the same time, many people covered through the health law's online marketplaces didn't sign up until close to the deadline at the end of March. Much of the spring increase may represent a one-time surge as those folks sought treatment for previously neglected conditions.

For those reasons, the year-over-year results for the second quarter may give a better indication of longer-term cost trends than the change from the first quarter to the second, Roehrig said.

Estimates vary, but no one disputes the idea that the Affordable Care Act's health insurance marketplaces and expansion of Medicaid for the poor have added millions of previously uninsured people to coverage rosters this year.

History and logic suggest that expanded coverage and an improving economy will boost long-term, national health expenditures from their average growth rate of 3.7 percent during the past five years. (That's spending by everybody — government programs, employer insurance, commercial plans and consumers paying out of pocket.)

But so far the speedup seems nowhere close to the near-double-digit rates in the early 2000s.