Accessibility links
How To Get Children To Behave Without Hitting Them : Shots - Health News Most parents say they have used corporal punishment. But there's abundant evidence that it doesn't improve behavior over time. Changing how parents talk to children does work, but it takes practice.

How To Get Children To Behave Without Hitting Them

How To Get Children To Behave Without Hitting Them 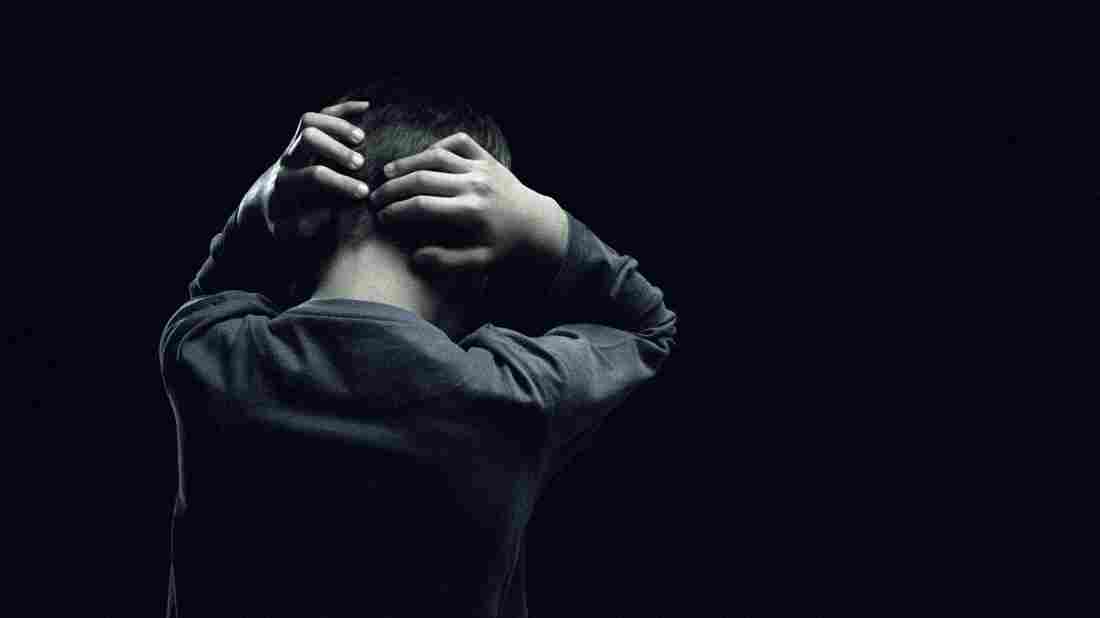 Psychologists say spanking and other forms of corporal punishment don't get children to change their behavior for the better. Science Photo Library/Corbis hide caption 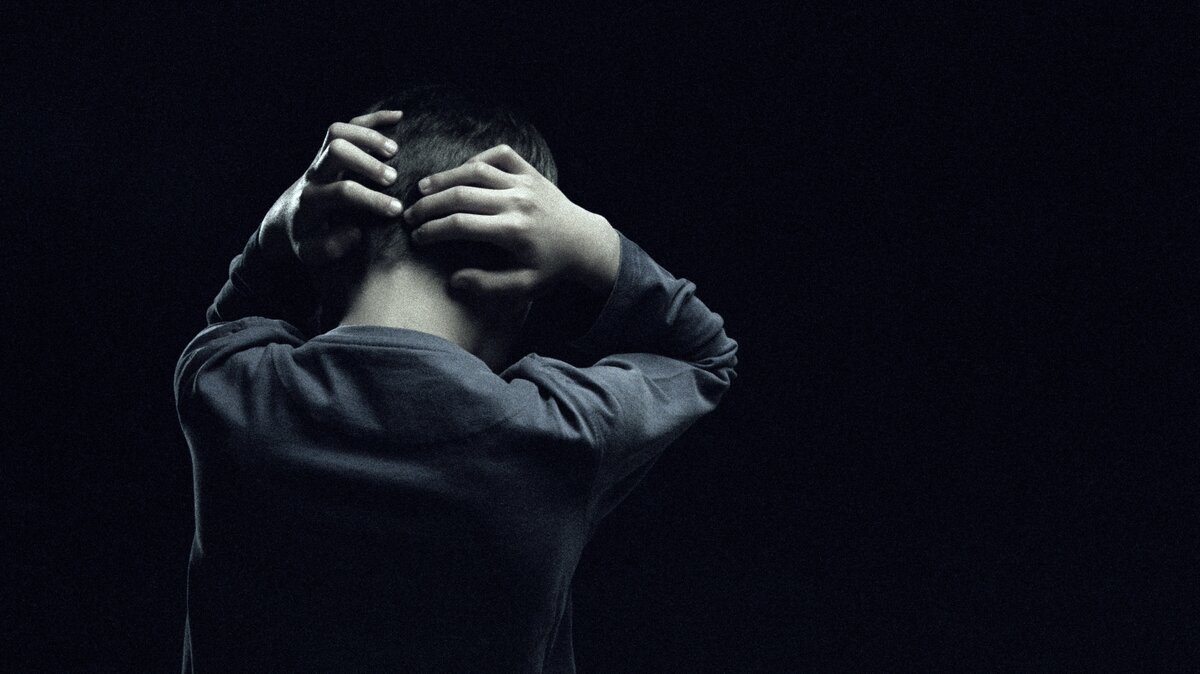 Psychologists say spanking and other forms of corporal punishment don't get children to change their behavior for the better.

There's plenty of evidence that spanking, paddling or hitting children doesn't improve their behavior in the long run and actually makes it worse.

But the science never trumps emotion, according to Alan Kazdin, head of the Yale Parenting Center and author of The Everyday Parenting Toolkit.

After NFL star Adrian Peterson was indicted for child abuse after disciplining his 4-year-old son by hitting him with a switch, there's been a lot of conversation about how race and culture affect parents' approach to discipline. OK, what about the science? Behavioral psychologists say that people respond very predictably to others' words and actions, and parents can use that predictability to improve children's behavior without shouting or hitting.

We talked with Kazdin by phone about why parents use corporal punishment and what options they have for teaching good behavior. Here are highlights of that conversation.

Why do parents use physical discipline?

There are three reasons, Kazdin says. "The brain is hard-wired to pick up negative things in the environment; this is just how humans and mammals are." So parents naturally pay more attention to a child's bad behavior, rather than to all the good things they may be doing the rest of the day.

Second, there is increasing evidence that watching or engaging in aggressive behavior excites the reward centers in the brain, giving an incentive for aggression.

Why 'Is Corporal Punishment Abuse?' Is Such A Loaded Question

"And the third context is the Bible," Kazdin says. "Some religions view hitting the child, use of the rod, not just as all right but obligatory. You're not living up to your responsibility if you're not hitting your child.

"Those things are really critical. It's nice for me to say, 'Here's the science,' but if it's context-free, it's silly."

You've worked with many families where the situation has gone way beyond a swat on the behind to serious child abuse. Why do parents escalate the punishment to that level?

"I see parents who abuse their children all the time, and almost always they know it's not working. The children don't change their behavior. So the parent thinks, 'You need something stronger than me talking; I need to hit you or shake you.' Unfortunately, children adapt to it."

So how do you get those parents to stop the abuse?

Instead, Kazdin has parents practice what they'll say to a child, with words carefully chosen to get a specific response. The goal is to teach children to respond differently, without the problem behavior.

Why are the words important?

What happens before a child misbehaves is critical, Kazdin says. Knowing that gives parents the opportunity to head off bad behavior before it happens.

"We know when a parent comes home from a stressful day at work they're going to get more noncompliance," Kazdin says. "Nobody's at fault. But we know that the tone of voice that a parent uses after a stressful day increases the odds that a child will not be compliant."

So what can we say to encourage compliance?

"You put choice in there, even if it's not a real choice," Kazdin says. " 'Would you put on your red coat or your green coat and we're going out?' You put 'please' in front. If you put please in front of a parental request, it changes your tone of voice."

But there have to be consequences for bad behavior. How do you punish a child?

Parents typically think of consequences as punishment, but decades of research in behavioral psychology has shown that promptly praising a child for good behavior is much more effective in improving behavior than punishment, Kazdin says. Punishment should be brief, simple and used sparingly.

Recently you've spent more time focusing on the everyday problems parents have with children's behavior: getting homework done, cleaning their rooms. I'd really like to know how to get a kid to practice the piano without nagging, for one.

That change won't happen in a day, alas. But small changes can make a big difference, Kazdin says. He says he can't give specific advice without knowing more about me and my child, but the gist would go something like this:

"You'd say, 'Can we sit down at the piano and play for two or three minutes together?' Then you'd say, 'See if you can do one minute by yourself. You might not be able to, because it's something that teenagers can do. But see if you can do it.' Come back in one minute. And at the end, ask her to teach you something that she learned. Do that for a few days, and stretch out the period of time when you're gone.

"Then when you come back you say, 'Are you sure you're not a teenager? Did you have a few birthdays when I'm not looking?' Then she'll laugh, like you are. And if you can end the session where she gets to choose something, 'Chopsticks' or scales, that's critical. Make it so it's enjoyable. And give her one day of the week where she can say, 'Not today. I'm not practicing today.' Freedom for a not-today day.

"The funny thing is, it's not rocket science," Kazdin says. "But implementation is hard. If you were here we would practice it; we would sit down at the piano together."