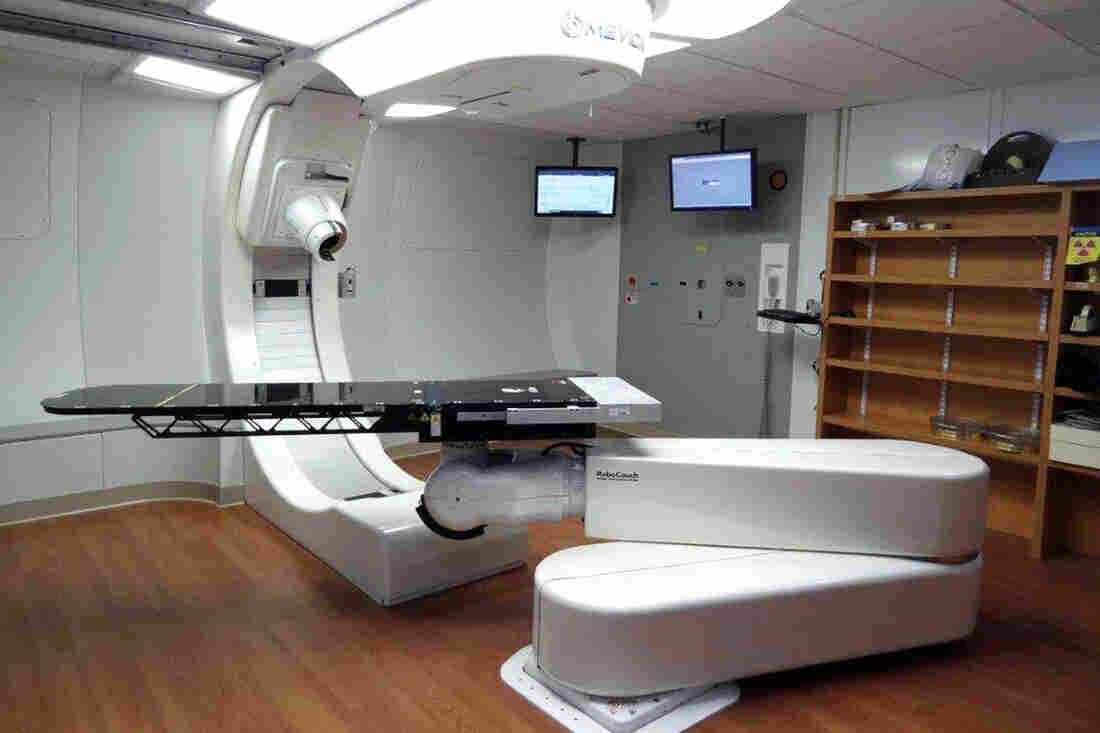 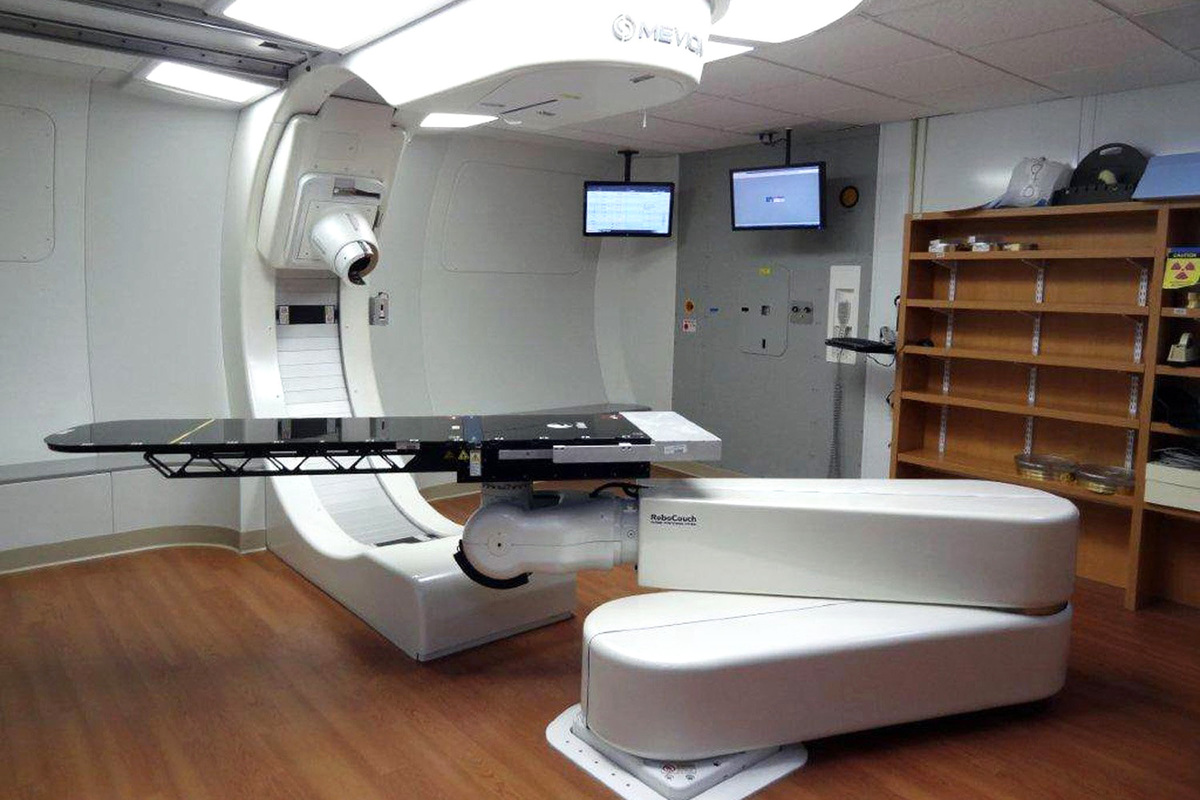 Everyone seems to agree that proton beam therapy — a type of radiation treatment that can target cancerous tumors while generally sparing the surrounding tissue — is an exciting technology with a lot of potential.

But some insurers and medical specialists say that coverage shouldn't be routine, until there's better evidence that proton therapy is more effective at treating various cancers than traditional, less expensive radiation treatment.

That cautious approach doesn't sit well with proponents, some of whom say that insurance coverage is needed for research on the controversial therapy's uses.

Meanwhile, the number of proton therapy centers, which can cost more than $200 million to build, continues to increase. Fourteen are in operation in the United States and a dozen more are under development, according to Leonard Arzt, executive director of the National Association for Proton Therapy.

Critics assert that the rush to build the centers is putting a very large cart before the horse.

In general, "the evidence has failed to demonstrate that there is a significant improvement in outcomes with proton beams," says J. Leonard Lichtenfeld, deputy chief medical officer at the American Cancer Society.

A 2012 study published in the journal Radiotherapy and Oncology, for example, found proton beam therapy to be superior to traditional radiation therapy for some childhood cancers affecting the central nervous system as well as large cancers of the eye and tumors at the base of the skull. In the case of prostate and liver cancers, there was evidence that the therapy worked, but not that it was superior to traditional treatment, according to the study.

The use of proton beam therapy has accelerated rapidly in recent years as medical centers have raced to capitalize on its clinical and financial potential. At the same time, those efforts have drawn criticism from some consumer and health care advocates who suggest that the therapy is a clear illustration of how new technology can drive costs higher for consumers and insurers without necessarily improving care. For some types of cancer, such as prostate cancer, costs can run three to six times higher than conventional radiation.

But there are signs of trouble. Last month, the proton beam center at the University of Indiana, one of the country's first, said it was closing. Among the reasons were the center's aging equipment, the large number of newly designed facilities and falling insurance reimbursements.

Insurance coverage for proton beam therapy varies widely. Some insurers, such as Cigna, cover proton therapy only for cancer of the eye. Others, including UnitedHealthcare, cover the therapy for additional conditions, including skull-based tumors and arteriovenous malformations in the brain as well as some pediatric illnesses.

Although Medicare doesn't have a national coverage policy for proton therapy, the therapy is generally covered with few limitations, according to a spokesman for the Centers for Medicare & Medicaid Services.

Some advocates for proton beam therapy say insurers need to provide more support for the clinical trials that they believe will show the treatment is superior.

Steven Frank, the medical director of the proton therapy center at the MD Anderson Cancer Center in Houston, is trying to recruit patients for a randomized clinical trial to test proton therapy against traditional radiation therapy in head and neck cancer.

"The biggest struggle we're coming up against is that the insurers don't want to pay for it," he says.

Under the health law, most insurers are required to cover routine patient costs associated with participating in approved clinical trials for cancer or other life-threatening conditions.

So if a patient suffers side effects or other medical problems during the trial, insurers are responsible for covering those costs, among others. But they don't have to pay for costs related to the investigational part of the trial, in this case the pricey proton beam therapy.

Some say this situation is no different than testing a cancer drug: The insurer covers the routine costs, but the drug manufacturer is often responsible for providing the drug and testing it.

"Drugs should prove whether they are equal or superior to an existing treatment," says Lichtenfeld. "Why should proton beam be any different?"

Proton beam therapy proponents counter that it is different because they already know the therapy works.