Will .Health Make It More Likely That You'll Get Scammed?

Will .Health Make It More Likely That You'll Get Scammed? 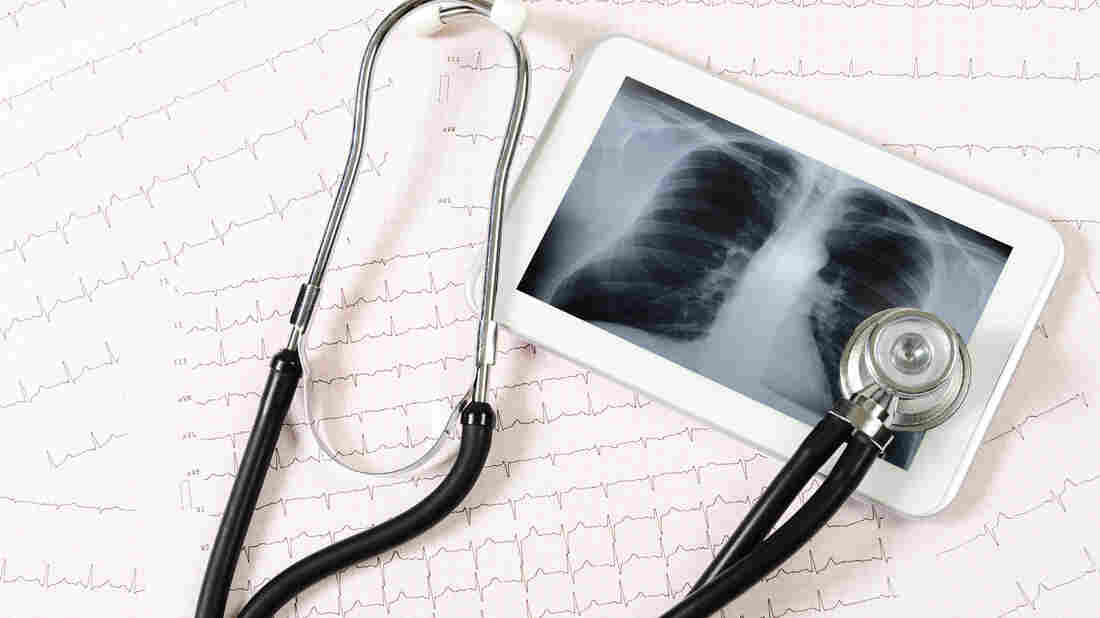 Double-check that URL before you diagnose yourself. iStockphoto hide caption 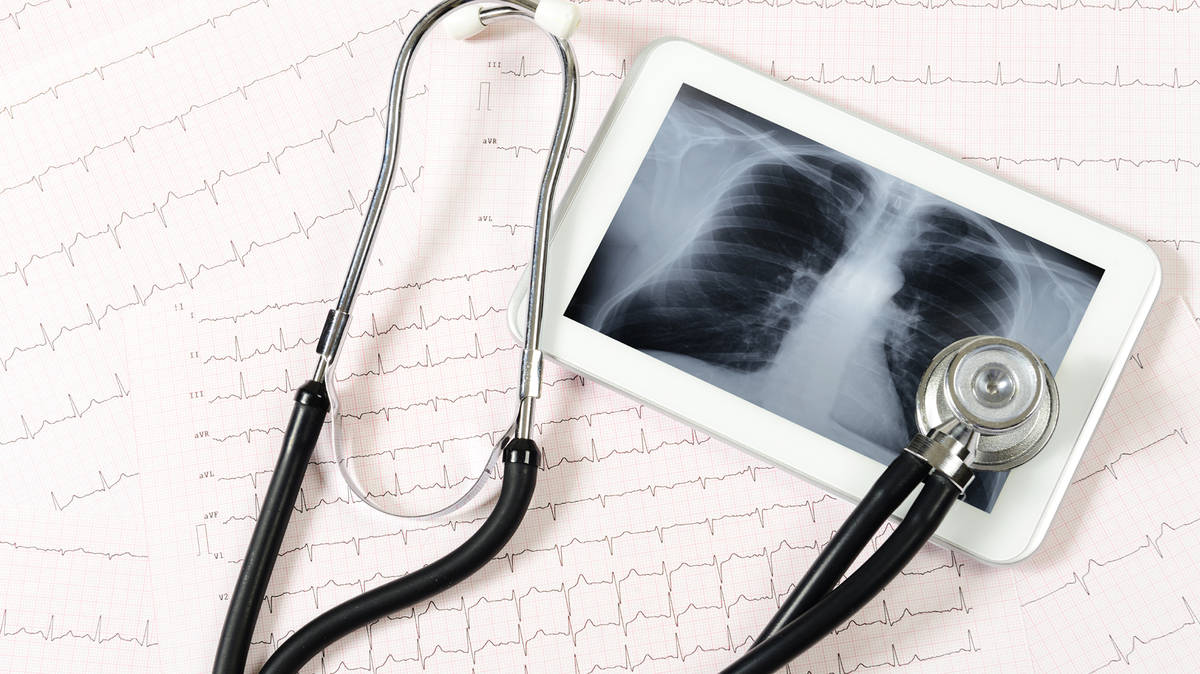 Double-check that URL before you diagnose yourself.

You wake up feeling gross – stuffy and full of aches. A quick Google search of your symptoms confirms that yes, you probably have a cold and not the plague. But what if you were directed to a site that had a legitimate sounding name but wasn't really accurate at all?

It sounds like a problem from the ancient days of the Internet. Since then people have learned that .gov leads to bona fide government sites, but .com could be anyone selling you anything.

How do you feel about .health? A new slew of web domains is coming down the pike, like ".health," ".doctor," and ".clinic." They're not required to have any medical credentials. That's deeply worrying to some public health advocates.

"When [consumers] see .edu, they consider it an educational institution," says Tim Mackey, director of the Global Health Policy Institute at the University of California, San Diego School of Medicine. He worries that a consumer reading diet.health, for example, will follow its dietary recommendations, without knowing their validity.

He gives the example of Ryan Haight, a teenager who died in 2001 from an overdose of prescription drugs illegally purchased from an online pharmacy, and of the sites selling bogus cures that popped up during the H1N1 flu epidemic.

"There's an Ebola outbreak going on," Mackey says. "If I wanted to take advantage of this option I may sign up for ebola.health." That, he says, would look more legit than ebolacures.com.

Until the legitimacy of .healths can be addressed, Mackey wants a moratorium on the .health domain.

While we might pay a few hundred bucks to buy a personal domain name, the people who own domains like .health pay millions of dollars to an international nonprofit corporation, the Internet Corporation for Assigned Names and Numbers (ICANN), for domain rights. Since 2013, this has been bidding and auctioning process, with the highest bidder walking away with the ability to dole out thousands, even millions of new sites tagged with a domain.

In 2011, ICANN announced it was selling a list of new health-related domain names (.health, .doctor and .med, among others). A number of leading health groups including the World Health Organization, the World Medical Association and Save the Children started calling foul.

The problem, they say, is that there's no system in place for vetting ownership of the health domains.

A company called DotHealth, LLC was awarded the domain just weeks ago, after other bidders bowed out. It could sell www.tobacco.health to the American Lung Association or to a tobacco company, Mackey says, but the two sites would be very different.

"[Buying a .health domain] absolutely falls into the tobacco industry's decades-long history ... of associating its products with health," John Stewart, Director of the Challenge Big Tobacco Campaign, tells Shots. He says companies like McDonald's are likely to grab sites like www.mcdonalds.health "to associate its unhealthy food with healthy things."

Mackey authored a commentary in the journal Globalization and Health warning of these potential dangers. He says companies like Phillip Morris who can pay big money to companies like DotHealth,LLC for the names, whether it's www.vaccines.health or www.miraclecure.health, are going to win out.

The DotHealth, LLC website says the firm won't allow illicit online pharmacies on their domain, but Mackey thinks that's not enough. He wants something closer to the guidelines for .edu, which require accreditation by a third party. Other sites like .aero use an aeronautical trade association to manage use of .aero urls, to ensure that people aren't using .aero sites to sell fraudulent airplane parts.

That's proof that "ICANN has the ability to do this," says Mackey, "but they haven't for this round of domains." He'd like to see a panel of prominent members of the online health community discuss how to govern health-related domains.

ICANN officials say they are leaving it up to the winners of the domain to make the decisions. "ICANN doesn't go about regulating content or dictating the registries themselves," says James Cole, Global Media Coordinator at ICANN.

"We need more time to figure this out," says Mackey, because the impact on people's health could continue for years.