Accessibility links
Database Flaws Cloud Sunshine On Industry Payments To Doctors : Shots - Health News A federal website set to go live Tuesday will disclose drug and device companies' ties to doctors. The release marks a milestone, but could be misleading for patients checking up on their doctors. 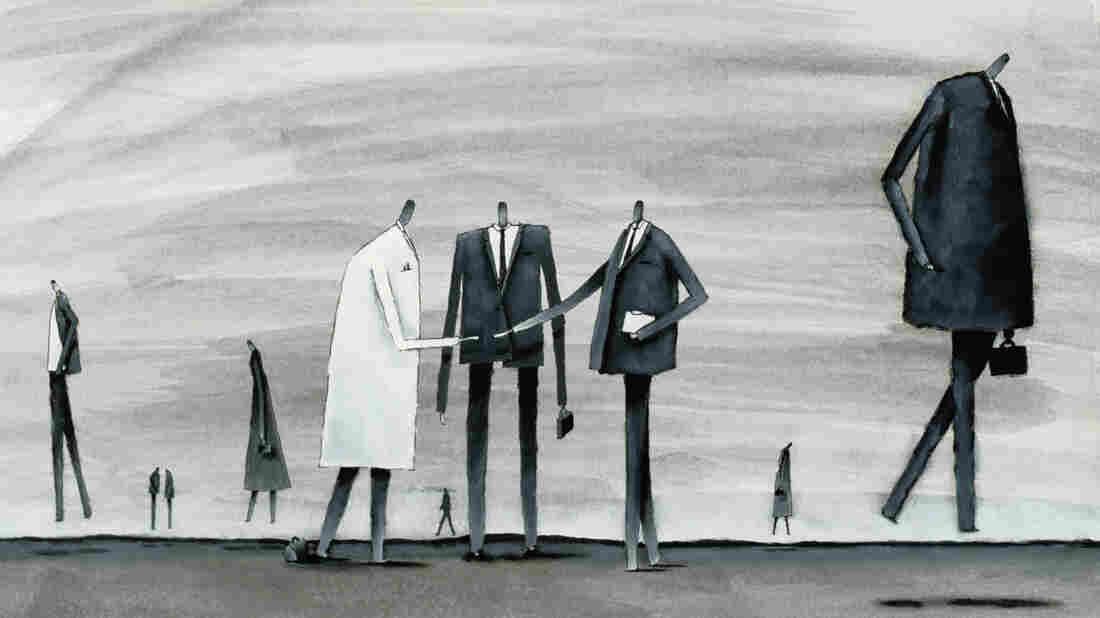 A federal database, though imperfect, will make it easier for patients to find out about the ties between doctors and industry. John Bolesky/Corbis hide caption 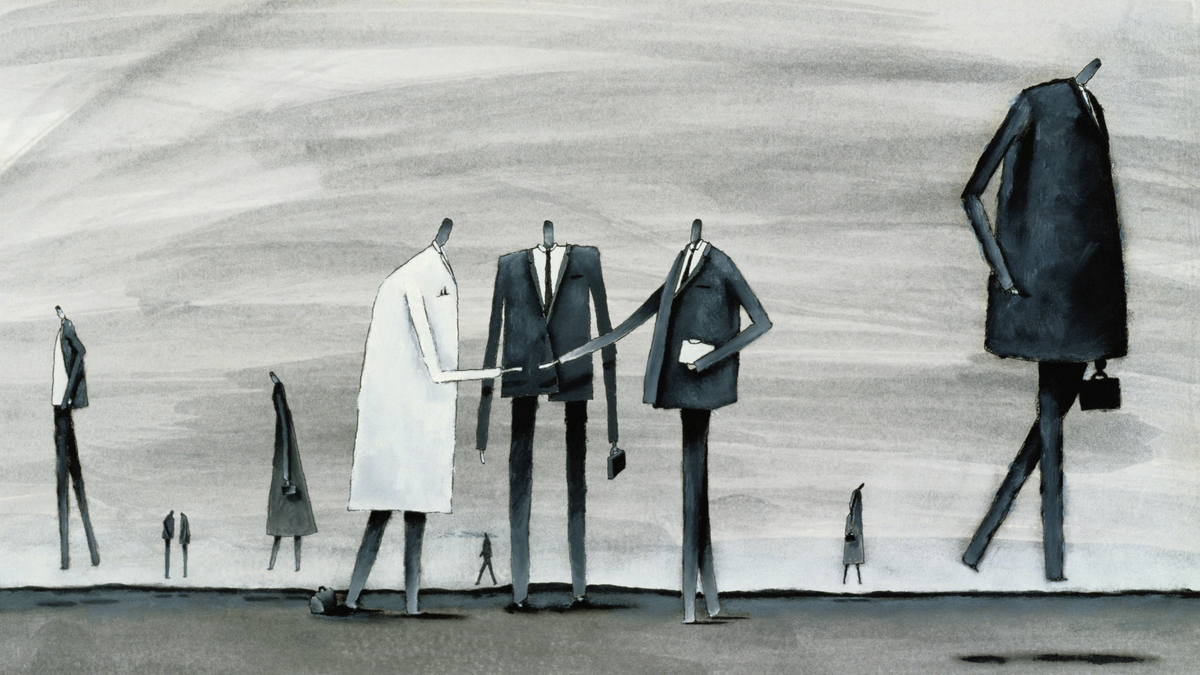 A federal database, though imperfect, will make it easier for patients to find out about the ties between doctors and industry.

Editor's note: The Open Payments database is live and can be found at here.

The government's release of a trove of data Tuesday detailing drug and device companies' payments to doctors has been widely hailed as a milestone for transparency. Once posted, the information will let patients see if their physicians receive money from any of the companies whose products they prescribe.

4 Years Of Lessons Learned About Drugmakers' Payments To Doctors

4 Years Of Lessons Learned About Drugmakers' Payments To Doctors

But the database is also something else: a very limited window into the billions in industry spending. Before you dive in and search your doctor, here are five caveats to keep in mind.

1) The data don't cover all payments.

The Physician Payment Sunshine Act, part of the 2010 Affordable Care Act, called for the first public release of this data 18 months ago. But because of delays writing detailed rules implementing the law, the first release of data will happen today, and it will only cover payments for a few months, from August to December 2013.

So if you search for your doctor and you do not find him or her, it doesn't mean that he or she didn't receive a payment.

Also, those few months may not be representative of a company's spending over an entire year. Some companies may try to concentrate promotional talks at the start of a year, and those wouldn't be represented in these data.

Some of these problems will be resolved by the time the government releases data on payments for the full calendar year 2014, expected next summer.

2) By design, some data on research payments won't be included.

The Sunshine Act allows drug and device companies to delay the publication of data related to research of new products or, in some cases, new uses for existing products. The payments won't be made public until the product is approved by the Food and Drug Administration, or four calendar years after the payment was made, whichever comes first. It is unclear how much money is involved, but, again, just because a doctor doesn't show up as receiving a research payment doesn't mean he or she hasn't received one.

Beyond that, not all types of health professionals are included. You'll find physicians (medical doctors and osteopaths), dentists, chiropractors, podiatrists and optometrists. But companies do not have to report payments to nurse practitioners or physician assistants, so you won't find them.

3) Because of errors, additional data aren't being released.

The federal Centers for Medicare and Medicaid Services has acknowledged that one-third of the payment records submitted by companies for last year had data problems that could lead to cases of mistaken identity. The names associated with those payments won't be released today. Federal officials are asking companies to recheck the data, which should be released publicly next year.

CMS officials discovered the problem while investigating a physician's complaint that payments were being attributed to him even though they were made to another physician with the same name. In the process of reviewing that issue, it found "intermingled data," meaning physicians were being linked to medical license numbers or national provider identification numbers that were not theirs.

4) Not all payments have the same significance.

Those different types of payments signal different levels of involvement with a company.

Educational items, for instance, include medical textbooks and reprints of journal studies given to doctors. Research payments can include more than the pay a doctor got to lead a study. Payments for clinical studies may include costs associated with patient care and supplies, as well as the time spent by health care professionals treating patients and managing the study.

Educational items that directly benefit patients (such as anatomical posters) and medication samples do not have to be reported and won't be displayed.

5) This is the first federal release of these data: Expect errors.

While the payments database is a far cry from HealthCare.gov — and less complex — it's reasonable to expect some glitches. CGI Federal, the company that led what turned out to be the botched launch of HealthCare.gov, is also responsible for the release of the payment data.

Beyond that, drug and device manufacturers sometimes make their own errors. Doctors have similar names, and a payment made to one may be attributed to a different one.

The government gave doctors a 45-day window to review and dispute payments attributed to them before the information becomes public, but it's unclear how many did. The American Medical Association as well as pharmaceutical and device trade groups say the process has been confusing.

Many doctors may notice payments attributed to them in the days to come when they search their names on Google.

If you can't find what you're looking for on the government's website, you might try our Dollars for Docs feature, where we have been tracking payments by some large companies for four years. We've just added data from 2013, and have included 17 drug companies accounting for half of U.S. drug sales that year. In some cases, that will be more complete than the federal data.

If you have a question about what your doctor received, you should ask your doctor.

ProPublica is a nonprofit investigative reporting newsroom based in New York.