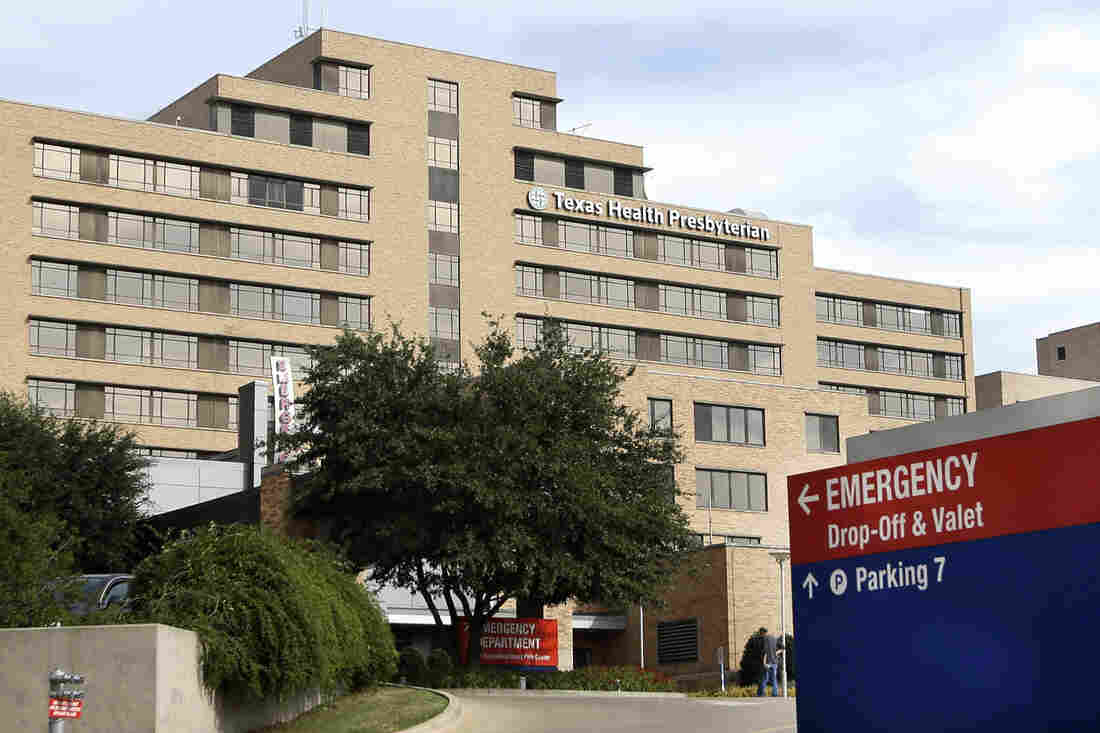 Thomas Eric Duncan died at Texas Health Presbyterian Hospital in Dallas Wednesday morning. He is the first person to have been diagnosed with Ebola in the United States. LM Otero/AP hide caption 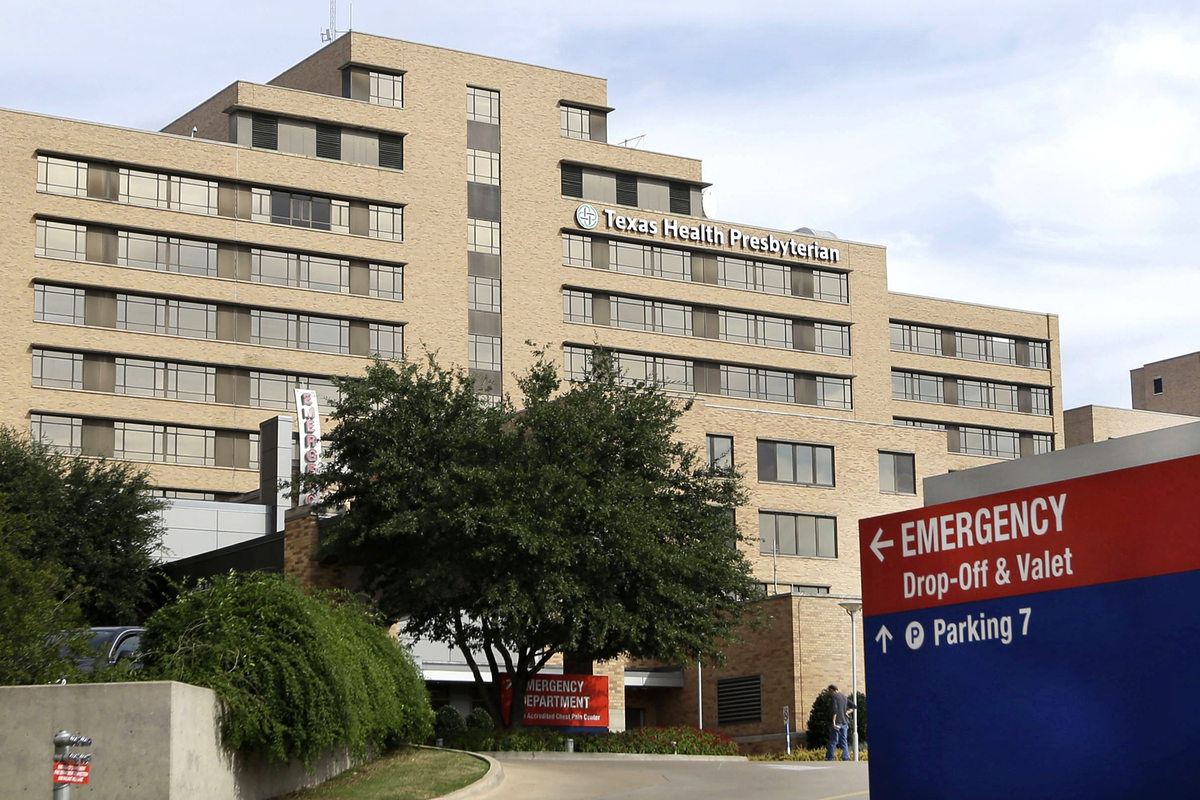 Thomas Eric Duncan died at Texas Health Presbyterian Hospital in Dallas Wednesday morning. He is the first person to have been diagnosed with Ebola in the United States.

Thomas Eric Duncan, the first person to be diagnosed with Ebola in the United States, died Wednesday morning at Texas Presbyterian Hospital in Dallas. As relatives and friends grieve and plan an evening service for the 42-year-old man, public health officials are putting in action plans to safely manage his remains.

This is critical, given that people who die of Ebola virus infection can harbor the virus after death.

David Daigle, a spokesperson for the Centers for Disease Control and Prevention, told NPR that the Texas Department of State Health Services took the lead in contingency planning in the event of Duncan's death, and will now manage that process.

The protocol will likely follow the CDC's guidelines that recommend only trained individuals wearing surgical scrubs, caps, gowns with full sleeves, eye protection, face masks, shoe covers and double surgical gloves handle the body. This equipment is worn before contact and thrown away as medical waste when finished.

An autopsy is highly unlikely. The postmortem preparation guidelines say the body should be wrapped in a plastic shroud at the place of death and any intravenous lines or other tubes should be left where they are.

Other precautions include not washing or cleaning the body. Instead, they recommend that the wrapped body be put immediately into a leak-proof plastic zippered bag at least 0.15mm thick. The body bag should be disinfected and dried before transportation.

The driver or passengers in the vehicle with the remains are not required to wear the same amount of protective equipment. But mortuary personnel are. They are not to open the bag nor embalm the body when it arrives, but instead place it directly into a hermetically sealed casket where it will be cremated or buried.

Updated 2:53 p.m. ET: The Texas Department of State Health Services says the body will be cremated. The process will kill any virus still in the body, so the remains can be returned to Duncan's family. Protective gear will not be required to handle the remains after cremation.

A memorial service is planned for 7:30 Wednesday evening in Dallas.

"There will be a service at the church that will be both a remembrance service for his passing, and a prayer service for Louise Troh and others in quarantine," George Mason, pastor of Troh's church, told Shots. "This is our church and the Liberian community gathering together to do this."